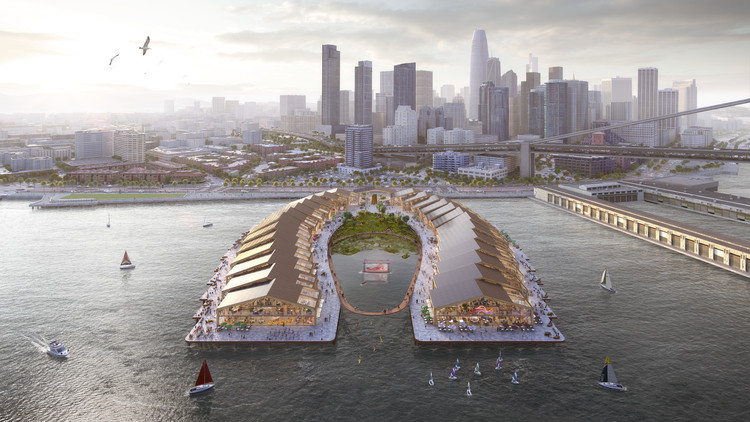 When Architecture and Tourism Meet: La Grande Motte's Pyramids by the Seaside

Given a chance to realize the architect’s dream of creating his own utopian city from a blank slate, French architect Jean Balladur was inspired by lost civilizations of the past. His designs recall the architecture of grand Mayan ruins with some added flair from the 1960s, all in the form of a seaside resort village in southern France, La Grande Motte. Balladur devoted nearly 30 years to his life’s work, which today welcomes over 2 million tourists annually. 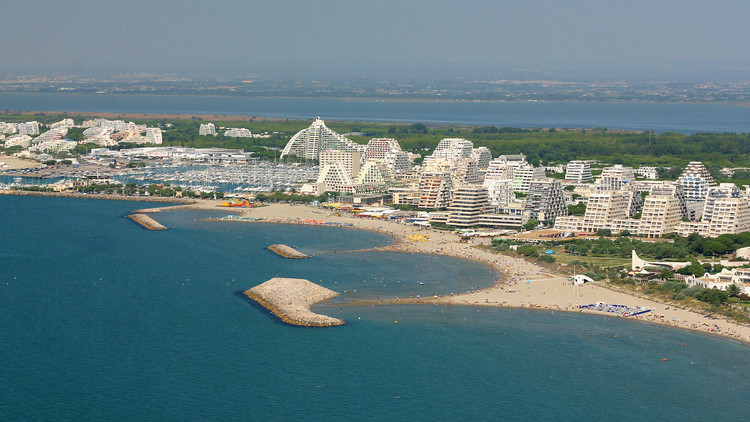 Casa Brutale is Getting Built, and Here’s Why (Hint: The Internet) 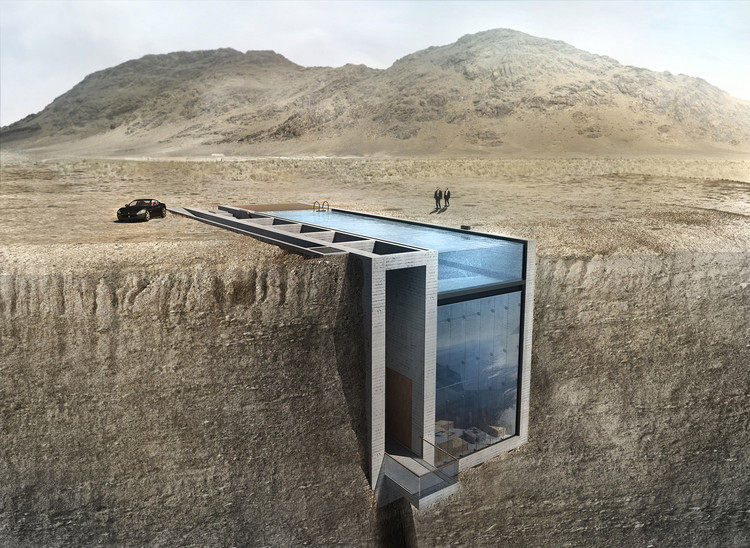 Live on the Edge with OPA's Casa Brutale

In our article for this cliff-hanging project by Modscape published last year, we said that all it really needed was James Bond and an invisible Aston Martin in the garage. Well, the images presented by OPA (Open Platform for Architecture) for their new project offer us James Bond and a (sadly visible) Ferrari. Perhaps it's not quite what we expected, but either way it's a big step forward for the super-villains lair market: Casa Brutale gives us wall-to-wall water and concrete set into cliffs above the Aegean Sea in what OPA promises will be a literally ground-breaking development. 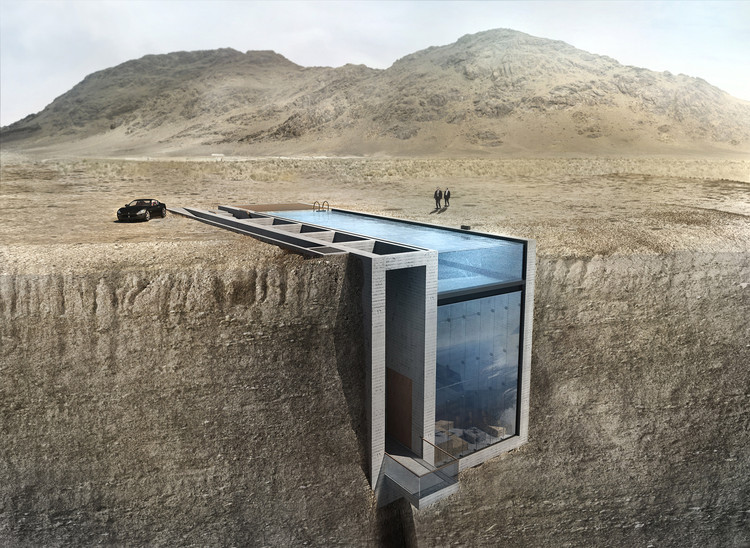 London based practice Juice Architects has unveiled designs for an offshore visitor centre as part of the proposed tidal lagoon for Swansea Bay, Wales. A series of overlapping shells are sculpted to form a bowl like structure, providing shelter from the wind and waves of the Welsh coast. Sat on a manmade island platform at the end of a collection of land piers, the building will act as a cultural and educational base housing public galleries, a café, a lecture theatre and exhibition space with working turbine propellors visible through the the ground floor gallery. As an entirely self sufficient building all energy will be captured from renewable sources.