Dakar: The Latest Architecture and News

Living in Dakar, A Study of Senegalese Housing & Future Development

Launched by the Goethe Institut, Habiter Dakar (Living in Dakar) is a virtual exhibition tackling Housing in the Senegalese capital. The study was led by Nzinga Mboup and Caroline Geffriaud, both Architects based in Dakar. They noticed that the current housing offer in the city was particularly far off the needs of its inhabitants, whether on the cultural, societal or environmental level.

The architects analyzed the progression through which the Senegalese capital's Urban Landscape and Housing development had passed, starting from the traditional compound living type to today’s international housing models which seem to be disconnected from the daily reality of most of the city’s inhabitants. The study is concentrated on Housing which is an essential part of the formation and evolution of Dakar and suggests important theoretical and concrete reflections for the future development of the African metropolis. 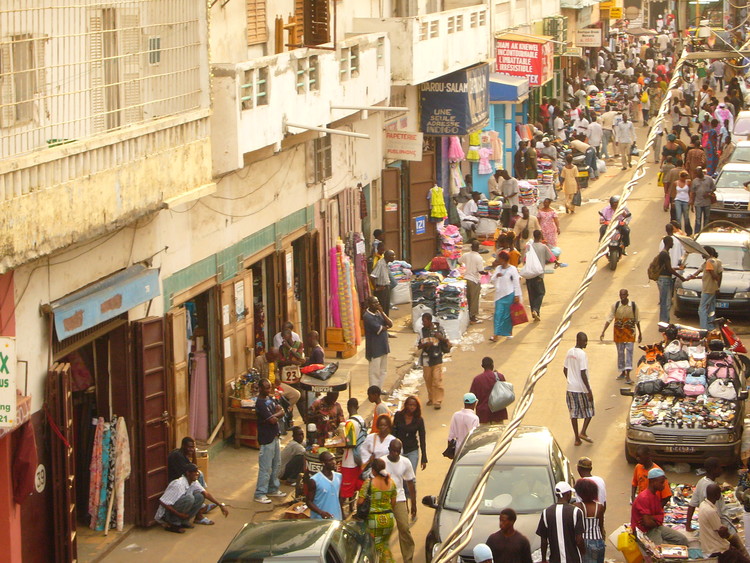 Marc Thorpe, New York-based architect and multidisciplinary studio, has designed the Dakar Houses for the workers of Moroso M’Afrique furniture collection. Located on the outskirts of the Senegalese capital in West Africa, the prototype houses are made from earth bricks. 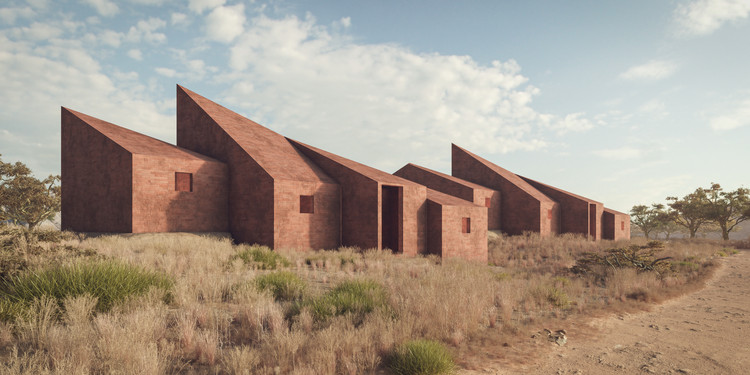