The Aga Khan Award for Architecture (AKAA) has announced its 20 shortlisted projects for the 2022 award cycle. Competing for the US$ 1 million prize, one of the largest rewards in architecture, the 20 architectural developments located in 16 different countries, were selected by a Master Jury from a pool of 463 projects nominated for the 15th Award Cycle (2020-2022). The jury, among which are Anne Lacaton, Francis Kéré, Nader Tehrani, and Amale Andraos, will meet again this summer to examine the on-site reviews and determine the final recipients of the Award. 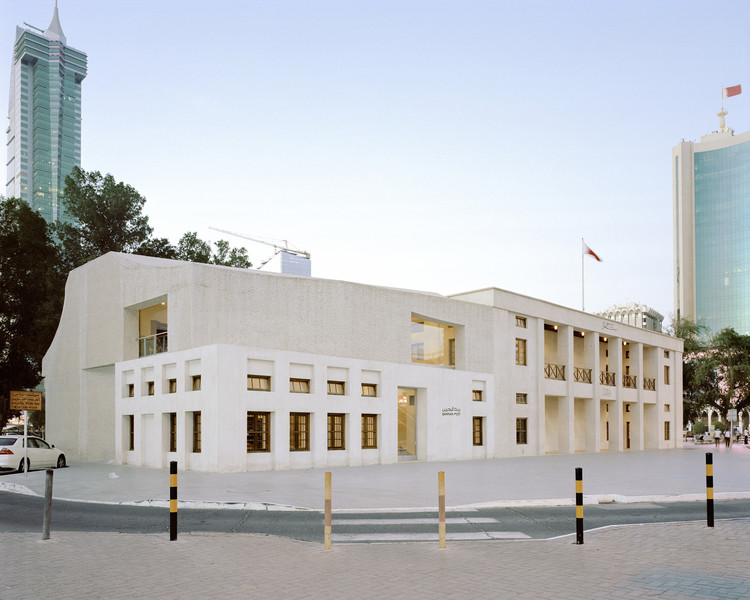 Launched 45 years ago, the Aga Khan Award for Architecture has recognized so far 121 projects, while nearly 10,000 building projects have been documented. Established in 1977 by the Aga Khan, the prize seeks to “identify and encourage building concepts that successfully address the needs and aspirations of communities in which Muslims have a significant presence”.

For the 2022 Award cycle, the projects eligible for consideration had to be completed between 1 January 2017 and 31 December 2021 and should have been in use for at least one year. To learn more about the shortlisted entries, from 2 June to 30 June, photos of the 20 selected projects will go on display in an exhibition part of the King’s Cross Outdoor Art Project, in London, in time for the London Architecture Festival.

The 2019 Winners of the Aga Khan Award for Architecture

Built in 1937, the Post Office was rehabilitated to its original form and role as a functioning post office and added a new wing to the existing building.

Sustainably built structures in the world’s largest refugee camps, which occurred collaboratively in the field without drawings or models.

A community-driven project providing public spaces in a riverine city with 250,000 residents, offering walkways, gardens and cultural facilities, as well as environmental efforts to increase biodiversity along the river.

An urban rehabilitation and redesign of a public space allowed residents to execute works in their own neighbourhoods and enhance their sense of belonging.

The library, a living case study of passive climate mitigation strategies, integrates seamlessly into the existing campus while forging its own distinct identity.

Serving more than 1,100 domestic passengers per day, the airport’s roofs indicate a clear division between departure and arrival halls.

This new sustainable dwelling prototype is designed to be flexibly configured around its residents’ (often) precarious resources over time.

On a narrow rectangular site in Isfahan’s historic centre, the three-storey house is arranged around three open courtyards.

An elementary school, managed by villagers and teachers and funded by tourism and needlework from local women, is a sustainable development centre for surrounding areas.

Designed by Oscar Niemeyer but abandoned when civil war erupted in 1975, the guest house has been transformed into a design platform and production facility for the local wood industry.

The 13-storey building conceived as a wind tower features a central, vertical courtyard that provides natural ventilation to each apartment unit.

While improving the palm orchards and water reservoirs, trails and facilities for tourists were also upgraded in the first phase of a larger project for the valley.

As a response to a housing shortage amid rapid urban expansion, this prototype housing of six family units seeks to increase density while remaining culturally appropriate.

Featuring two buildings, one for administration and the other containing 10 courtrooms, the Courthouse is anchored to its urban context by a public space.

For this secondary school, volunteers, using local techniques, produced vault modules from clay which (with lattices) act as evaporating coolers.

An ecumenical cemetery provides a sanctuary and dignified place of final repose for the hundreds of unburied bodies that had been washing ashore.

Adaptive reuse of an abandoned 19th century ginnery allows the operation of a contemporary centre for archaeological research and public engagement.

The Flying Saucer, a 1978 Brutalist-style building that was fully restored as a community art space, contributes to Sharjah’s collective cultural memory. 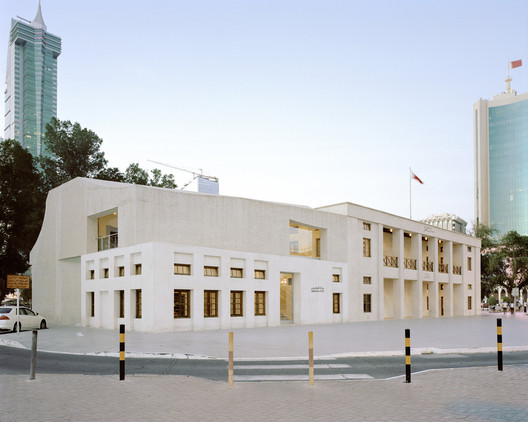