"Architecture of the Future Should be in Harmony with Nature": In Conversation with Sou Fujimoto at the House of Music Hungary

The House of Music Hungary is one of the biggest cultural investments in the European Union. Designed by Sou Fujimoto Architects, it is becoming a hub for city dwellers and worldwide visitors wishing to attend concerts, visit the exhibition or record music in the building's open studios.

ArchDaily editors first got in touch with the Liget Budapest Project in the summer of 2021 and were treated to an impressive site visit at the House of Music Hungary. We were among a few select invitees that caught a glimpse of the finishing phases at one of the city's major projects located in its 200-year-old park. Developers and contractors were racing to catch up on the time they’d missed due to the pandemic – a challenge they certainly fulfilled, with the project completed in less than six years and being opened to the public in December 2021. 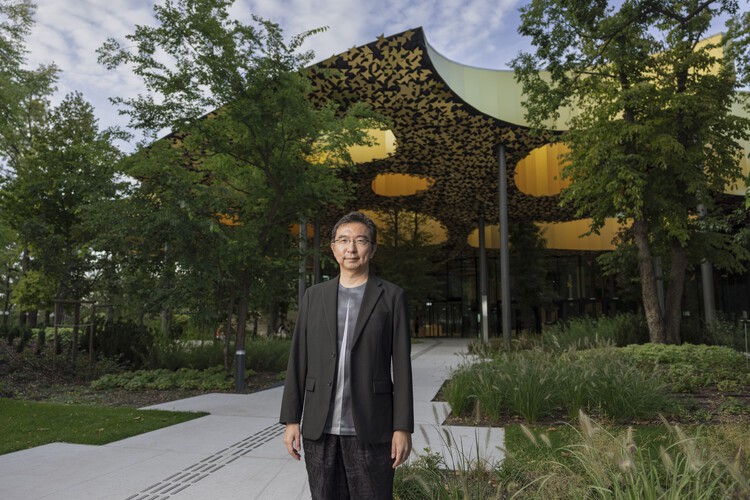 The Colburn School, Los Angeles' renowned school for music and dance, has unveiled architectural designs by Frank Gehry for the Colburn Center, a 100,000 square-foot campus expansion that aims to inspire and promote the region’s young performing artists and organizations. The center will serve as a cultural and civic hub in the heart of Downtown LA through public programs, as well as performance and educational collaborations with local and touring artists. 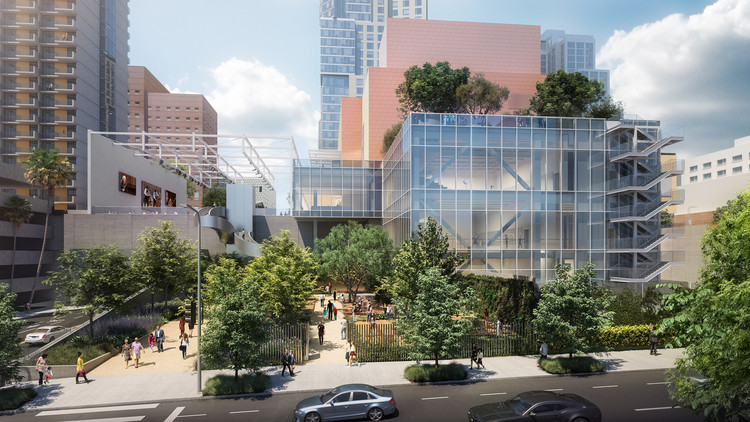 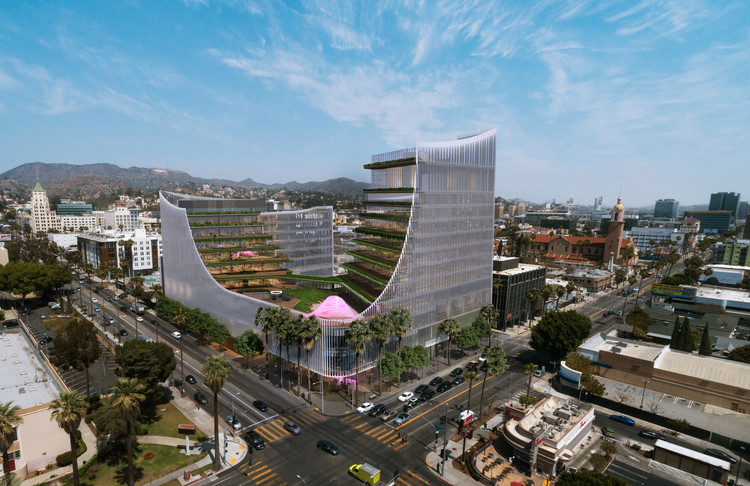 The House of Hungarian Music is taking shape within Budapest's City Park. With the structure and the design's distinctive roof completed, construction work is underway for the interior of the music hall. Nestled within the park's trees, the project designed by Sou Fujimoto features an extensive, horizontally uninterrupted glass volume topped by a perforated roof which allows natural light to penetrate all levels of the building. 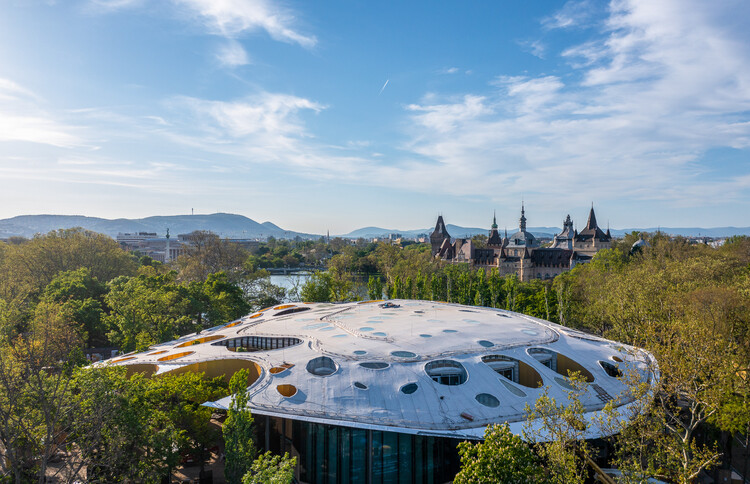 Although music halls generally appeal to groups of people with a specific interest, Persian architecture firm Hajizadeh & Associates developed a music hall that caters to all citizens of the city, and not just music lovers.

The "Tokyo Music Hall" is an award-winning design that transforms the music hall's roof into a space of contemplation and leisure, inspired by traditional Japanese architecture. 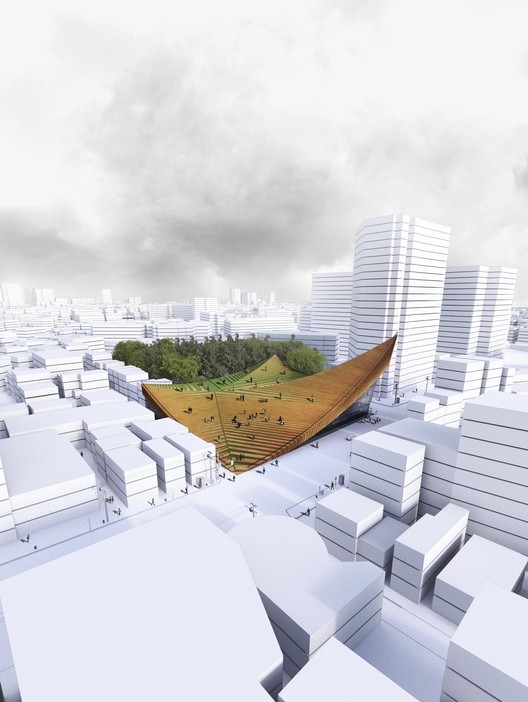