First drafted by Renzo Piano and developed by RPBW and OBR, the Waterfront di Levante is a project that aims to transform what was previously the back of a port into a new urban front on the sea. The development is planned to become a new landmark on the seafront of Genoa, Italy, by bringing new urban and port functions, both public and private, to an underutilized area. By controlling the built-to-open area ratio, it also seeks to enhance the connection between the city and the sea. The project introduces functions such as the new Urban Park, a new dock, residences, offices, student housing, retail facilities, apart-hotels, and a new sports hall. 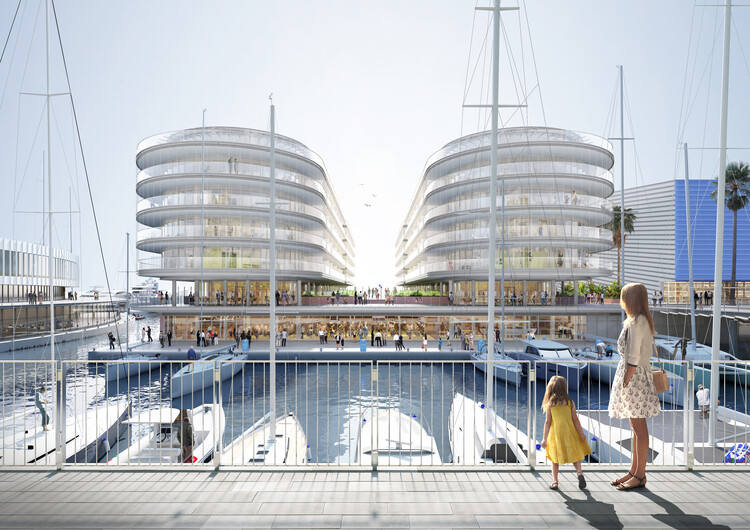 Design practice CROX has designed a conceptual vertical park for San Jose, California. Dubbed the San Jose Ring, the landmark project takes on a circular shape inspired by architect Lin Congran's idea of unity and historical continuity. As the team outlines, the project aims to reconnect people and nature through a huge loop, emphasizing connection through a combination of sculpture, architecture and park space. 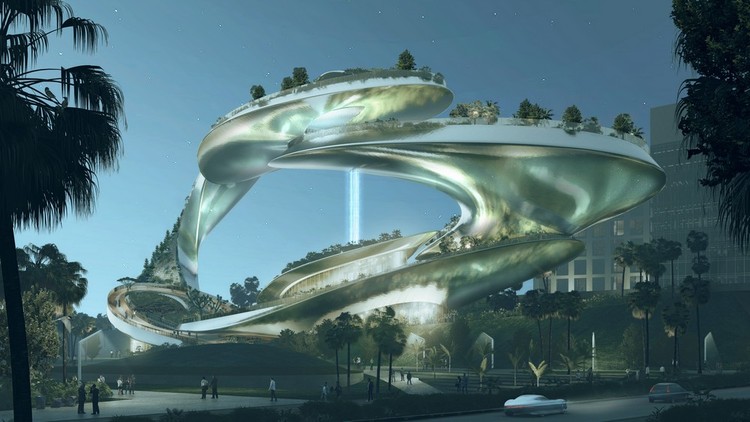 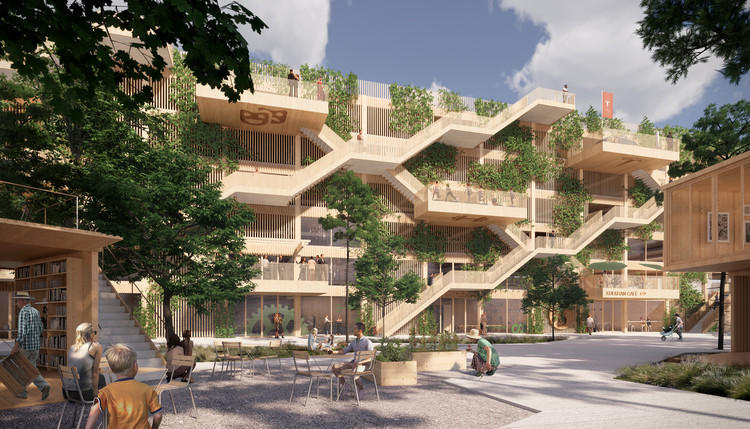 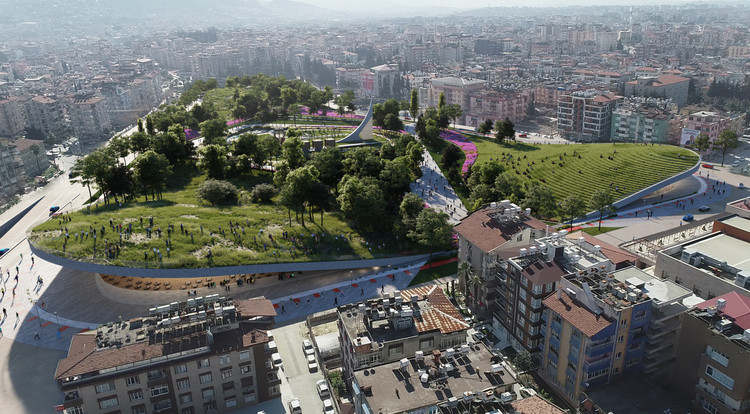 Antakya Atatürk Stadium of Hatay, Turkey, was originally built in 1950 but closed recently due to its inability to meet growing demand. In a new public project titled Green Wings, ONZ Architects aim to transform this former urban center into a new park with a cultural hub.

LAD Reimagines a Public Square in Milan with Hanging Garden 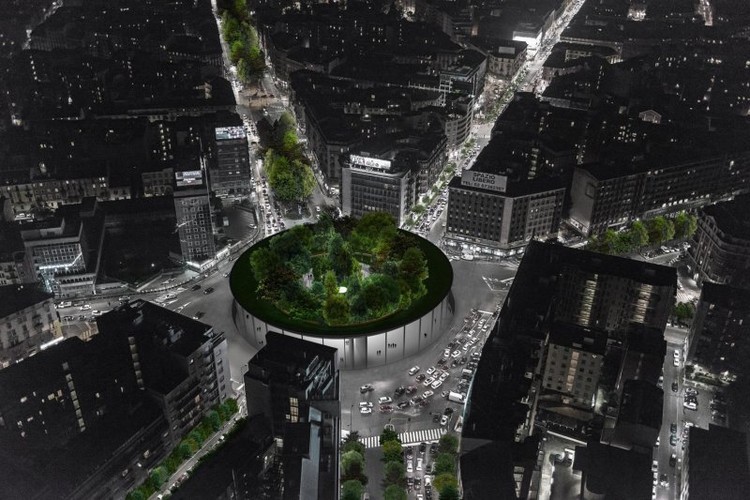 The revamped Transbay Transit Center in downtown San Francisco broke ground earlier this week, a project that will introduce a 1.5 million square foot development that will be part transportation hub, part public park and urban space, and part offices and retail establishments. The massive undertaking, designed by renowned architecture firm Pelli Clarke Pelli will bring together 11 systems of local and national transportation, serving 45 million people per year. In addition to securing access to myriad transit lines, the project will also provide downtown San Francisco with a 5.4-acre rooftop park, designed by PWP Landscape Architecture, along with numerous cultural programs. The project is budgeted at 4.2 billion dollars and is projected for completion in 2017. It is funded in part by the construction of a 1,070-foot tower that is adjacent to the Transbay Transity Center. It is also designed by Pelli Clarke Pelli and is slated to be the tallest tower in San Francisco. The tower will secure 60 stories of office space and jobs and will contribute to the projected $87 billion of revenue through 2030.

Join us after the break for more details on this project.