bahaaghoussainy.com
BROWSE ALL FROM THIS PHOTOGRAPHER HERE
↓ 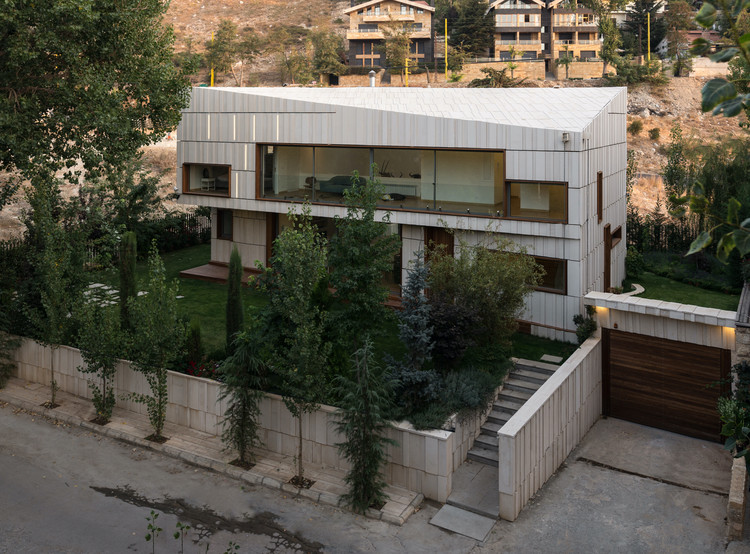 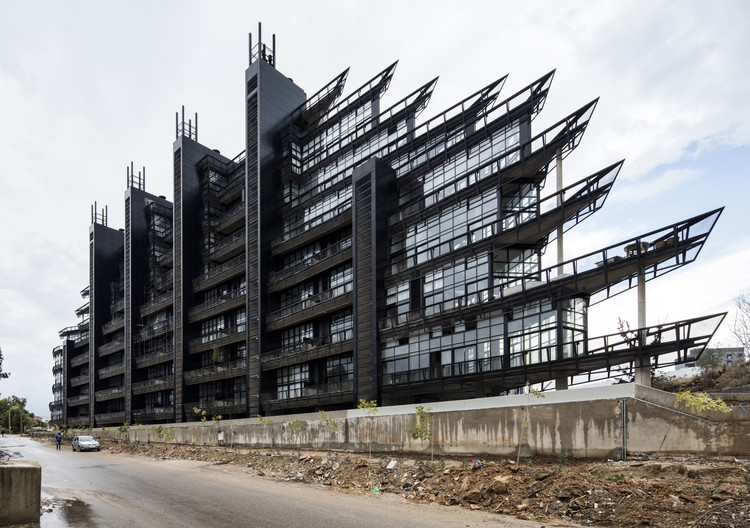 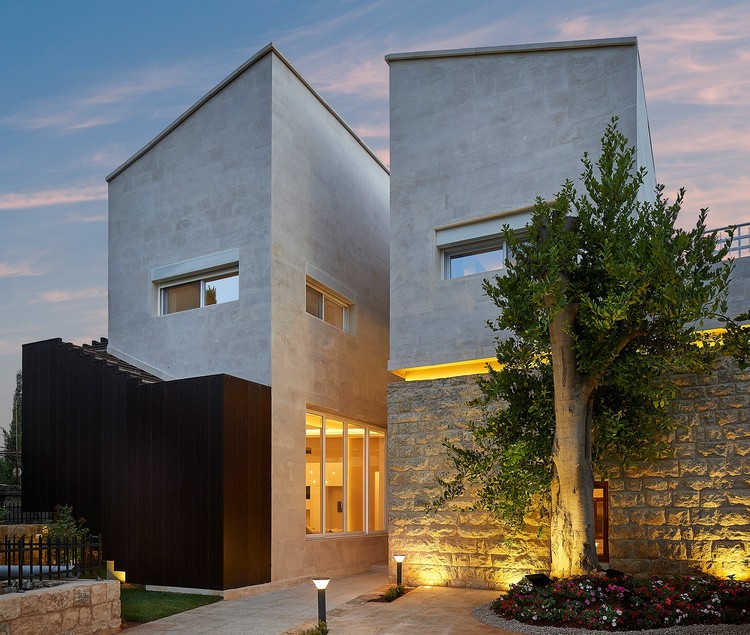 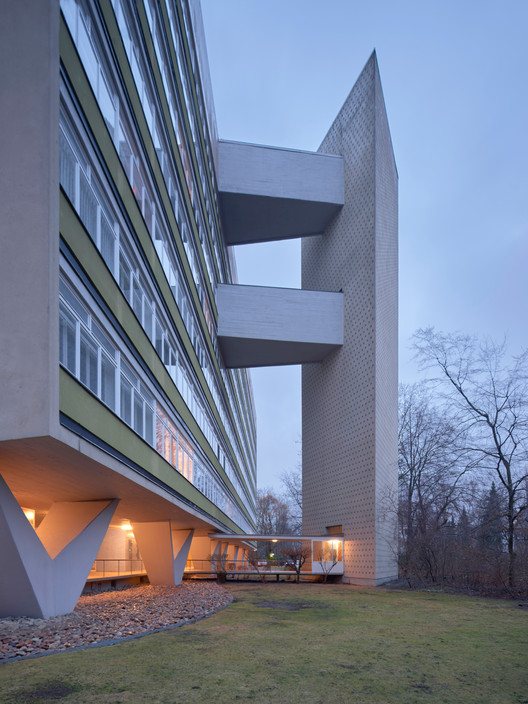 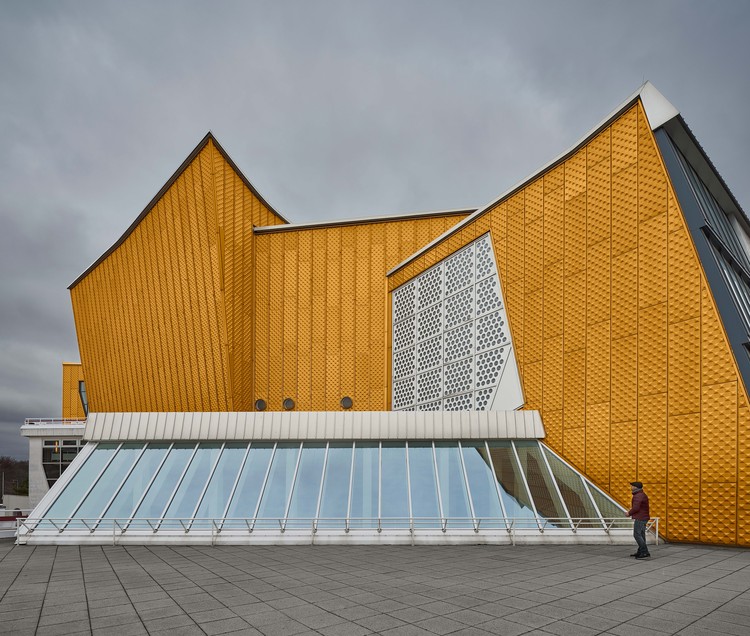 The Profound Symbolism of the Jewish Museum, Through the Lens of Bahaa Ghoussainy 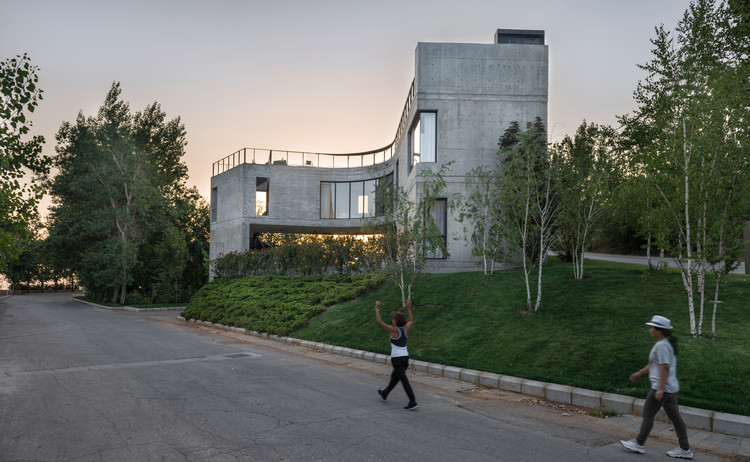 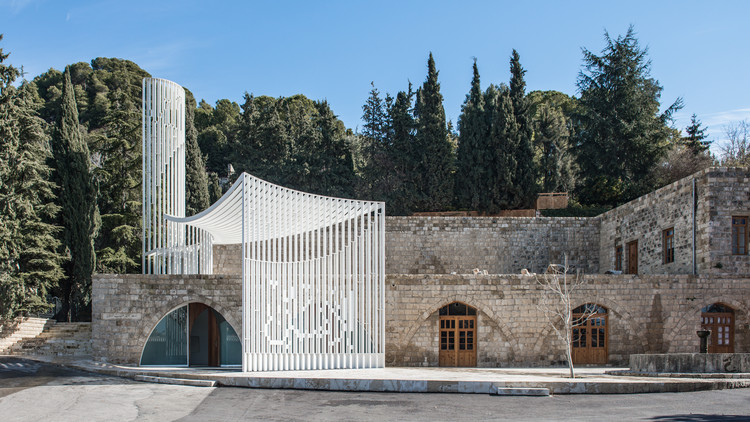 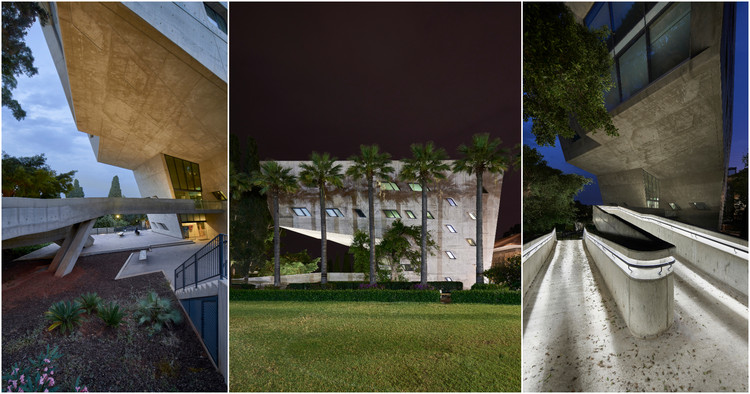 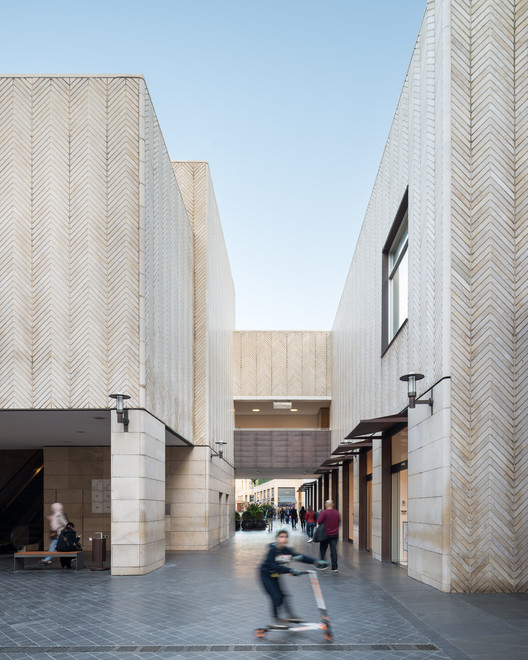 In the rapidly burgeoning city of Beirut, the post-war building boom is far from over. Much like its middle-eastern neighbors, it boasts of a plump share of designer architecture—as critic Oliver Wainwright refers to it, “a diverse shopping list”. It is here that the Beirut Terraces, a residential complex designed by Herzog & De Meuron, rises up to 119 meters, occupying a prominent place in the city’s skyline. In this collection of photographs by Bahaa Ghoussainy, one sees the Beirut Terraces from within, getting a glimpse of both the interior, as well as the multiple, unique views offered from inside the building. 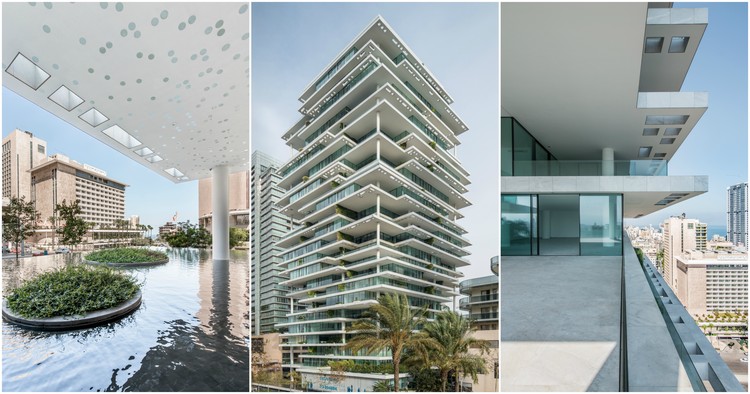