At the time, the German building code was limited to specific proportions and spatial dimensions, which displeased Corbusier during the design phase. However, the standardization of the units, the spatial configuration, and the reduction of corridors in certain floors, introduced a new style of German architecture. 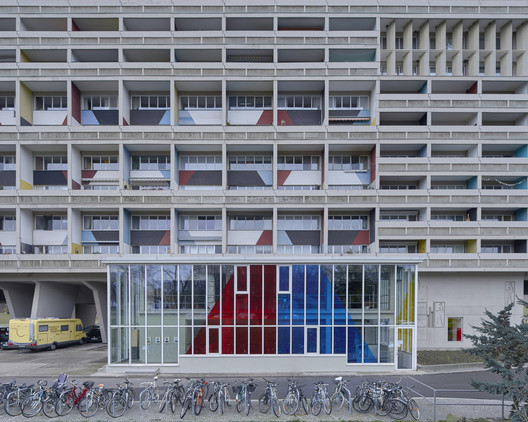