Save
The Profound Symbolism of the Jewish Museum, Through the Lens of Bahaa Ghoussainy
Share
Or
Copy 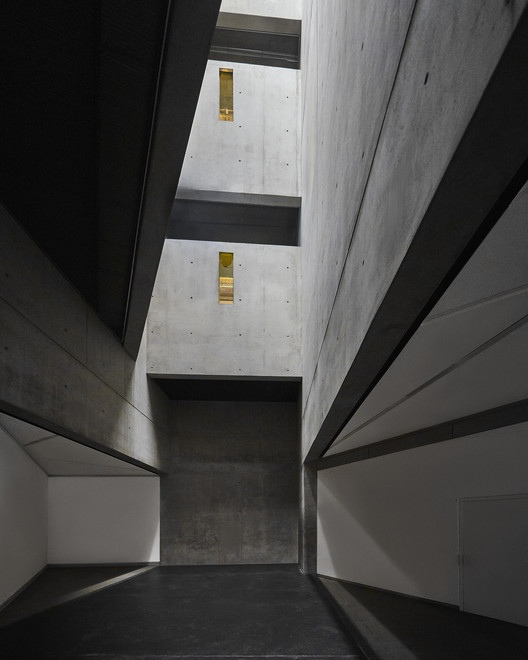 Lebanese architectural photographer, Bahaa Ghoussainy, captured Libeskind’s symbolic creation in a new series of raw photographs, displaying its sense of emptiness, loss of direction, and disorder. The architect’s “hopeful” intentions are distinctly exhibited in Ghoussainy’s photographs as he captures the space’s fragments of light entering through the narrow concrete passages.