Lina Bo Bardi, one of the most important architects of Brazilian architecture, was selected as the recipient of the Special Golden Lion for Lifetime Achievement in memoriam of the Venice Biennale 2021 (also known as the Biennale Architettura 2021), which will open to the public on Saturday, May 22nd, 2021. 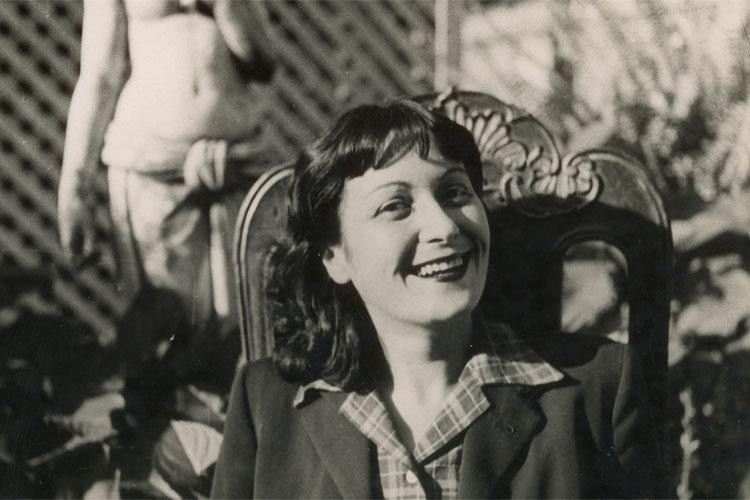 Recommended by Hashim Sarkis, curator of the Biennale Architettura 2021, and later approved by the Board of Directors of La Biennale di Venezia, Lina Bo Bardi has been praised by Sarkis on the following statement:

If there is one architect who embodies most fittingly the theme of the Biennale Architettura 2021, it is Lina Bo Bardi. Her career as a designer, editor, curator, and activist reminds us of the role of the architect as convener and importantly, as the builder of collective visions. Lina Bo Bardi also exemplifies the perseverance of the architect in difficult times whether wars, political strife, or immigration, and her ability to remain creative, generous, and optimistic throughout [...] Above all, it is her powerful buildings that stand out in their design and in the way that they bring architecture, nature, living, and community together. In her hands, architecture becomes truly a convening social art.

Born in Italy as Lina Achillina Bo, she studied architecture at the University of Rome, moving to Milan after graduation. With her office destroyed in World War II, Bo Bardi, along with Bruno Zevi, founded the publication A Cultura della Vita. As a member of the Italian Communist Party, she met the critic and art historian Pietro Maria Bardi, with whom she would move permanently to Brazil.

In her new location, Bo Bardi began to assimilate these new influences and studied Brazilian culture from an anthropological perspective, whether she was located in Rio de Janeiro, São Paulo, or Salvador. Her legacy is reflected in the emblematic projects she designed: from the Glass House —an iconic work of rationalist art in Brazil— to the Museum of Art Sao Paulo (MASP), where she suspended the building above a 70-meter-long square, to the restoration of the Solar do Unhão in 1940, the Chame-Chame House in 1964, the Sesc Pompéia in 1977, and the Teatro Oficina in 1984.

Meanwhile, the Instituto Bardi based in São Paulo, Brazil, stated:

We hope that the 2021 edition of La Biennale —rather than inflate her popularity as an architectural icon— will help to even better contextualize and communicate the depth of Lina Bo Bardi’s critical view of the world: always caring for the least culturally represented, consistently aware of the importance of diversity in art and architecture, and committed to a multidisciplinary approach to architecture bringing together people from all walks of life. The 2021 Special Golden Lion resounds with the impact of the architect’s own words: Lina Bo Bardi’s life and oeuvre are not of the past, but still very much of the present. In fact, they seem more relevant today than ever before as markers of both architectural and human heritage.

The Special Golden Lion for Lifetime Achievement is a recognition approved by the Board of Directors of La Biennale di Venezia upon the recommendation of the Biennale Architettura. Nevertheless, in memoriam awarded architects are an exception. Before Bo Bardi, Japanese architect Kazuo Shinohara was laureated as Special Golden Lion for Lifetime Achievement in 2010, upon recommendation by Kazuyo Sejima, curator of the Biennale Architettura that year. 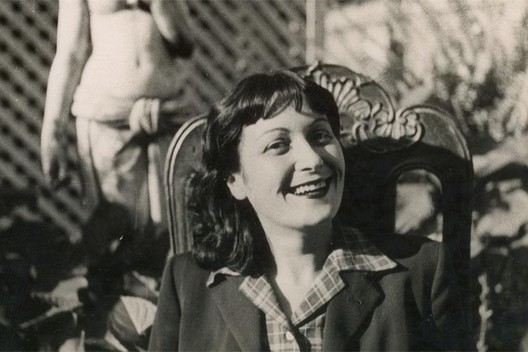