Sanaa: The Latest Architecture and News 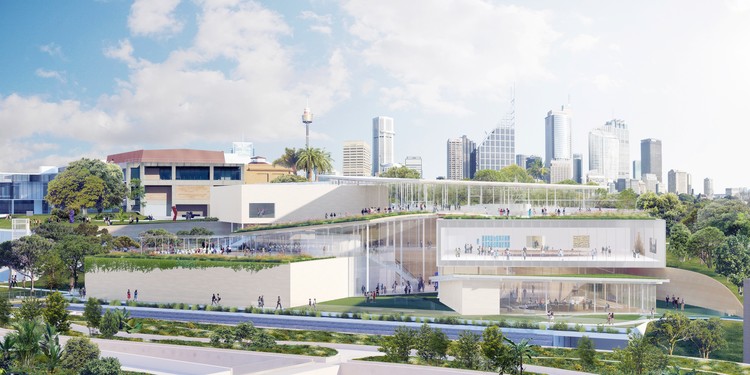 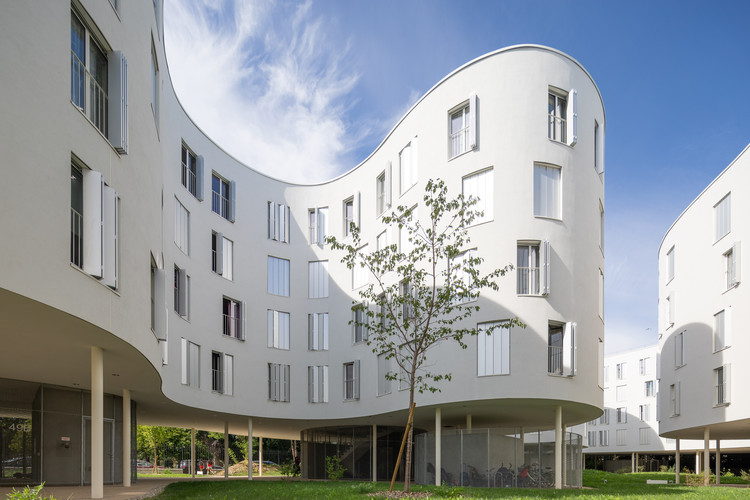 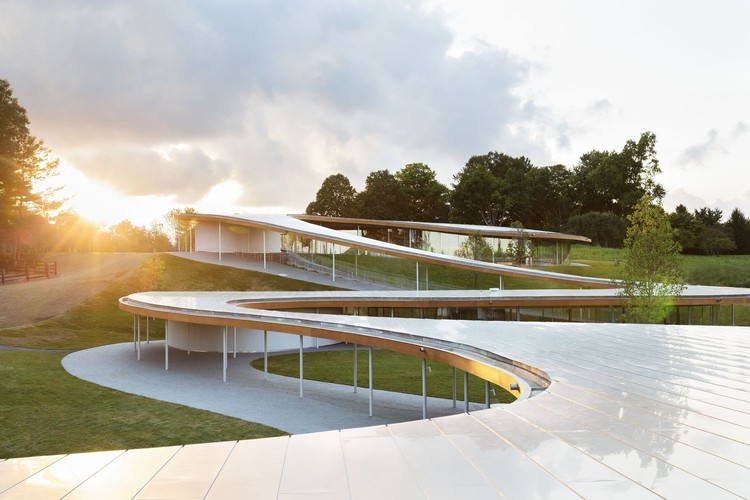 The New Museum in New York City has unveiled the design for a second building, designed by OMA / Shohei Shigematsu in collaboration with Cooper Robertson. The appointment represents OMA’s first public building in New York City. The structure will complement the integrity of the adjoining SANAA-designed flagship building, while also asserting its own identity. 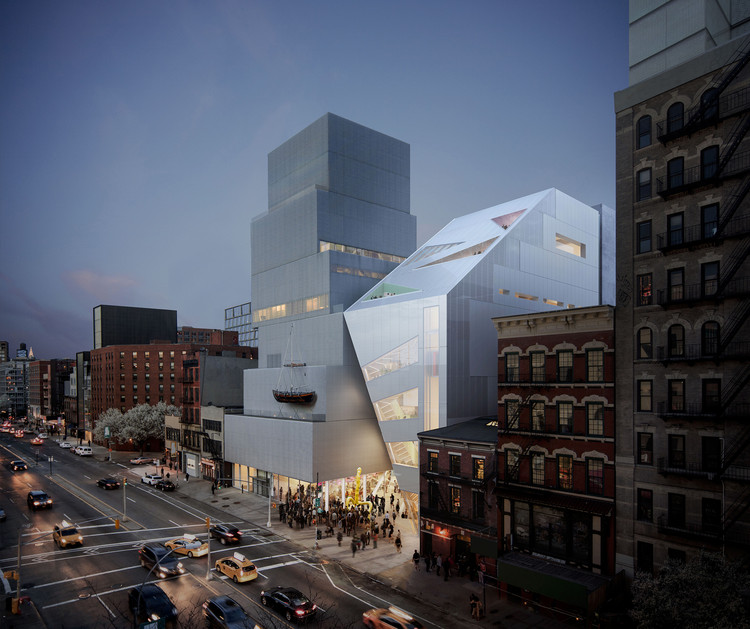 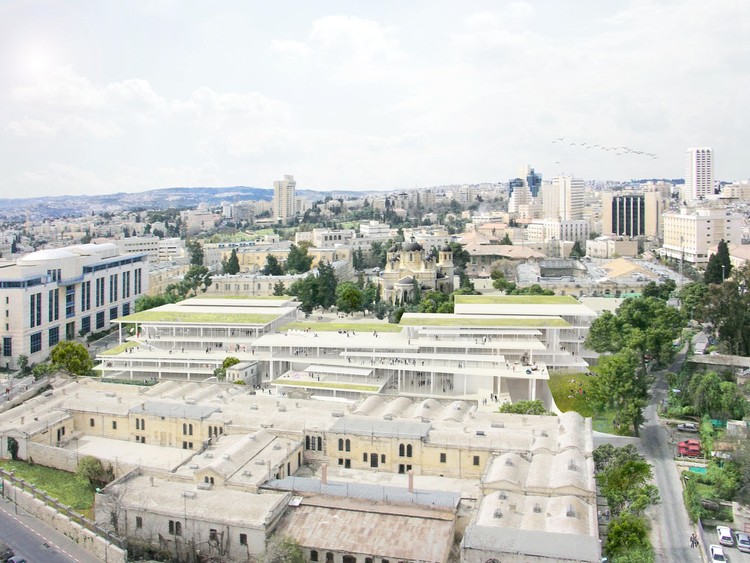 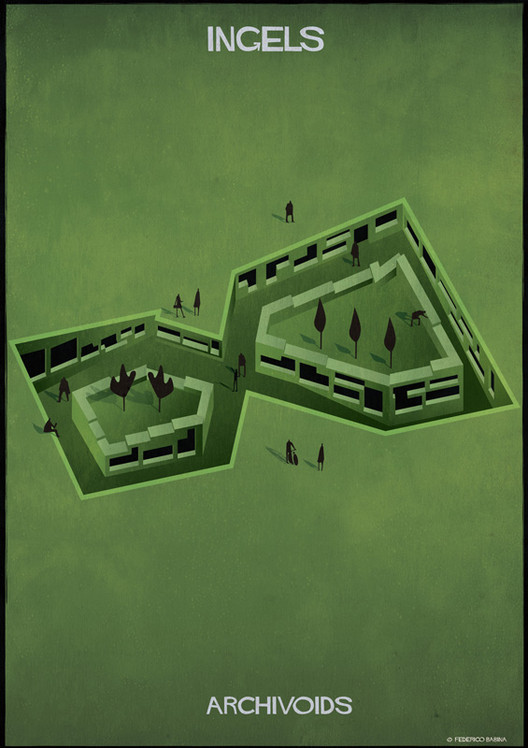 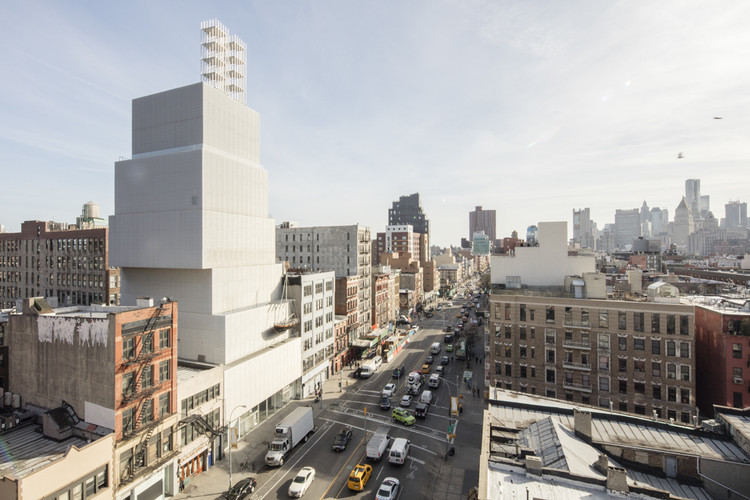 Kazuyo Sejima: "The Building is About the Size, But Also About the Details" 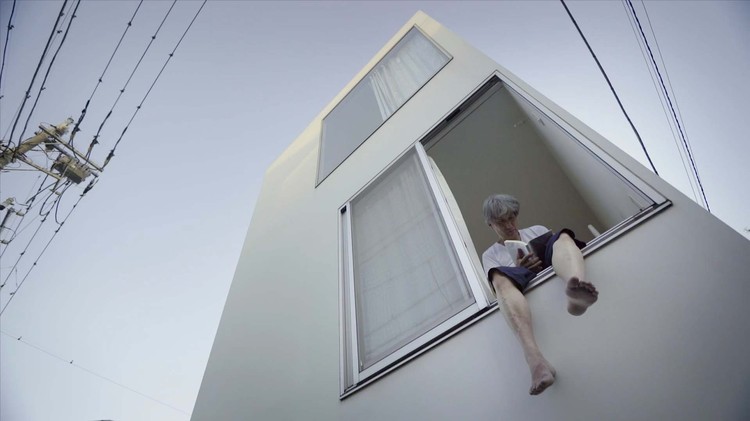 Rem Koolhaas and Shohei Shigematsu, both partners at OMA, have been tapped to design the recently-announced expansion of the New Museum in New York. OMA will design a new building adjacent to SANAA's tiered-box museum. The project is expected to break ground in 2019 and will give the New Museum an additional 50,000 square feet (4,650 square meters) for "galleries, improved public circulation and flexible space for the institution’s continued exploration of new platforms and programs." This will be Koolhaas' first public building in New York. According to the New York Times, the New Museum—the only museum in New York City exclusively devoted to contemporary art—has already raised 50 percent of the cost.

The cloud-shaped bicycle terminal on the island of Naoshima is SANAA's latest work. The pavilion is known for its impressive collection of outdoor art and contemporary architecture, with works by prominent exponents such as Yayoi Kusama and Tadao Ando.

New images have been revealed of SANAA’s design for the expansion of the Art Gallery of New South Wales in Sydney, Australia, as the project has received a $244 million AUD ($186 million USD) commitment from the NSW Government, more than two-thirds of the project’s total estimated budget. A supplemental campaign will be launched later this year for the remaining $100 million, $70 million of which has already been pledged. 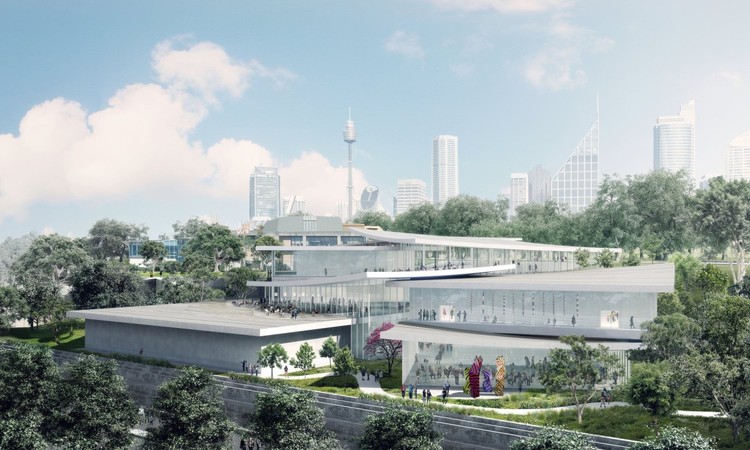 Located in Tokyo's Sumida Ward, in which Sumida Hokusai (Katsushika Hokusai) was born and spent the majority of his life, this museum—completed in November 2016 to designs by Kazuyo Sejima—is a temple to the Japanese artist's work, including the likes of The Great Wave off Kanagawa and Red Fuji. Sejima, who was awarded the Pritzker Prize in 2010, is commonly known as one-half of SANAA (alongside Ryue Nishizawa). This project, while seeking to celebrate Hokusai's work, has also been designed as a cultural beacon. In this photoset, photographer Laurian Ghinitoiu has turned his lens to the new cultural landmark. 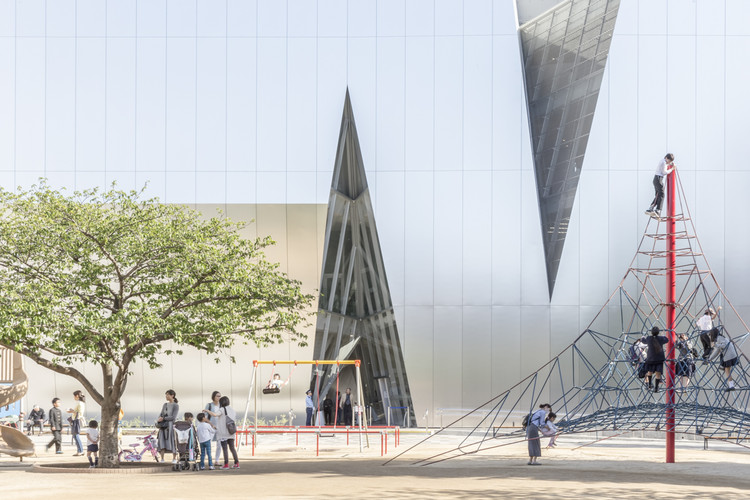 Layers and Lighting: How Top Architects Design Fashion Stores to Turn Heads by Day and Night

Flagship stores excite both fashion shoppers and designers alike due to their role as visionary laboratories for the latest trends and stimulating retail experiences. Architects have developed various ways to dress haute couture stores, from distinctive icons in the day to seductive night-time images. The images accompanying this article, created by the Portuguese architect and illustrator André Chiote, help to explore the graphic potential of famous brands like Dior, Prada and Tod's. The illustrations clearly reveal the various techniques of playing with diaphanous layers, intimate views inside or the contrast of light and shadow.