The new series of city guides for architects by Architectour brings to life the lost essence of travel and discovery. A compilation of exciting places – known and not so known – arranged in an innovative way: a continuous scenic itinerary, which is fun to follow and is full of quirks and surprises along the way. Hand-drawn sketches by architect and author Virginia Duran are the personal touch of the book, revealing the essential without spoiling what is a traveling delight: our first impression of a place.

Rafael Viñoly's 125 Greenwich Street skyscraper in downtown Manhattan has topped out. The 912-foot-tall luxury condominium skyscraper was designed as a slender structure with exposed concrete columns. Rising 88 storys, the project includes a curved glass façade to enhance the panoramic views of the Hudson River, the Statue of Liberty, the World Trade Center Complex, and the New York City skyline. 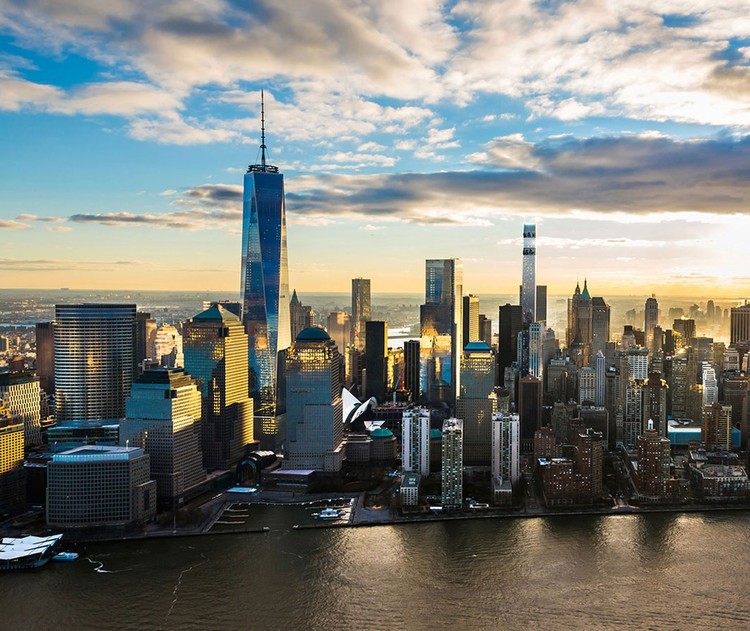 In a review of Rafael Viñoly Architects' 20 Fenchurch Street, which is also known as the 'Walkie-Talkie' or 'Walkie Scorchie' after it emerged that its façade created a heat-focusing ray strong enough to melt cars, Rowan Moore questions London's preoccupation with iconic buildings and its money-driven planning schemes. Using 20 Fenchurch Street as a key example, Moore argues that not only does the building seem "to bear no meaningful relationship to its surroundings," but its Sky Garden - a terrace at the top of the building which claims to be "the UK’s tallest public park" - is a symbol of a bewilderingly unbalanced economy.

Work On Walkie Talkie Fix Will Start This Month

Work to alter Rafael Viñoly Architects' 20 Fenchurch Street - dubbed the Walkie Talkie due to its unusual shape and then the "Walkie Scorchie" after it created a heat-focusing ray strong enough to melt cars last summer - is due to start later this month, after planning permission for the additions was granted in April. The alterations, also designed by Rafael Viñoly Architects, will see horizontal aluminium louvres added to the glass facade between the 3rd and the 34th floor to ensure that the reflective "death ray" effect is not repeated.

More on the building after the break

New York's Park Avenue Armory, originally built in 1861 for the Seventh Regiment of the National Guard and restored by Herzog & de Meuron in 2007, is about to be temporarily taken over by Rafael Viñoly. On April 30th 2014 Artvest Partners will launch Spring Masters New York, "a fair for art produced between antiquity and the 20th century, which corresponds with Christie’s and Sotheby’s signature Impressionism and modern art auctions". Viñoly's hexagonal grid of exhibition rooms will fill the 55,000 square foot Drill Hall in an attempt to break with the monotony of the rectangular grid format. 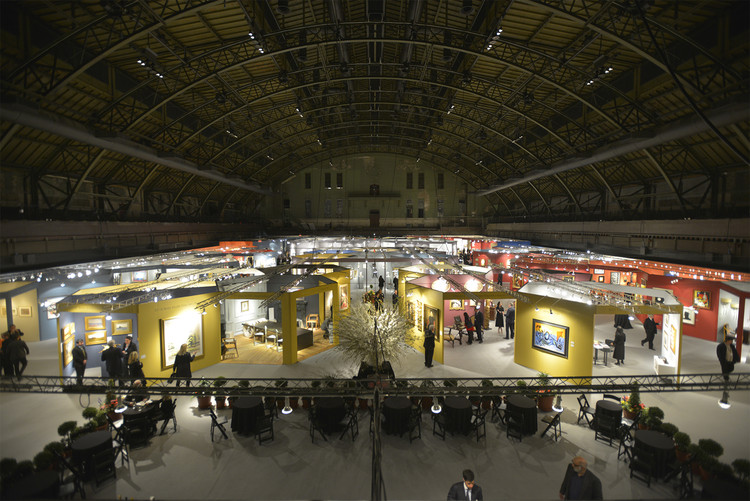 Why is the "Walkie Talkie" melting cars? Well, according to its architect, Rafael Viñoly, it's not because of the building's shape or material, but rather "the superabundance of consultants and subconsultants" that UK law requires.

As reported by BD Online, Viñoly admitted that the building's unusually hot solar reflection (or "death ray," as many headlines are calling it) had been predicted early in the design process; however, it was thought it would only reach a temperature of 36 degrees, "but in fact it’s 72."

Viñoly then went on, placing blame on the consultant-heavy nature of design in the UK: “One of the problems that happens in [...London] is the superabundance of consultants and sub consultants that dilute the responsibility of the designers until you don’t know where you are.”