Save
Rafael Viñoly, Charles Jencks, and Kim Cook Among Lead Speakers for WAF 2017
Share
Or
Copy

The opening keynote speaker, Rafael Viñoly, will initiate the festival on the Wednesday by speaking to the way his practice applies the concept of performance to architecture and a variety of building types that encourage a range of interactions. Thursday night will see Pierre de Meuron of Herzog & de Meuron, and Charles Jencks flip the role of architect and critic as Jencks presents the recently completed Elbphilharmonie and de Meuron comments. Kim Cook, the Director of Art & Civic Engagement at Burning Man Festival will close the festival on Friday, discussing the temporary structures created in the desert each year and the ultimate performance of creating a city.

The Festival will also run architect-lead tours of Berlin. Among these, a look at the architectural divide and “architectural arms race” of East and West Berlin, a showcase of modern urban visions and, on the topic of performance, examples of refurbished cultural venues.

For tickets and more information see the WAF website. 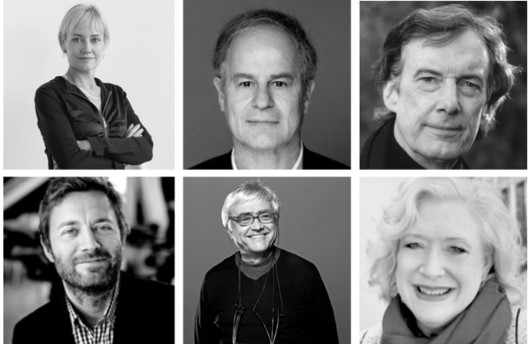