Bamboo: The Latest Architecture and News

Bamboo has endless possibilities and when combined with creativity, it can lead to a wide range of interesting shapes. In its natural form, it is a straight, slightly tapering pole. But how do we bend it to create fluid, dynamic spaces? Bamboo is naturally flexible and can be flexed into a slight bend and simple framed structures can be built using bamboo’s natural straight form.

However, it requires specific techniques to achieve extensive curvilinear forms. In the structures we build here in Bali, there are 3 techniques to create curved structures using bamboo. These are: 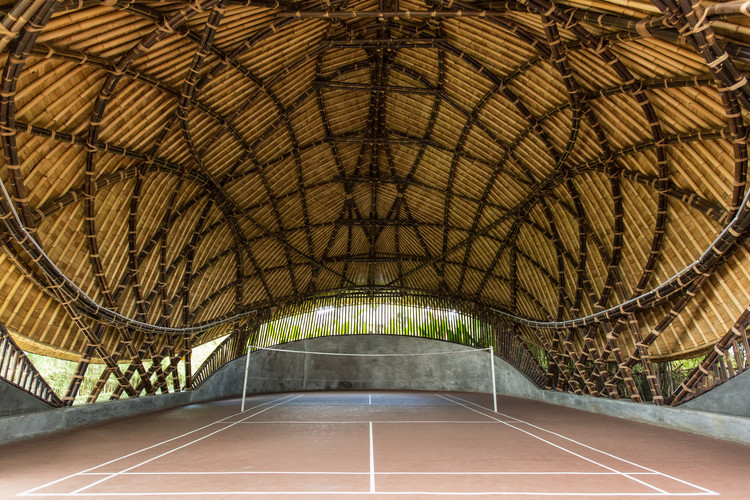 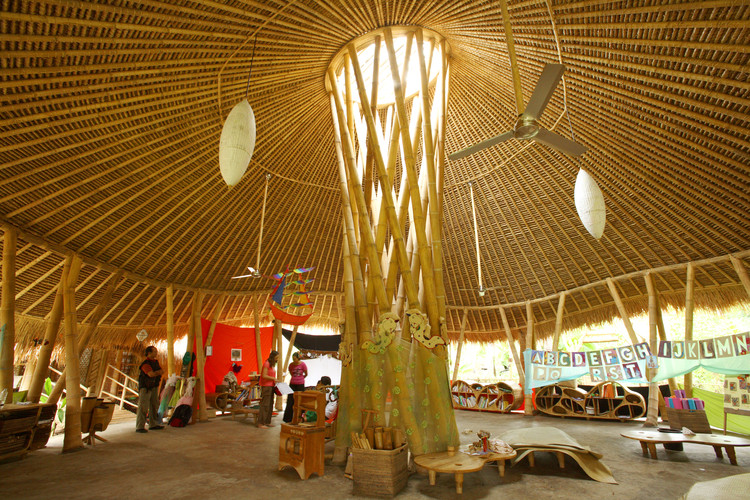 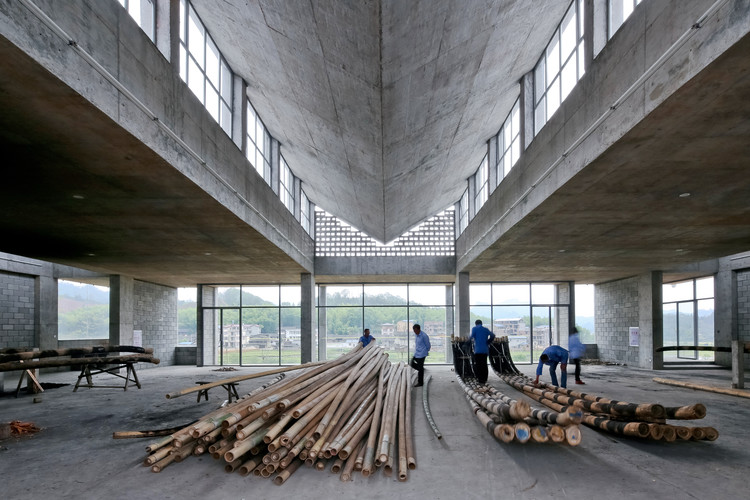 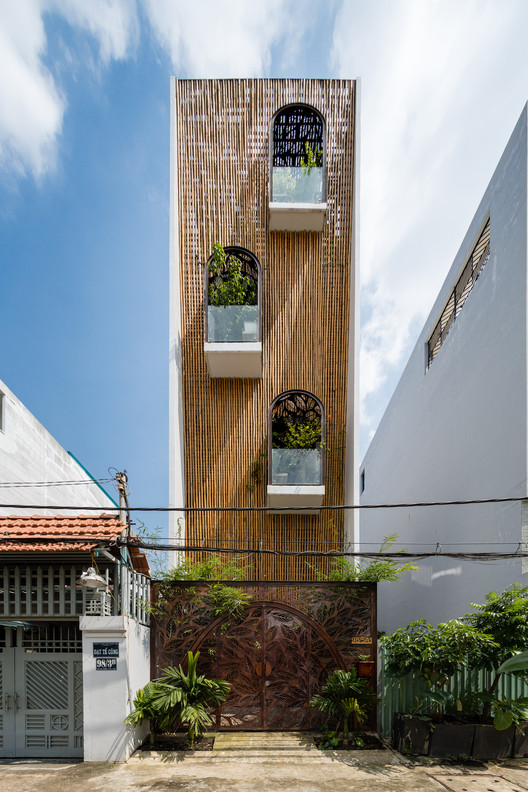 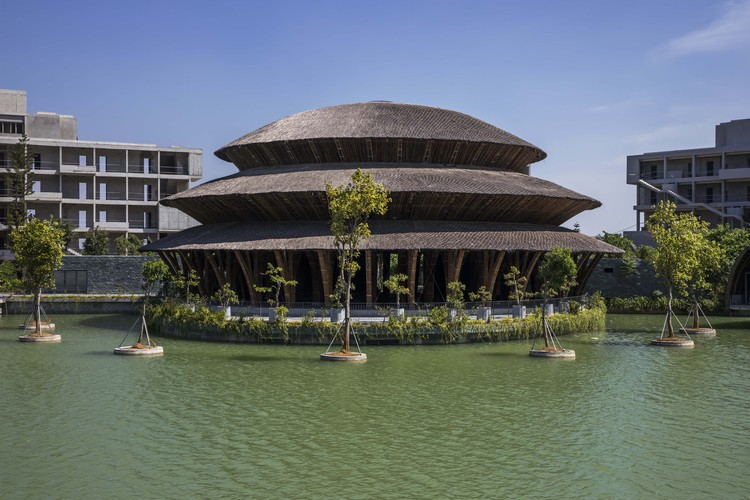 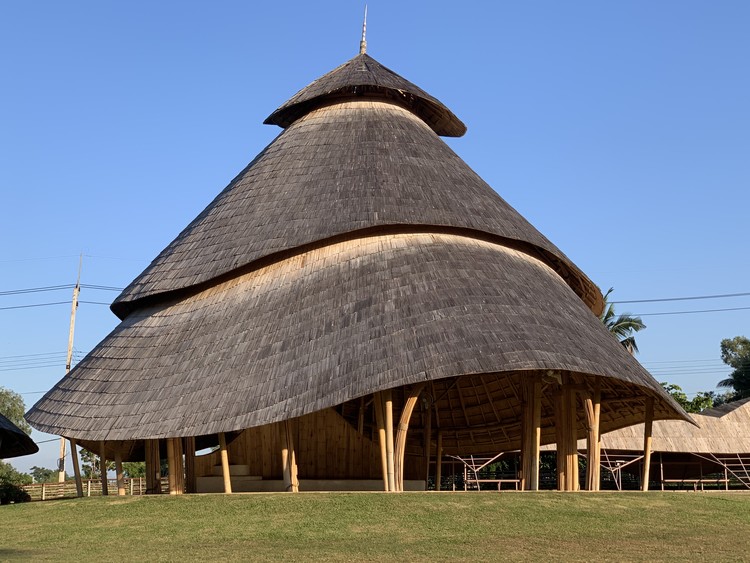 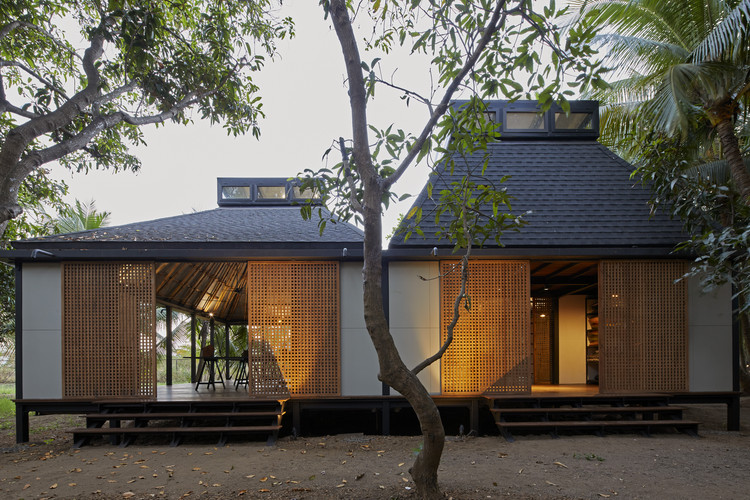 While concrete is without a doubt the world's go-to building material thanks to its durability, malleability, and ability to withstand a wide range of climates, it is also the principal source of CO2 emissions within the realm of construction. To combat this and reduce their creations' carbon footprint, many architects have begun experimenting and innovating in a bid to optimize concrete's technical qualities while diminishing its impact on the environment. Among these efforts, there are several projects that have explored the possibility of replacing traditional frameworks with more sustainable materials like bamboo, a resource that grows in abundance throughout many regions of the world and, along with having minimal environmental impact, renders high quality textured detailing on a variety of architectural surfaces.

Over the past two centuries, cities in China have multiplied and expanded on a large scale, under accelerated urbanization. Mass demolition of the old city fabric, occurring everywhere, is leaving industrial debris and fragmented cultural artifacts buried forever, under shiny new skyscrapers. As old Chinese cities are collapsing and new urban centers are outspreading, a part of the city was lost, the old demolished landscape. Wang Shu and Lu Wenyu, the first Chinese citizens to win the Pritzker Architecture Prize, responded to this past-present relation by working with recycled materials and traditional know-how. In the following, we explore some of this couple's renowned works such as Ningbo History Museum, Ningbo (2008), Xiangshan Campus of China Academy of Art, Hangzhou (2004), and Ningbo Contemporary Art Museum (2005), to examine his humanistic approach to the city.

ArchDaily has created a list of best articles, news and projects that address everything you need to know about bamboo.

In 2018, the non profit organisation 'Cosmic Convergence' created a Bio-Construction Workshop for international students and built structures for an annual Art and Music festival on Lake Atitlán. These structures were then donated to the most underdeveloped pueblo in the area and were used to build a bamboo Primary School. Traditional Mayan building techniques were used in this sustainable and environmental architectural project which was a unique collaboration between indigenous locals, volunteers and international professionals.

The film will show 10 months 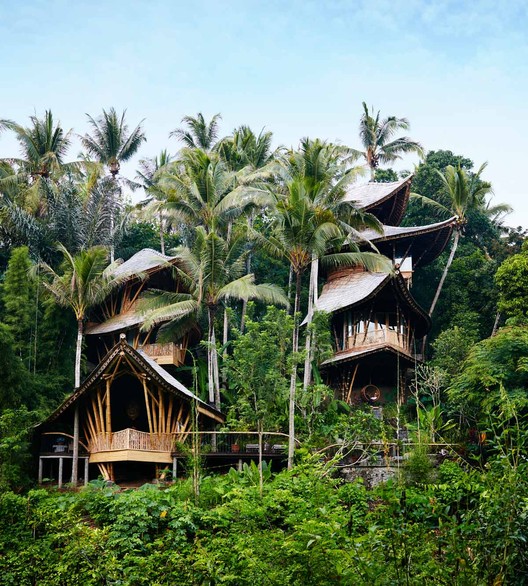 How Effective is Laminated Bamboo for Structural Applications? 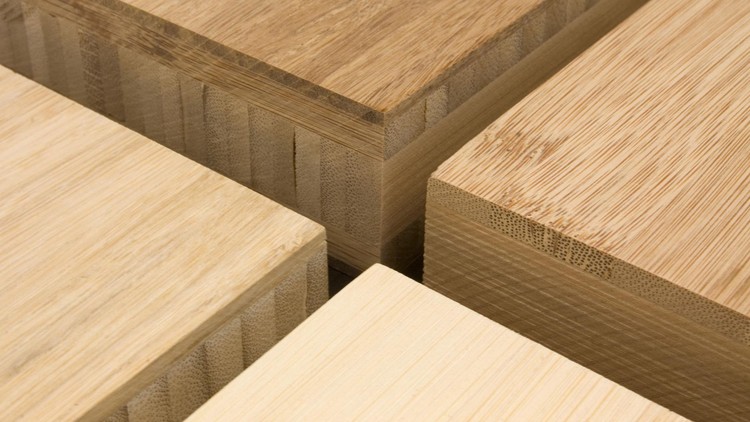 This 12 day design and construction workshop at the AA School in London, teaches a design process which synthesises computational design tools and materials with natural variability such as bamboo, informed though first-hand experience of the material and 1:1 scale bamboo construction.

We need to look at new sustainable, locally available natural materials for construction, and architects need to respond to this challenge and develop new processes to work with natural materials which ensure structural integrity and affordability. 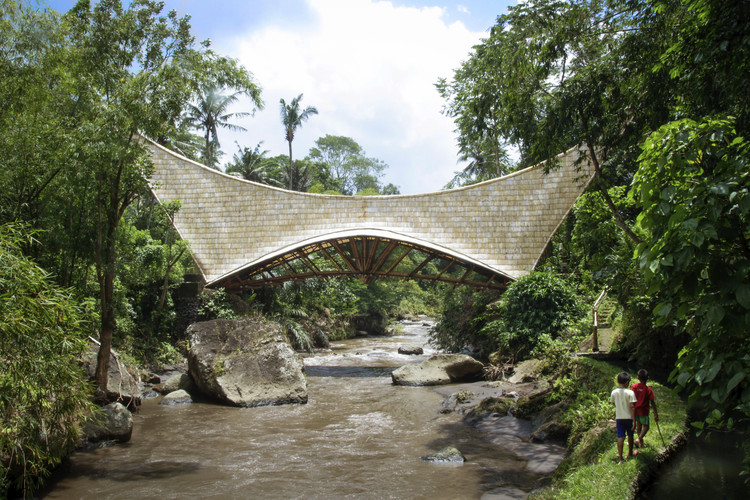 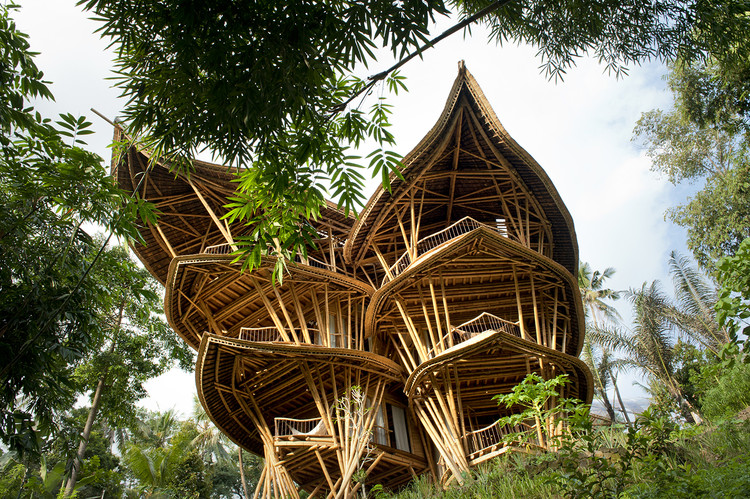