“Mahalla: Urban Rural Living” is the first participation of the Republic of Uzbekistan at the 17th International Architecture Exhibition – La Biennale di Venezia. Open to the public from May 22 to November 21, 2021, at Quarta Tesa, Arsenale, the exhibition is curated by Emanuel Christ and Christoph Gantenbein, professors of architecture and design at ETH Zurich, and founding partners of Christ & Gantenbein. 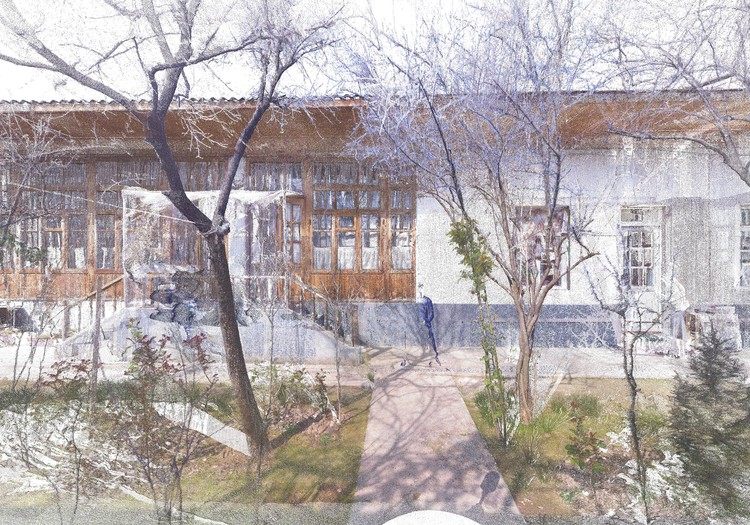