Chernobyl: The Latest Architecture and News

Explore Chernobyl's Exclusion Zone Through the Lens of Darmon Richter

British researcher Darmon Richter has completed a series of journeys into the Exclusion Zone of Chernobyl. Captured through the book Chernobyl: A Stalkers’ Guide, Richter's documentation explores an area the size of a small country, and in turn, ventures deeper than any previously published account. Through a series of photographs, his work reveals forgotten ghost towns and monuments lost deep in irradiated forests. 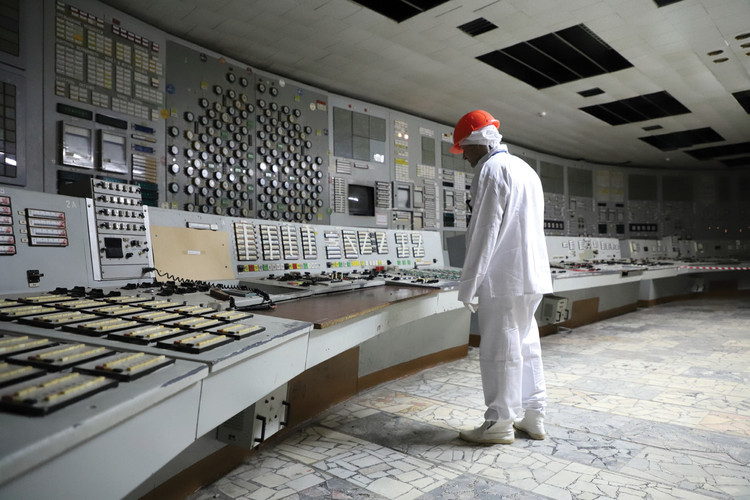 250 young people from Europe and beyond will come to Slavutych, Northern Ukraine, for 11 days (27.05 - 07.06 ). During the event participants will inhabit an abandoned hospital in the city centre.

25 workshops, run by architectural students and young professionals, will tackle the theme Poliklinika (clinic), which is focusing on healthcare and its relation to architecture. Selected by an open call, workshops may vary from design and construction to theoretic research and conceptual art.

We welcome applications from anyone - student or professional in the field of architecture, design, art, or any other area of expertise closely

Call for workshop tutors for SESAM 2020 Poliklinika is now officially open! The event will take place between 28th May and 7th June 2020 in Slavutych, Ukraine.

Anyone studying or working in the field of architecture, or any other area of expertise closely related to spatial practices, anywhere in the World, can apply by submitting a single pdf file in English to easaukraine@gmail.com by Feb 17, 23:59 Slavutych TIME (EET, GMT +2).

86 Festival of Film and Urbanism (9th-13th May 2018) is an annual festival that takes places in the city of Slavutych, the city built to re-house the workers of Chernobyl Nuclear Power Plant and their families after the explosion in 1986. Different Soviet Republics were invited to build a district in Slavutych, which upon completion were named accordingly - Vilnius, Riga, Moscow, Baku etc.