Created in association with the Seoul Biennale Of Architecture And Urbanism 2021, the documentary CROSSROADS: Life in the Resilient City pieces together five stories illustrating how individuals appropriate the rapidly changing urban environments of New York, Seoul, Mumbai, Paris and Nairobi. Created by cinematographer Nils Clauss, together with filmmaker and videographer Neil Dowling, the film captures architecture and urban landscape as both the backdrop and the protagonist of these narratives blending reality and imagination. 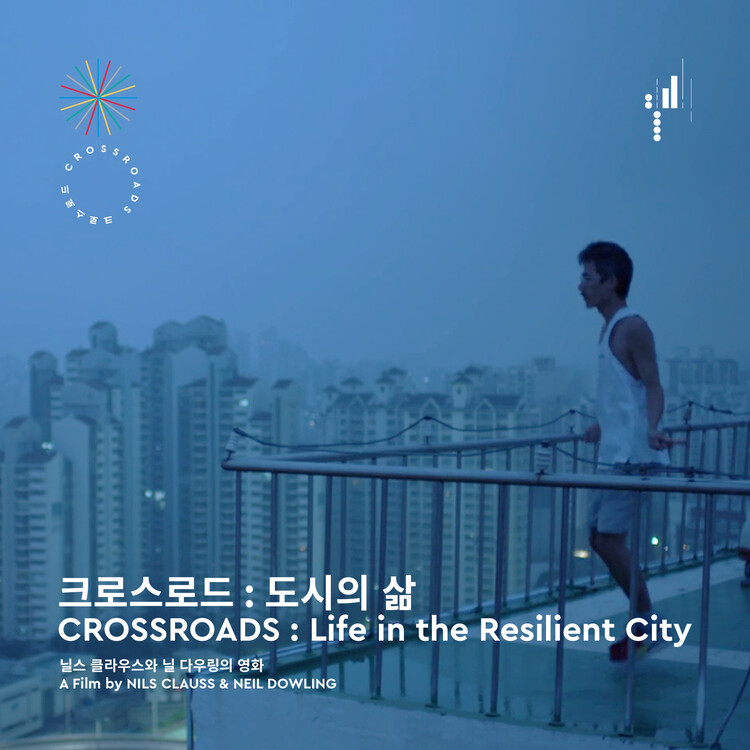 Titled “CROSSROADS, Building the Resilient City”, the third edition of SBAU curated by architect Dominique Perrault attempts to assert the importance of interactions and “cross-fertilization of expertise and approaches” to respond to the complexities that shape the built environment. In response to this theme, the eponymous documentary explores five individual stories across five cities, illustrating how people appropriate the urban environment they inhabit as it constantly evolves.

Since the Biennale is also asking participants to imagine possibilities for a better urban experience for everyone, we also felt like this creative non-fiction approach could help us dig into the characters imagination. So in each story, our main character sets out a problem and then seeks a solution, sometimes it’s a practical solution and sometimes a solution that is just an idea [...]. But ideas and imagination are important ingredients in all creative pursuits, not least architecture and design, and this film also encourages the viewer to think creatively about the resilient city and their own city wherever that may be.

The documentary directors explicitly avoided the urban planning and design perspective and instead focused on the urban experience of individuals, the very people who engage with the cultural and physical changes of cities, witnessing and adapting to the impact of technology, inequality, and population growth. “Sometimes all it takes is a little imagination to make your city a better place to live” is the underlining idea of the film that deliberately takes on a “ creative-non-fiction” approach to provoke a conversation around issues ranging from safety in urban environments, density, the relationship with nature.