Isolation is an Idea Provoker: Interview with Steven Holl

When it comes to the design process behind architectural projects, brainstorming is never the same for everyone. Some find inspiration in crowded rooms with loud music in the background, some walk around public spaces and observe people’s behaviors, and some need almost no resources whatsoever, just a pen, paper, and complete silence.

In an interview with architecture filmographers Spirit of Space, Steven Holl shares how being completely isolated in the Watercolor Hut contributed to some of his office’s most notable creations. 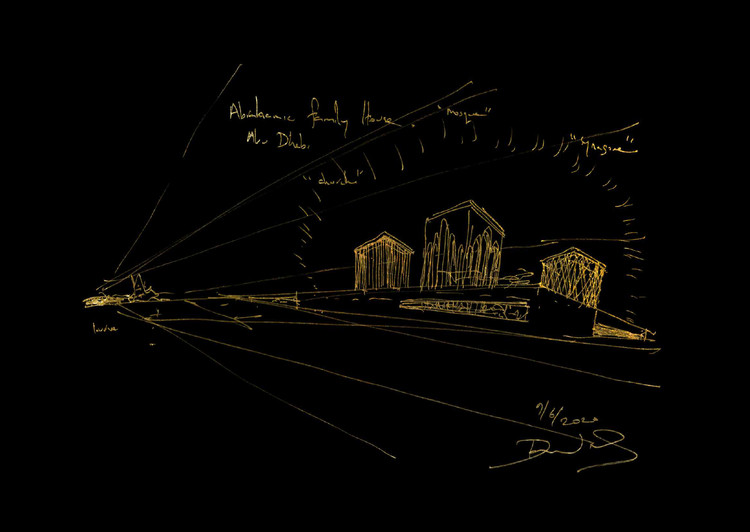 Steven Holl Unveils New Images of the Completed Kinder Building, part of the Museum of Fine Arts in Houston

Designed by Steven Holl Architects, the third gallery building on the MFAH Susan and Fayez S. Sarofim Campus, the Nancy and Rich Kinder Building will open to the public on Saturday, November 21, 2020. Dedicated to the Museum’s international collections of modern and contemporary art, the newest addition will exhibit a wide range of works, ranging from painting and sculpture to craft and design, video, and immersive installations. 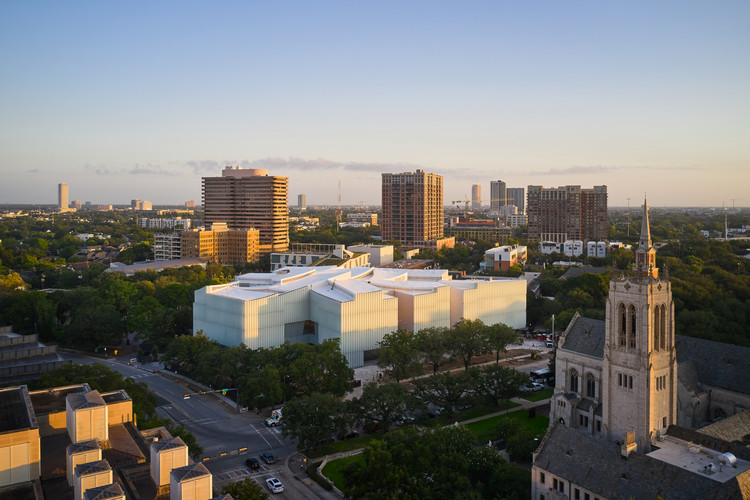 Hungarian architect Tamás Nagy, Head of the department of architecture at the Moholy-Nagy University of Art and Design, has passed away at 69 years old. Born in Csorna in 1951, he worked as an architect in Budapest and New York before establishing his own architectural office. In this tribute, architect Steven Holl remembers the work and life of Tamás.

The Shanghai Cofco Cultural and Health Center by Steven Holl Architects has topped out. Designed in 2016, the project was designed to become a social condenser, fostering community among the residents of the surrounding new housing blocks with a public space and park along an existing canal. Centering on public space, the projects features an exoskeletal concrete construction. 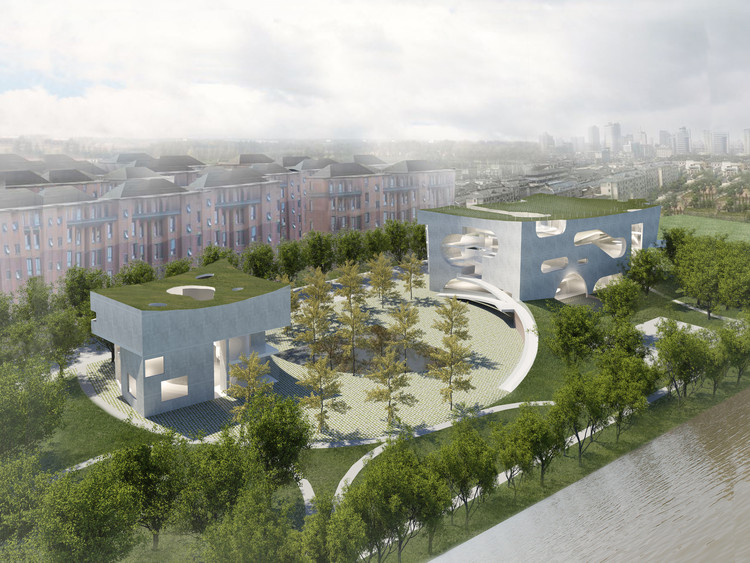 The Nancy and Rich Kinder Building for modern and contemporary art, part of the Museum of Fine Arts in Houston is scheduled to open for the public on November 1st 2020. The intervention was conceived for the “display of the important and rapidly growing MFAH collections of 20th- and 21st-century art”. 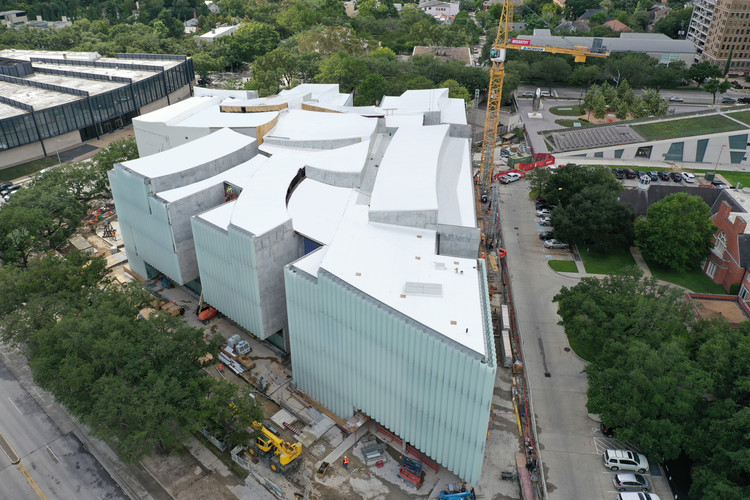 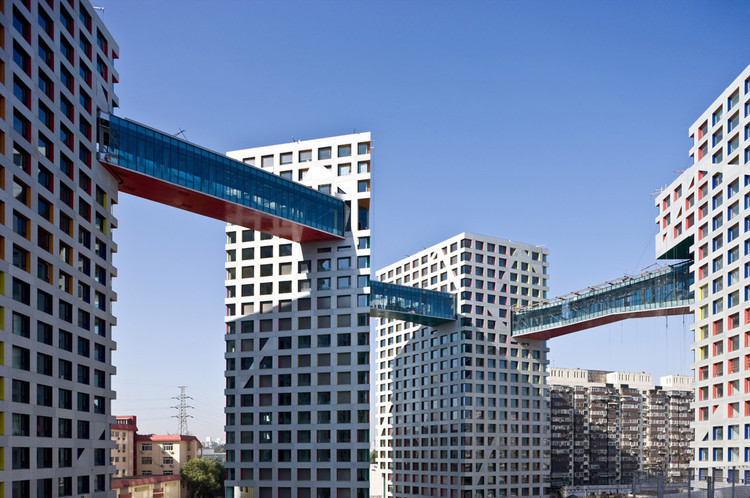 Steven Holl: “I am interested in Architecture that Speaks to the Soul”

New York City now has three buildings by Steven Holl – Higgins Hall Insertion at Pratt Institute in Brooklyn (2005), Campbell Sports Center for Columbia University in Upper Manhattan (2013), and Hunters Point Community Library in Long Island City, Queens that will open its doors to the public on September 24th. The event coincides with publishing Holl’s new book Compression with the Library’s abstracted image on its cover; it is the fifth volume of the architect’s written manifesto, 30-years-in-the-making series by Princeton Architectural Press. The new building, the size of the nearby landmarked Pepsi-Cola red neon sign, is a robust concrete parallelogram distinguished by softly outlined multi-story glazed cut-outs. It sits prominently on a new public promenade just feet away from the East River, directly across the United Nations complex in Midtown Manhattan and the southern tip of the Roosevelt Island with its Franklin D. Roosevelt Four Freedoms Park memorial by Louis Kahn. The new building is at once an iconic reference point, visible from Manhattan’s East Side and the ferries, and although it took nine years to finish, its completion is a positive sign of New York’s commitment to public projects being designed by our best architects. 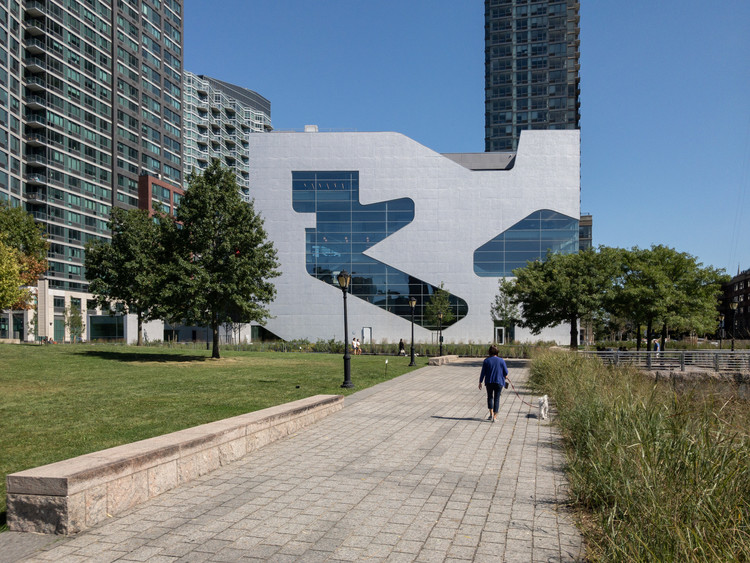 The REACH Expansion at the Kennedy Center Opens to the Public 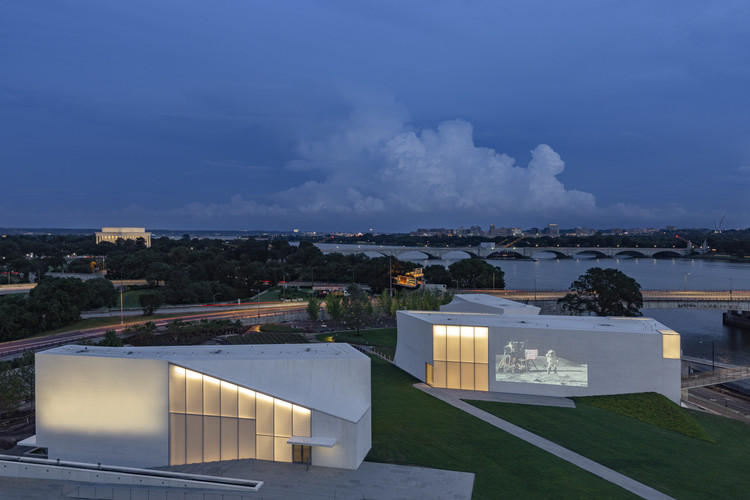 Architect and educator Astra Zarina wasn’t just the teacher of Tom Kundig, Ed Weinstein, and Steven Holl (who designed ‘T’ Space); she was also an advocator for public spaces, cohesive urbanity, and the communities that these attributes fostered. ‘T’ Space’s newest exhibit Rome and the Teacher, Astra Zarina celebrates Zarina’s life and teachings in the context of recognizing overlooked pedagogical figures, particularly women. A recent article by Metropolis Magazine describes this exhibit in detail and with it, Zarina’s own life story.

Álvaro Siza was born in 1933, on the same year that the Bauhaus closed its doors. He is perhaps the last living modernist or, at the very least, the most significant voice to carry out the unfinished modernist project all the way into the 21st century. 'Siza – Unseen & Unknown' showcases this continuity through 100 sketches, as well as its contradictions. These drawings are from his most personal archive, in addition to small collections of close friends and family. Hence, they focus not only on the professional legacy but also on the familial one, where Maria Antónia Siza (1940–1973) 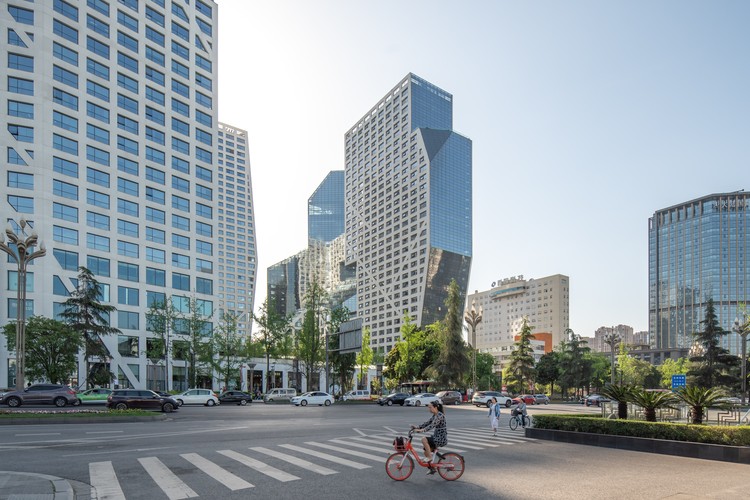 Steven Holl Architects has won a competition for the design of the headquarters for iCarbonX, a genome machine intelligence company in Shenzhen. The scheme comprises of two towers, with the first tower “Body A” forming a residential component, and the second tower, “Body B” containing offices, labs, and public reception spaces. The form of the towers is inspired by the study of genes and DNA.

Art Will Save Architecture, According to Steven Holl

Award-winning architect Steven Holl has expressed his dismay of modern-day architecture to Metropolis Magazine. Although Steven Holl Architects (SHA) have recently won the design competition of a gateway building at University College Dublin, and have completed new buildings in London, Houston, Virginia, and Richmond this past year only, the architect is convinced that regardless of all the success, “it’s not a great moment, there are a lot of bad architects”.

A new video by Milkbox NY showcases Steven Holl's Institute for Contemporary Art at Virginia Commonwealth University. The gateway building has become a major art destination for Richmond at one of the nation’s leading schools of art and design. Designed to serve as an art center for students and the local community, the ICA prompts interaction and discussion around contemporary issues. The new video shows how the project is a forum for the diverse community of Richmond to come together. 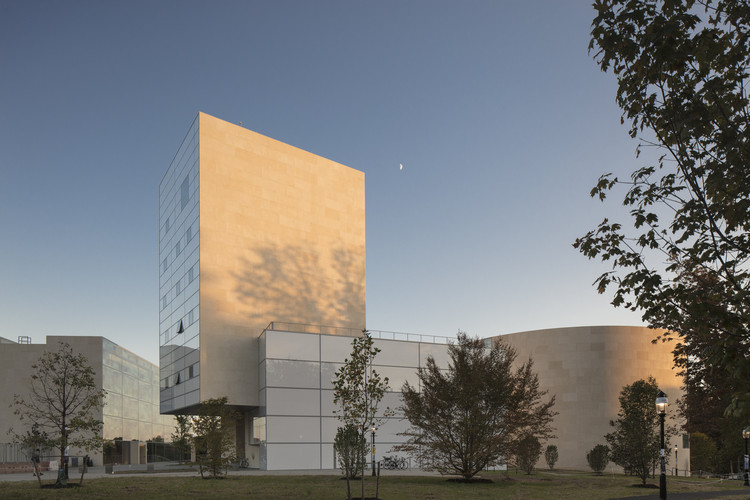 Drawings by Tchoban, Holl, and Calatrava Among Stunning Entries for the First Athens Architecture Club Exhibition

The Athens Architecture Club seeks to resurrect the historical architecture clubs of the 19th century, functioning as an “open forum, an infrastructural framework, and support platform for architects, artists, and writers to discuss, challenge and enrich a dialogue among practitioners and scholars. 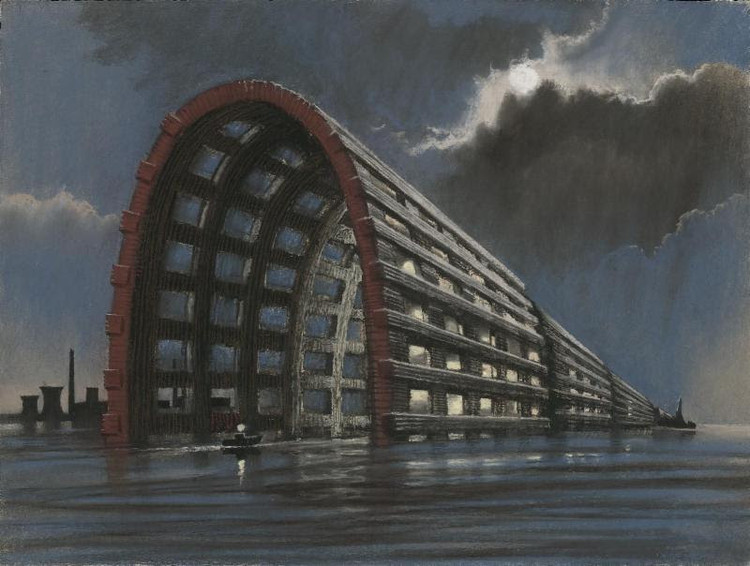