Hospital: The Latest Architecture and News

The University of California San Francisco (UCSF) has selected Herzog & de Meuron and HDR to design the new hospital of UCSF Helen Diller Medical Center at Parnassus Heights. Part of the university’s academic medical center, the hospital providing a home to both inpatient and outpatient services will include a research enterprise and graduate schools in the health sciences.

A Data Center in South Korea and a Refurbished Georgian Theater: 10 Unbuilt Projects Submitted by our Readers

Highlighting proposals presented in international competitions, this week’s selection of Best Unbuilt Architecture combines various functions, diverse conceptual approaches, and innovative ideas. Submitted by our readers, these projects include an awarded pavilion in Vietnam, a cantilevered-bridge proposal in New York, and a sustainable botanical center in Poland, amongst others from all over the globe.

With a lot of projects coming in from China, we have compiled in this roundup, a design for a children’s hospital and education building, as well as a national science center encompassing research buildings, laboratories, exhibition spaces, commercial use, and public facilities. On another hand, for the first time, a virtual project is featured, celebrating the LGBTQ community with a vessel of a layered and labyrinthine system of baths, showers, and pools. 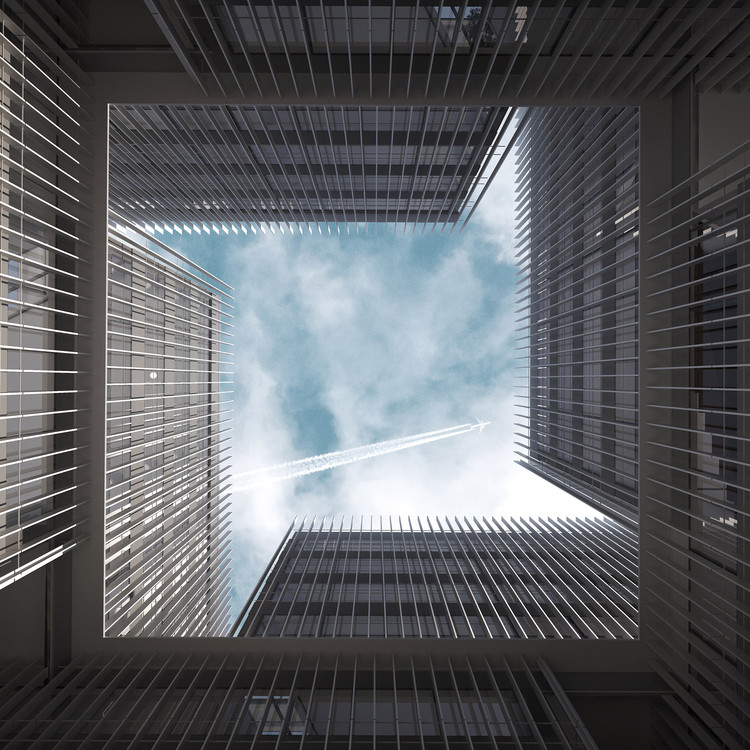 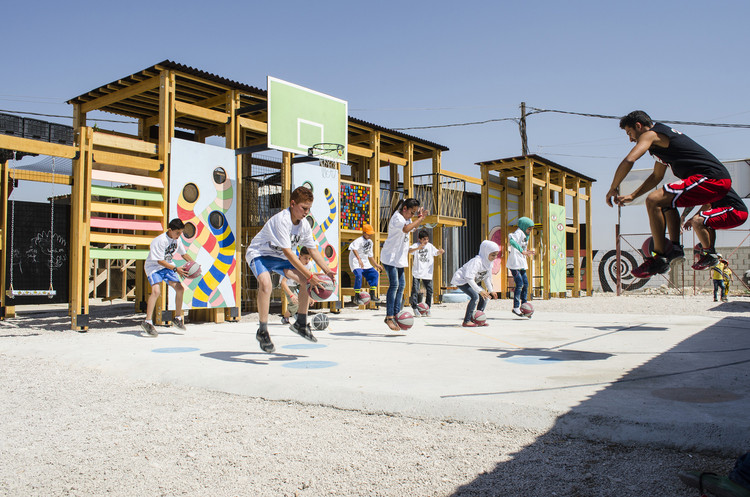 The first unit from Carlo Ratti’s CURA project was built at a temporary hospital in Turin, north of Italy, one of the world’s hardest-hit regions by the pandemic. Launched four weeks ago, the initiative to convert shipping containers into plug-in Intensive-Care Pods for COVID-19 patients was assembled at record speed. 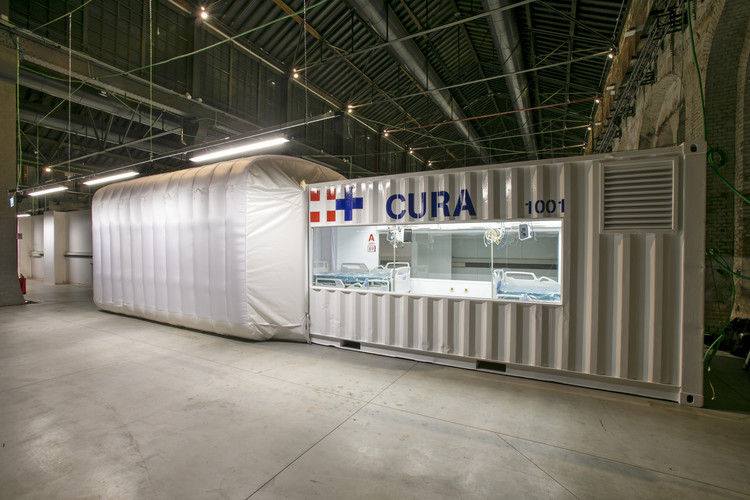 Hassell has approached health and wellness differently in the newest healthcare facility in Western Australia. With innovation at the core of the architectural concept, the Murdoch Knowledge Health Precinct puts people first, creating a state-of-the-art intervention, a hub for activities and interconnected public spaces. 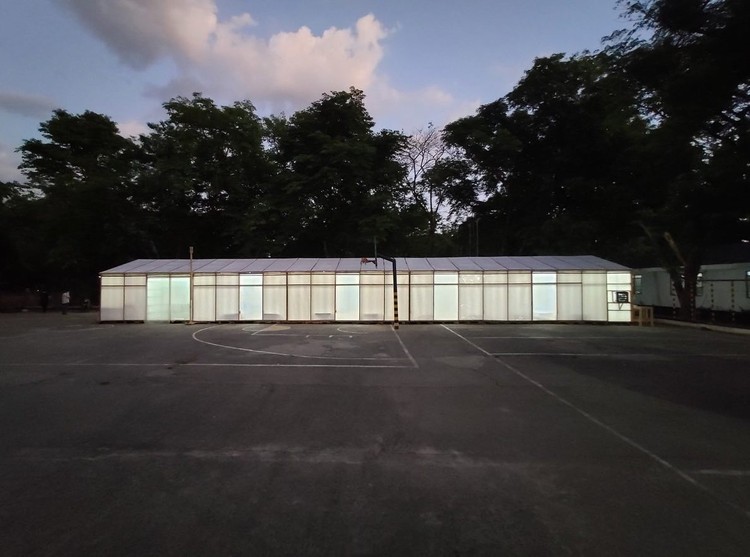 Addressing contextual severe healthcare problems, like the outbreak of infectious diseases or maternal mortality, MASS has helped in setting design strategies to mitigate and reduce critical medical concerns. With some projects operational, and others in the pipeline, the facilities imagined, tackle a wide range of complications. 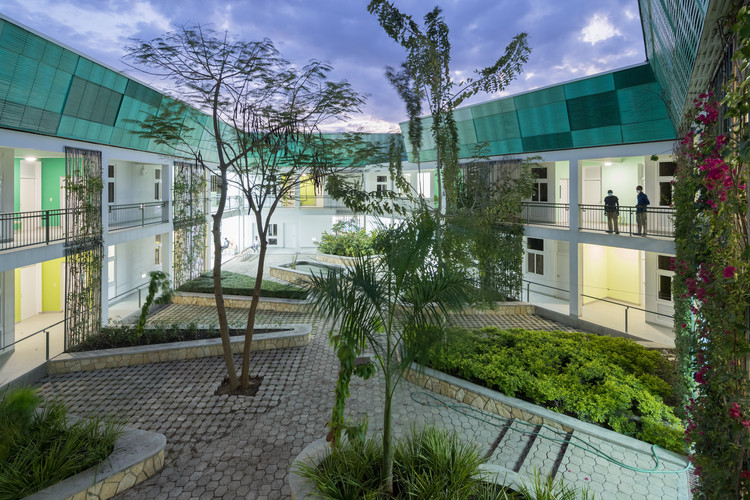 As New York is facing unprecedented circumstances and as the numbers of infected people with the coronavirus are reaching new highs, officials are seeking fast and efficient solutions to generate useful spaces for patients. With a timeline of a few weeks, the city is looking into ways of altering the existing structures.

The World's Answer to the Lack of Medical Facilities: Temporary and Convertible Hospitals

Opposite Office has proposed to transform the new Berlin airport, under construction since 2006, into a “Superhospital” for coronavirus patients. In an attempt to prepare the healthcare system and increase its capabilities, Opposite Office presented an adaptive reuse alternative, drawing contextual solutions to fight the pandemic. 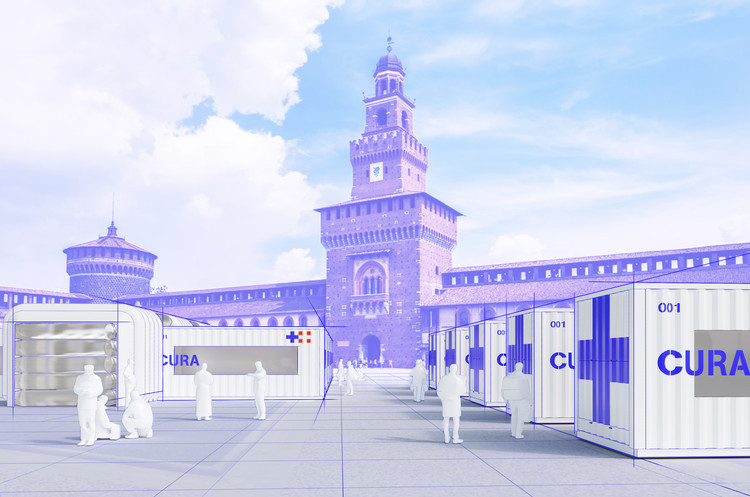 Architecture and interior design constantly evolve to meet the needs of society and part of its social role is to assist the well-being of those who transit and use their spaces daily. Hospital architecture is a niche responsible for the development of projects focused on the health area, based on specifications, requirements, and regulations that guarantee and ensure the comfort of patients - it is continuously studying intrinsic issues of how a sick body behaves in space, in order to create environments that assist in the rehabilitation process. 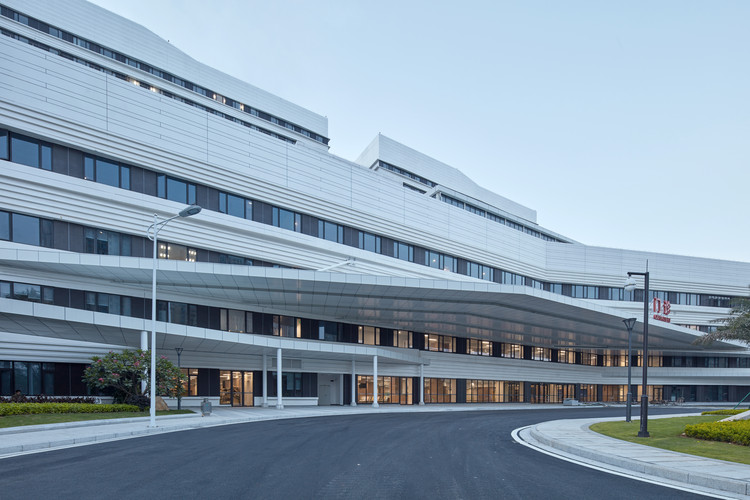 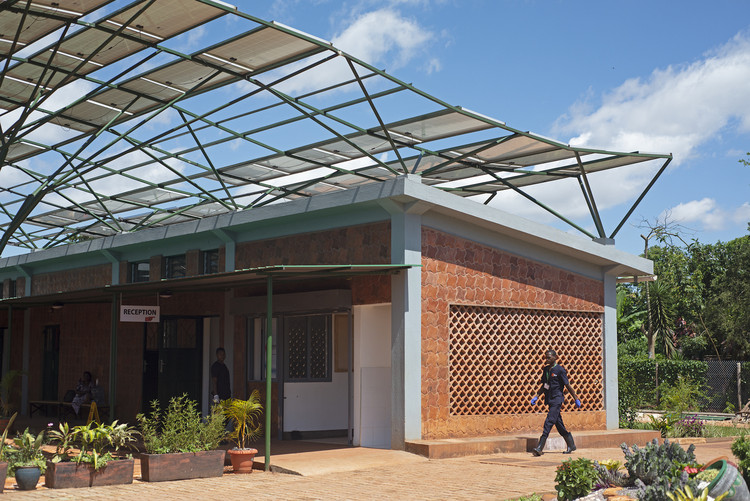 SOM+ May Architecture Design Facilities for Cancer Care in Atlanta

Designed by Skidmore, Owings & Merrill LLP (SOM) with local architecture partner May Architecture, the new Winship at Midtown facility for cancer care is an addition to the Emory University Hospital Midtown (EUHM) campus and the existing Winship Cancer Institute.