Save
On Achieving An Equal Future: International Women’s Day 2021
Share
Or
Copy

Another year and another International Women’s Day. Although recently, the gender debate has taken considerable attention, the battle for equality is far from over. Even in the 21st century, architecture can still be a challenging profession for women. Progress is happening though, and in 2020, Yvonne Farrell and Shelley McNamara became the 4th and 5th women to receive the Pritzker prize, ever since its inception in 1979.

Not limiting our coverage to the 8th of March, ArchDaily recognizes every day the female force that is shaping the built environment around the world. In fact, Women in Architecture is one of the main pillars of our content strategy. This year, for International Women’s Day, ArchDaily has decided to feature a week of curated content, with exclusive interviews and thought-provoking editorials. Join us as we highlight women that deserve a seat at the table, and share tools to achieve an inclusive world. 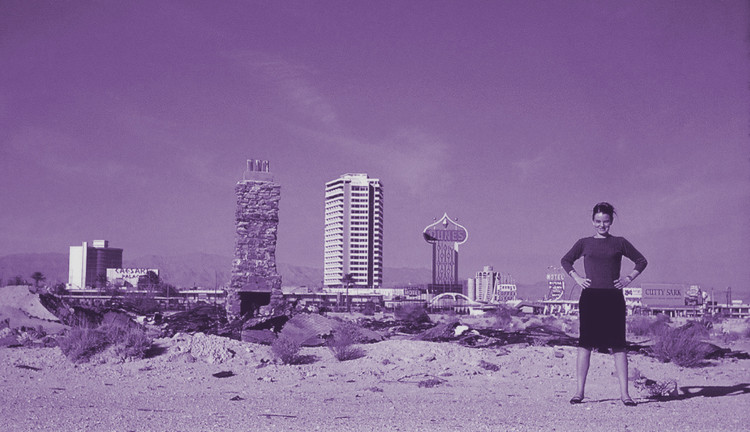 Why is it still important to talk about "female architects"?

Because whether some of us want to admit it or not, there is still a gender imbalance in the profession that forges the built environment. The built environment destined for everyone is still, to this day, not envisioned by everyone. It’s true that numbers fluctuate from a society to another, but this concern is still omnipresent, and we find ourselves -in a world that reputedly praises equality- monitoring issues such as gender gap, equal pay, opportunities, and representation, to name a very few. Most of us haven’t encountered, during our architectural studies, many women professors or role models other than the few female “starchitects”. Although there are plenty of women who stood out in the architecture and urbanism fields, many were never given recognition nor visibility. Every generation needs to have inspirational figures to look up to, and this one in particular needs to understand that there are many more females that paved the way and many more women to identify with.

On women’s day, it’s not a question of making women feel “special”.

While part of it is about celebrating female-led accomplishments, another is about highlighting those who are making it on their own terms -defining their own notion of success- and sharing their ideas and visions. In addition, this occasion seeks to encourage women to have a bigger say in the architectural and urban realms. At the end of the day, women make up half of the population, and making it harder for them to be part of the profession is limiting the inclusiveness and creativity of our built environment. In fact, Women’s day is also a means to underline the persisting issue of discrimination. There is still a lot of progress that needs to be made to achieve gender equality within the profession… and because equality is only achieved by fighting for your own rights, our combat will consist of adjusting historical narratives, praising the achievers, showcasing new faces, and new multidisciplinary initiatives, and most importantly, in presenting tools and concepts that can help close the gender gap.

Once equality is set, on a worldwide level, only then we can start changing the narratives, from women architects to architects.

From the launch of hercity, a platform by UN-Habitat that involves girls in urban development, to covering Women Leaders in Planning, all the way to asking How to Increase the Pipeline for a More Inclusive Profession, this week, ArchDaily is going to dig deeper into major topics, unveiling inspiring content. And to mark this 8th of March 2021, we have created a selection of articles published across the years, that breaks down our strategy. Discover the curated list below and find out more on the tags Women in Architecture and Women Architects.

How Did the Evolution of Women's Role in Society Change the Built Environment?

How To Eliminate Gender Disparity in Architecture, According to Our Readers

6 Initiatives that Empower Women in the Architectural and Construction Sectors

A New Urban Model for a New Project of Society: An Interview with Tainá de Paula

Women of ArchDaily Talk About the Future of Architecture

Spatial Education and the Future of African Cities: An Interview with Matri-Archi

In conversation with Anastasia Elrouss: Architect, Activist, and Founder of Warch(ée) NGO

An Introduction to Seven Influential and Innovative Women of the Bauhaus

5 Women Changing the Face of Architecture

The Women of HKS: Architects and Researchers Designing Resilient Cities

Find more articles in this My ArchDaily folder created by the author. 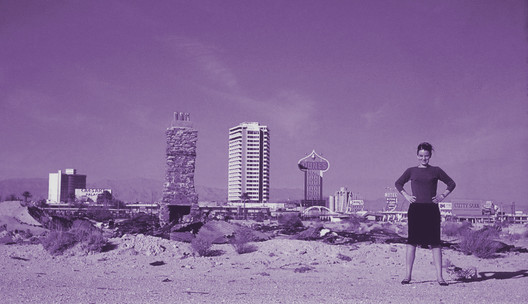