With basic different needs, men and women expect different outcomes from their urban surroundings. A city should be able to fulfill everyone’s essentials. Lately, the topic that has everyone's attention revolves around cities designed by women. With a female mayor onboard and a feminist agenda, for the past four years, Barcelona has been undergoing major transformations on this subject.

In this podcast, reporter Stephanie Hegarty speaks to many experts in urban planning and design, working on the case of Barcelona, to draw guidelines that could help cities become “better” for women and paint a picture of what the future can look like. Actually, she discusses design strategies with Punt 6, a feminist collective of urban designers, she argues the use of public space with Equal Saree, a design trio, and she converses with Janet Sanz about the superblock initiative.

Read on to discover the 6 ways that can improve a city for women.

Women physiologically need to use the bathroom more often than men, spending on average 3 times as long in the toilet. Usually, public bathrooms, are not abundant in cities, have very narrow spaces, with limited toilets and do not offer many amenities. Even mothers, a major part of the female population, cannot get in with their strollers, move around and keep their kids close.

Redefining needs where everyone feels equal is more than just a question of security and services. In fact, it’s about thinking how each of us uses space differently.
The spaces we use are often segregated, where usually design is not thought to accommodate everyone. Equal Saree has created a playground that generates different types of activities at the same time, giving everyone access to the space.

3- The Way She Moves

Women and men, in terms of transportation, undergo different journeys in the city. More women, according to statistics travel on foot and use public systems. Therefore, when cities think about public transportation, they should think more about women.

Superblock is an initiative in Barcelona to reclaim streets from the domination of cars. Formed from 9 blocks, the superblock is closed off from traffic, with restrained accesses to vehicles. The streets are dominated therefore by parks, benches, green areas, playgrounds, and they are given back to pedestrians and cyclists.

The superblock project started by surveying what women in specific wanted and needed. Mainly requesting benches, it seemed that women more than others think that this seating system is a major entity for mobility and not just for social interactions.

Barcelona, known for its party scene, generates more dangerous risks for women. In fact, the city is creating anti-machismo stands to provide women with advice and consultations. A new application was also released by the town hall, where anyone can anonymously report sexual aggression, in order to generate a map and help the city put an end to this. 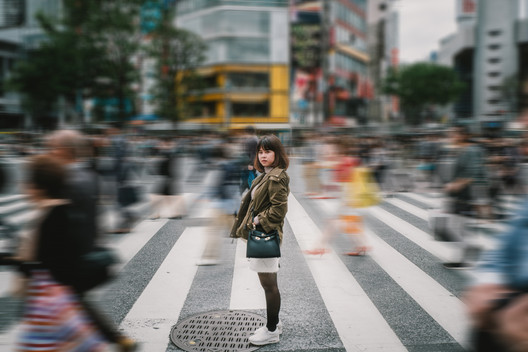