Save
Wiki Women Design: Unlocking the Contributions of Belgian Female Designers on Wikipedia
Share
Or
Copy

The Flanders Architecture Institute has been working to bring “women who have left their mark on Belgium's design heritage out of the shadows”, through Wiki Women Design. Using Wikipedia as a platform, the initiative aims to organize edit-a-thons or writing sessions, to make up for this backlog. 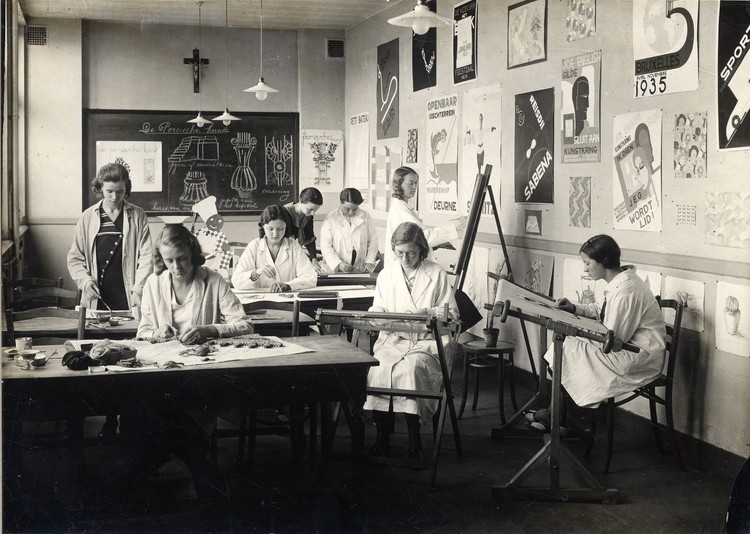 From architecture and graphic design to fashion and product design, many women contributed to the designed environment, many of which remained under the radar of heritage institutions, researchers, and collectors. In Belgium, to date, there are hardly any studies on female designers. In fact, “the absence of female designers in the collective memory is largely due to their relative absence from history books, which in turn has to do with their under-representation in design archives and collections”. In order to contribute to a more inclusive history, the Flanders Architecture Institute through its Wiki Women Design initiative wants to break this circle, by unlocking the contributions of female designers on Wikipedia.

Invisibility is a sign that there is still much more work to do. -- Jane Hall (architect, author of Breaking Ground. Architecture by Women (2019))

Women have always been there, but we have overlooked their contributions. -- Alexandra Lange (architecture and design critic)

Contributing to gender equality in the field, Wiki Women Design also aims to establish female role models for future designers. Wikipedia, one of the most visited websites in the world, has a huge impact on knowledge acquisition and historiography. Through close collaboration with numerous partners, Wiki Women Design aims to complete the online encyclopedia and give more visibility to the women who have left their mark on the design heritage in Belgium.

It seems obvious to me that the role of women in architecture–now and over the years–deserves much more structural attention. The oeuvre of these female architects should, much more than is the case now, be part of our collective memory. -- Oana Bogdan, Architect, founding & managing partner BOGDAN & VAN BROECK.

By paying more attention to equal representation of male and female designers in such [architectural] projects, more women could help shape the architecture, urbanism, and designed environment of the future. -- Linde Freya Tangelder-- Designer, founder Destroyers/Builders, and member of BRUT Collective

Aiming to train editors and improve the quality of articles, the Flanders Architecture Institute in collaboration with the project partners will organize writing sessions where communities come together to write and publish on a particular topic. In fact, anyone who wants to contribute can participate in one of the Wikipedia writing sessions. On September 23, 2021, an international symposium will be held, as the final part of the project, with presentations by project participants, researchers, professionals, and international experts.

Wikipedia will only contain ‘the sum of all human knowledge’ if its editors are as diverse as the population itself: you can help make that happen. And I can’t think of anything more important to do, than that. -- Sue Gardner, former director Wikimedia Foundation

Wikipedia plays an important role for students and researchers. It is often a starting point for research, and for young designers looking for examples to identify with, representation can be crucial. -- Sara De Bondt, Graphic designer, a lecturer at KASK Gent 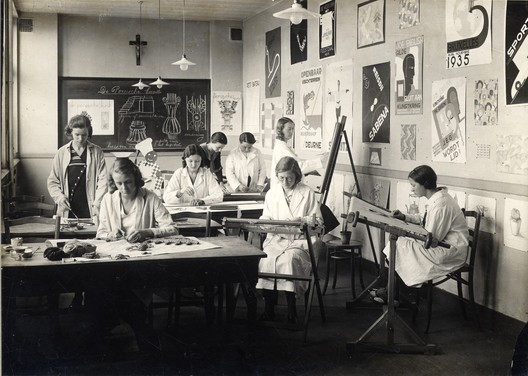