Save
Women in Architecture Photography: 12 Names to Know
Share
Or
Copy

In many parts of the world, more women have architectural degrees than men. However, this fact hasn’t translated past university into the working world as women continue to be underrepresented across nearly all levels of practice.

The conversation regarding women in architecture gained tremendous traction back in 2013 with the petition for Denise Scott Brown to be recognized as the 1991 Pritzker Prize winner, alongside her husband and the consequent rejection of that request by Pritzker. The Architectural Review and Architect's Journal have, since 2015, jointly presented awards to the exceptional female practitioners as part of their Women in Architecture Awards program. The swelling of these movements have helped to promote not only the role but also the recognition of women in architecture.

We at ArchDaily know the important part we play in promoting conversations about gender equality. To that end, the issue of gender in architecture focuses primarily on women architects and often forgets the significance of the representation of architecture in the profession.

Here, we have compiled a list of professionals whose work is essential to communicate architecture representation, all the women behind lenses. The selection includes names such as Joana França, Lorena Darquea, Leana Cagnotto, Danica O. Kus and Hélène Binet- the most recent laureate of the Ada Louise Huxtable Award, a prize given to recognize exceptional contributions to the field of architecture at large. A selection of their works, after the break: 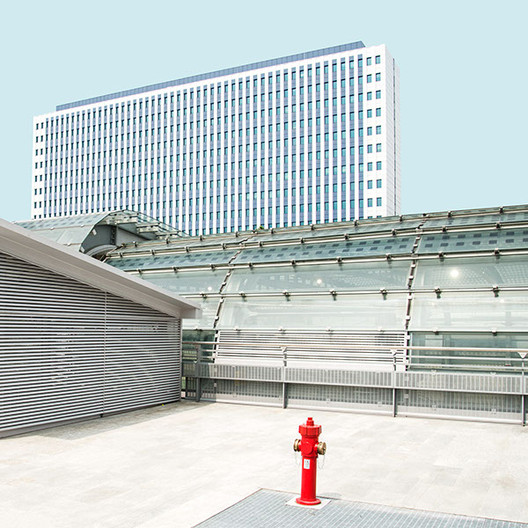