Farshid Moussavi and Mona Hatoum have been named this year's recipients of the Jane Drew and Ada Louise Huxtable Prizes, two awards celebrating women's contribution to the architecture profession and the broader architectural culture. The 2022 Jane Drew Prize commends Farshid Moussavi for her achievements as architect, educator and writer, while artist Mona Hatoum, whose works take on an architectural scale, was awarded the Ada Louise Huxtable Prize in recognition of her significant contribution to architecture. 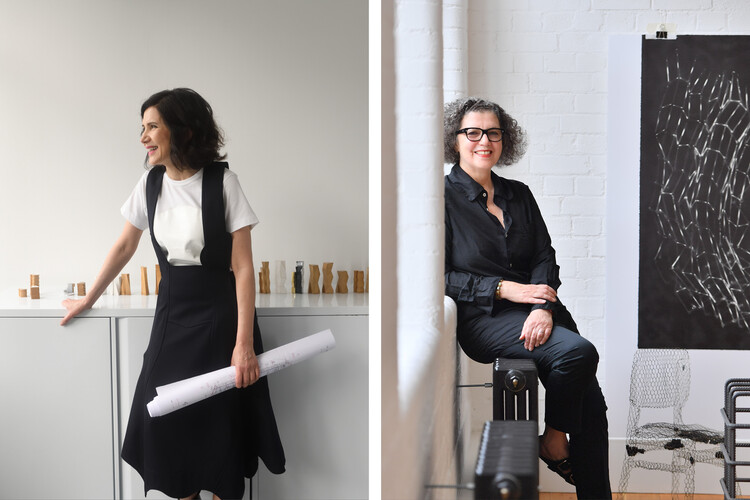 The shortlist has been announced for the Moira Gemmill Prize for Emerging Architecture, recognizing excellence in design with an emphasis on achievements and completed projects. Part of the Women in Architecture Awards organized by The Architectural Review and The Architects’ Journal, the prize is named in memory of the late Moira Gemmill (former V&A director of design and director of capital programmes at the Royal Collection Trust), and offers a £10,000 prize fund to support the professional development of the winner(s). 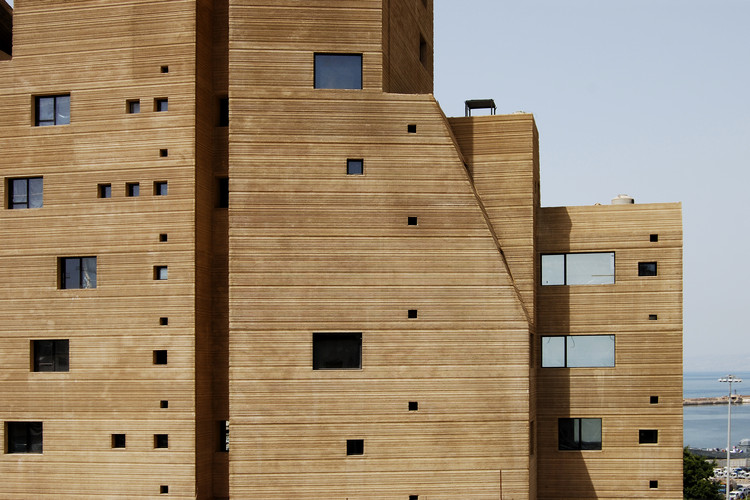 The Architectural Review and The Architects’ Journal have announced two Mexican architects as winners of their 2017 “Women in Architecture” Awards. This year’s Architect of the Year is awarded to Gabriela Carrillo of Taller Mauricio Rocha + Gabriela Carrillo, while Rozana Montiel Estudio de Arquitectura’s Rozana Montiel was named the winner of the Moira Gemmill Prize for Emerging Architecture. Both women were selecting for demonstrating “excellence in design and a commitment to working both sustainably and democratically with local communities.” 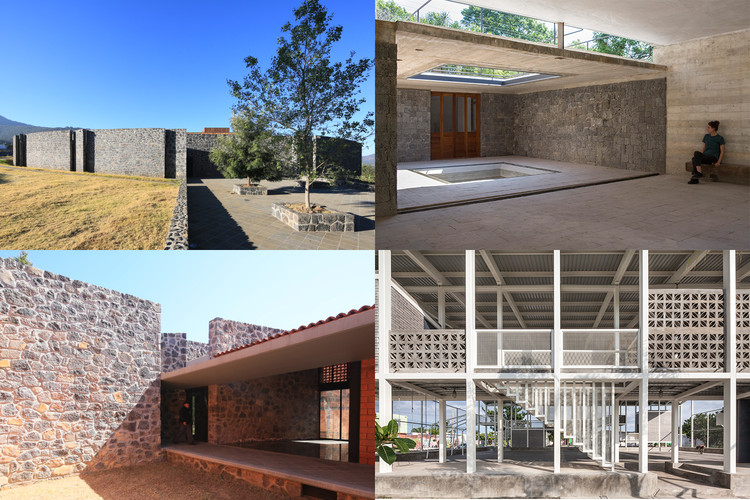 The Architectural Review (AR) has announced the shortlist of 9 female architects in the running for its 2016 Woman Architect of the Year and the Moira Gemmill Prize for Emerging Architecture awards. This year’s candidates come from a wide range of backgrounds, operating in UK, Mexico, France, the USA and Canada, and have been lauded by the AR for their “projects demonstrating exceptional design and awareness of geographical and political contexts.”

The Architectural Review has announced the final winners in its 2016 Women in Architecture awards, awarding Mexican architect Gabriela Etchegaray with the Moira Gemmill Prize for Emerging Architecture, and Jeanne Gang with the Architect of the Year award. In honoring Gang and Etchegaray, the AR noted that both "have demonstrated excellence in design and a commitment to working both sustainably and democratically with local communities." The pair join other Women in Architecture Award winners Odile Decq and Julia Peyton-Jones, who last week received the 2016 Jane Drew Prize and Ada Louise Huxtable Prize, respectively. Read on for more about the awards.