Sheila O’Donnell, of O’Donnell + Tuomey, was awarded this year’s top honor for her work on the Central European University in Budapest, Hungary. The design includes a new building as well as transformative interventions to an existing structure. The project adds drama to the campus while still maintaining a relationship with the architecture of the surrounding city.

Judges’ comments:
“O’Donnell’s passion for the buildings of the Central European University was rewarded with an exceptionally high-quality building which she evidently fought hard for. She is a role model for young women in architecture. Sheila O’Donnell did not have to break the glass ceiling - her and John Tuomey created a new reality.” 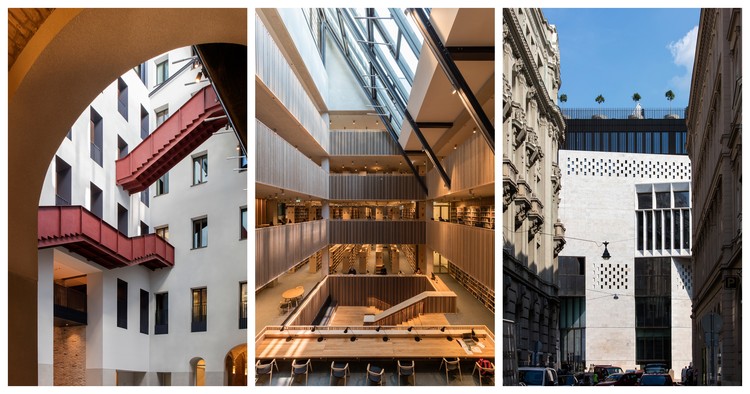 The 2019 shortlist for Architect of the Year also included:

In work she describes as “architectural acupuncture,” Xu Tiantian has populated the rural Chinese county of Songyang with impactful projects, including a bridge connecting communities, a brown sugar factory, the Hakka Indenture Museum, a tofu factory, and the Wang Jing Memorial Hall. Founder of DnA (Design and Architecture), based in Beijing, Xu was awarded this year’s Moira Gemmill Prize for Emerging Architecture and its £10,000 prize fund to support her continuing professional development. The fund was created in memory of the late Moira Gemmill, director of design at the V&A.

Judges’ comments:
“There is an effortlessness, maturity, and deftness about Xu’s work, which is equally translatable and relevant in rural China as north Yorkshire. Her projects are all deeply contextual, and executed with bravery and conviction. She is attempting to work in a sustainable way with an entrepreneurial spirit, and has clearly had a very positive impact on her client.”

The shortlist for the 2019 Moira Gemmill Prize for Emerging Architecture also included: 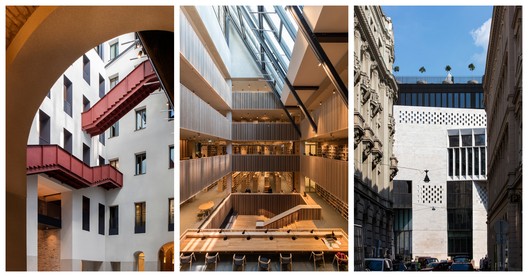