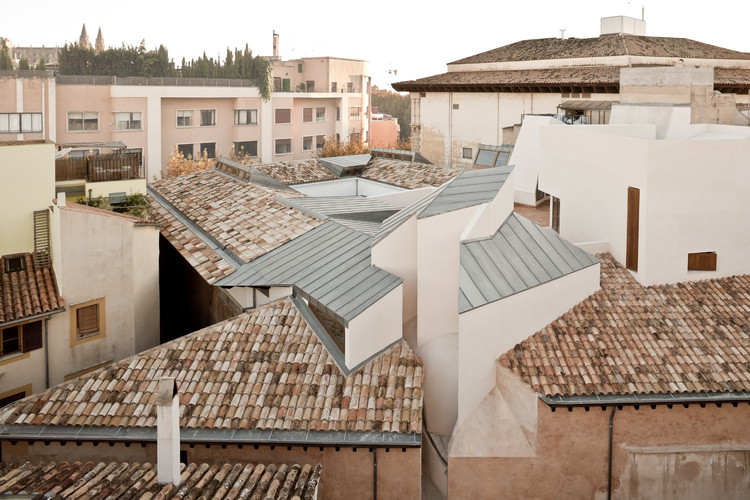 Text description provided by the architects. Casal Balaguer is a palace of the historic center of Palma, a flood over the centuries family home, starting in 1300, then in 1500 and finally in 1700, which now loses its household to be a public building, a cultural center for the entire city. To value the times contained in the building, without taking physical distance with the historical stages that have shaped its qualities, allows us to act without departing from him: if observation do not distinguish times, the action must not have distances. We act from within it, a physical and direct thought, transforming the building with the decision to re-occupying it, giving it a new era of longer life making it more sustainable. Having drawn the building for a long time let us decide on it, and in this sense the drawing gives us the confidence to work on what was found without physical and temporal distances with the story, in a continuous time which makes new interventions get incorporated appearing to our eyes as if they had already existed. The end result is a new generation, with legacy and new things, a job that takes the strain existing and draw from it. It is a geometric metamorphosis, but also of materials, proportions and dimensions.

The building is updated based on the previous one, a transformation that welcomes the new features. The effort is to make the ancient palace express its maximum spatial, materials, and historical qualities... because the new function gives us the freedom to draw a new project within the previous building. Taking it as a construction, without the typical constraints of the use for which it was intended, allow us to stop seeing it as a building of domestic dimensions, and move on to assess their spatial and physical as the start of the new occupation qualities. Explore the unfinished condition of the existing building, suggests that actions on it are not over, it is something evolving, imperfect result of the addition of steps in which ours is just one more, not the last. This dialogue of confidence in what we find, in a positive observation that values ​​and respects as signs of an earlier occupation, giving the project a temporary sense which makes would not be possible to recognize from what time is this place. 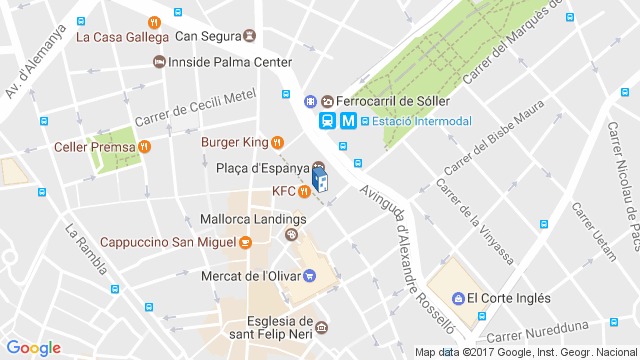