Founding partner of Barclay & Crousse, Sandra Barclay has been awarded the Architect of the Year for her work on Peru’s Site Museum of Paracas Culture (Museo de Sitio de Paracas). Located in the harsh environment of the Paracas Desert, the museum was built to replace a structure destroyed in a 2007 earthquake. Responding to these conditions, the building is designed to work with and withstand the difficult natural conditions.

Judges’ comments:
‘Aware of the lack of control onsite and limited resources, the architects responded to the lack of context with a design that is both robust and simple, yet powerful, and even its man-made imperfection adds value to the building’ 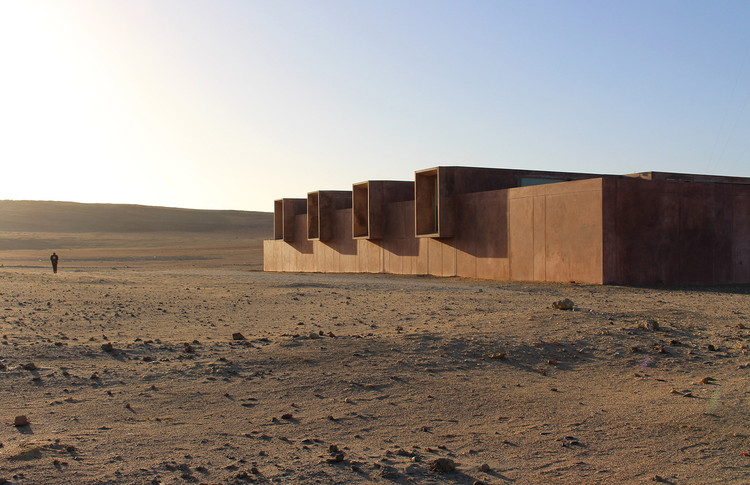 The shortlist for the 2018 Architect of the Year award also included:

Gloria Cabral, partner at Asunción-based Gabinete de Arquitectura, has been awarded the Moira Gemmill Prize for Emerging Architecture. A protégé of Peter Zumthor, Cabral has developed a keen sense of elevating humble materials in inventive ways. Employing perhaps her favorite material, Paraguayan brick, Gabinete de Arquitectura constructed the soaring brick arch selected as the winner of the Golden Lion at the 2016 Venice Biennale.

Cabral will receive a £10,000 prize named for former director of design at the V&A, Moira Gemmill. The fund will be used to support Cabral’s continuing professional development.

Judges’ comments:
‘Beyond her deep understanding of materials and construction, Cabral showed a sensitive appreciation of the life and use of the buildings she designs. Her commitment is extraordinary and her passion is infectious’

The shortlist for the 2018 Moira Gemmill Prize for Emerging Architecture also included:

Two other prizes awarded as part of the Women in Architecture awards program, the Jane Drew Prize and the Ada Louise Huxtable Prize, were given earlier this year to Amanda Levete and Madelon Vriesendorp, respectively. 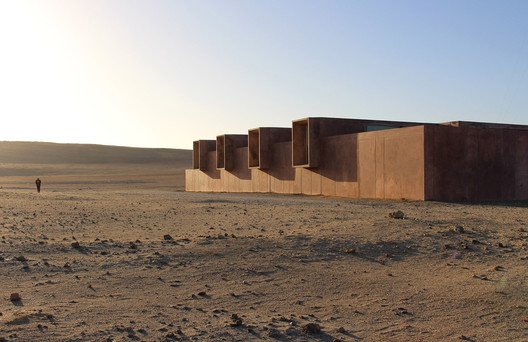