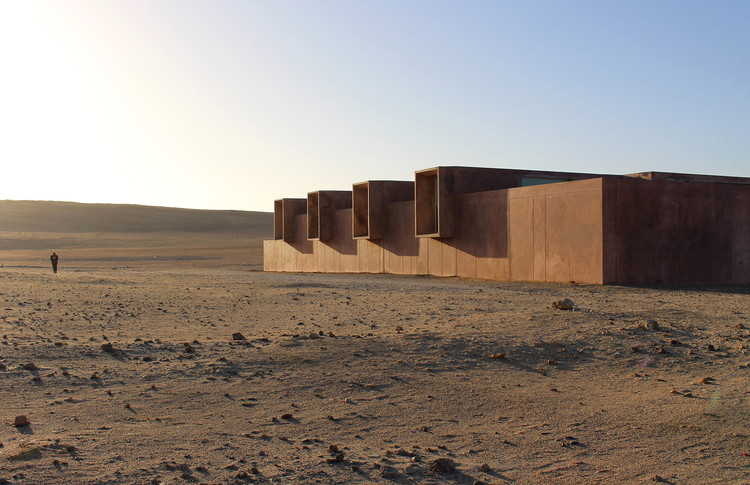 The Prequalification Meeting of the International Competition for the Landmark Design of Qianhai New City Center was held in Banquet Hall, 3F, Tower C, MingWah International Convention Centre on May 20, 2019. The jury was made up of 7 experts and 2 client representatives. The jury studied the registration documents and conceptual proposals of the 124 applicants. After deep discussion, through 5 rounds of open votes the jury selected 10 shortlisted competitors into the competition and 2 alternatives in order who will enter Stage 2 - Proposal Preparation and Review by order if any of the 10 competitors quit. 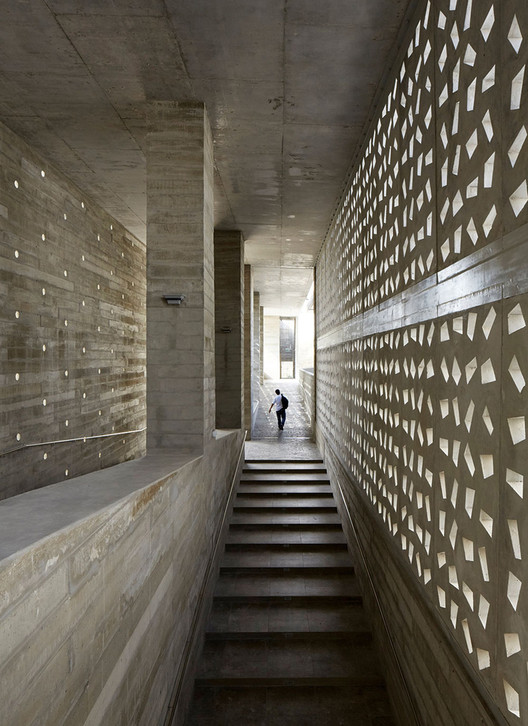 Minutes ago in Detroit, Director Dirk Denison and 2018 MCHAP Jury Chair Ricky Burdett announced the six finalists of the 2018 edition of the Mies Crown Hall America Prize. Selected from a longer list of 31 projects announced earlier this summer in Venice, these outstanding works of architecture will compete for the top honor, the MCHAP Award, which will be announced in October. The authors of the winning award will take home $50,000 to fund research and a publication and will be recognized as the MCHAP Chair in IIT’s College of Architecture.

The six finalist buildings were completed between January 2016 and December 2017. The descriptive texts, provided by the MCHAP jury, celebrate the merits of each individual project.