On Levete’s selection, Paul Finch, editorial director of the AJ and the Architectural Review commented: “Amanda Levete is an architect whose career has been notable at several points, but whose independent practice has blossomed internationally, and whose independent voice has generated welcome debate and reform.”

First awarded in 1998 (and annually since 2012), the Jane Drew prize is now co-organized by The Architectural Review and The Architects’ Journal as part of their Women in Architecture Awards series.

Additionally, OMA co-founder and artist Madelon Vriesendorp has been selected as the recipient of the 2018 Ada Louise Huxtable Prize for “individuals working in the wider architectural industry who have made a significant contribution to architecture and the built environment.”

Vriesendorp is best known for her early work founding the Office for Metropolitan Architecture (OMA) with Rem Koolhaas and Elia and Zoe Zenghelis in 1972, before leaving architecture to pursue painting, illustration and exhibition and costume design. Her illustrations were featured in Rem Koolhaas’s canonical book Delirious New York, including the original cover image depicting an anthropomorphized Empire State Building and Chrysler Building laying together in bed.

Paul Finch commented: ‘Madelon Vriesendorp is a rarity: a true artist who has a deep understanding of architecture and its protocols, and whose observant and witty work has provided a thoughtful visual counterpoint to the world of bricks and mortar.’ 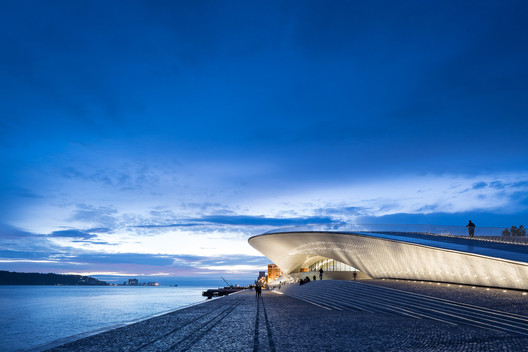