Valparaiso: The Latest Architecture and News

Chile Has a Lot to Say about Restoration: 5 Works That Recover and Revalue Heritage

Chile has a rich and vast heritage architecture, which is gradually gaining relevance through different initiatives that seek to renovate these buildings to give them a second life. The buildings and infrastructures were in disrepair, disused, or damaged, but have great architectural value, being an important contribution to the reconstruction of the history of Chilean cities.

10 National Monuments You Can Find in Valparaiso, Chile

We often walk through the city without knowing the value of the buildings around us. In Chile, there is an architectural multiculturalism that has molded the cities with buildings that, to this day, are awarded a heritage title and are not recognized as such by the inhabitants and visitors. 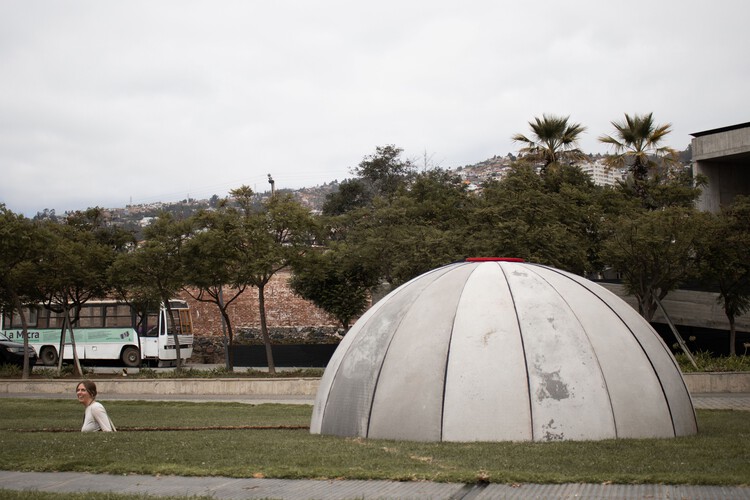 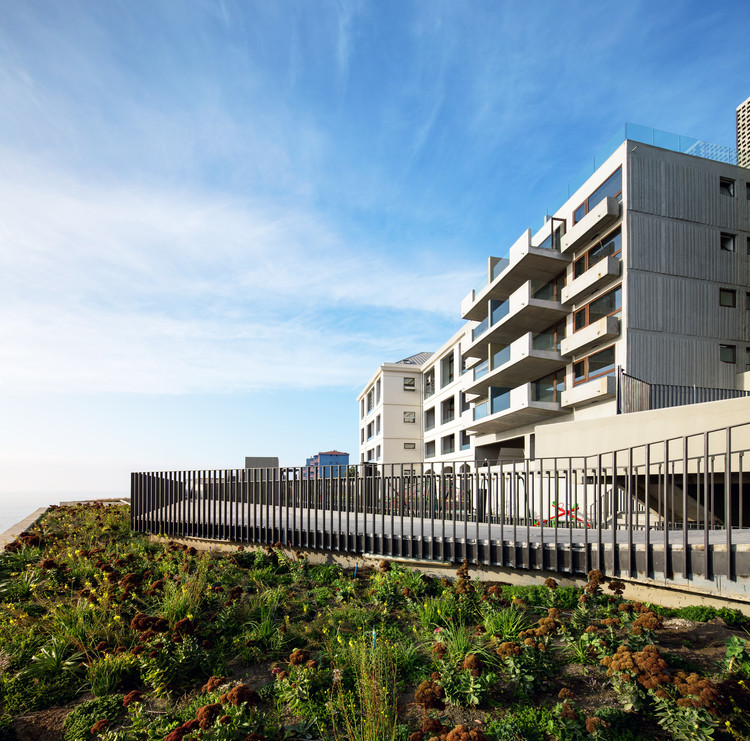 Valparaiso Architecture Guide: Places to Visit in Chile's Jewel of the Pacific

Situated at the foot of 45 hills along the Chilean coast, Valparaíso was a key port in the South Pacific during the 20th century before the construction of the Panama Canal. Thanks to its rapid industrial and commercial growth, the port underwent an urban transformation, attracting thousands of foreigners and cementing its reputation as a bustling South American cosmopolis rich in society, culture, and architecture.

Described by The Guardian as a "Berlin by the seaside", Valparaiso's historic downtown was declared a World Heritage Site by UNESCO in 2003 and the city's cultural and architectural wealth make it a must-see for tourists and architecture aficionados alike.

In this article, we present a guide written by one of the city's many enthusiasts that will give a complete and in-depth look at the port's many treasures. The guide is written as if for a walking tour, starting in Plaza Sotomayor, the city's main square. The route can be divided into two days, with the first part ending at the Palacio Baburizza and the second beginning with the Valparaiso Cultural Park. Take a tip from the experts--if you get lost, don't trust an app to find your way. Ask a local! 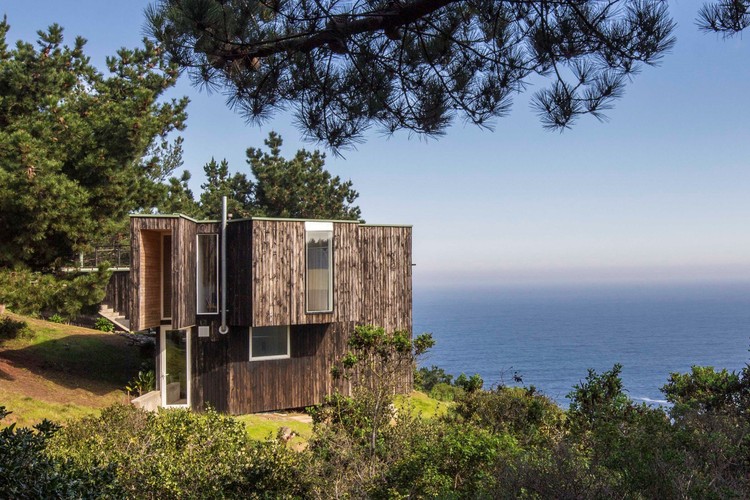 The Wave: public performance space / The Scarcity and Creativity Studio 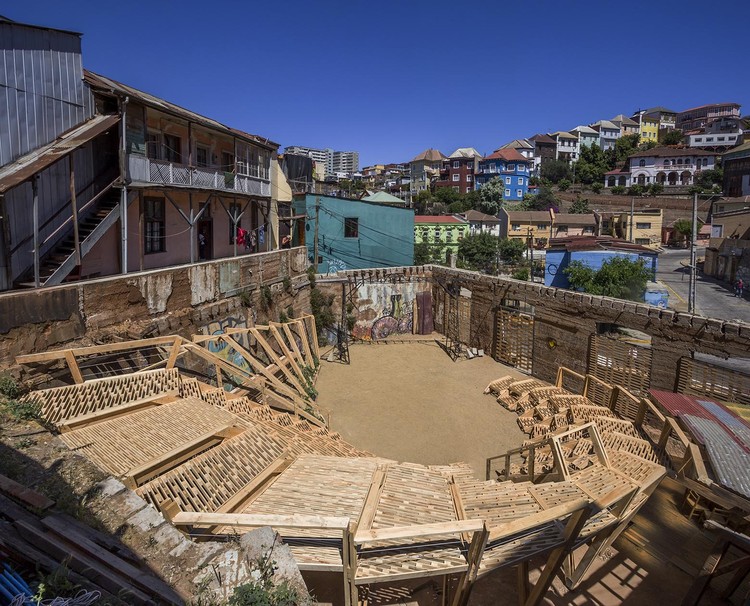 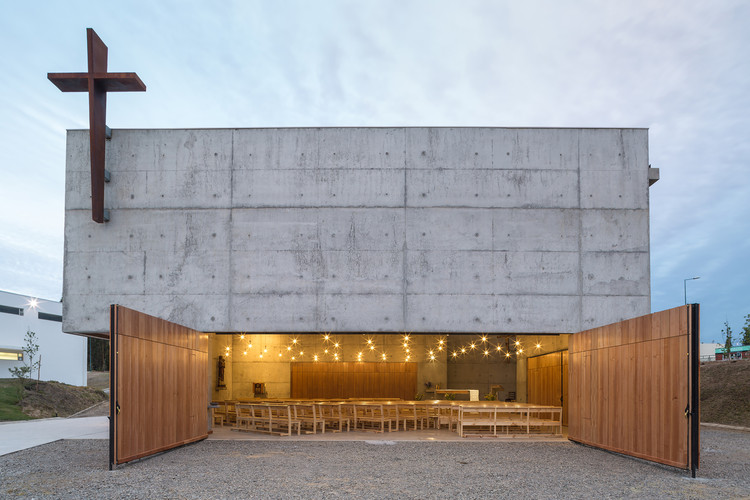 The American Institute of Architects Committee on Design is holding its first South American conference this week in Santiago and Valparaíso, Chile. Starting on October 20 and running through the 27th, the conference is organized by the Copperbridge Foundation in collaboration with Chilean Constructo and Massantiago. The CoD conference will include a focus on each city's contemporary architecture and urban fabric, as well as tours, presentations and exhibitions with Chilean institutions. 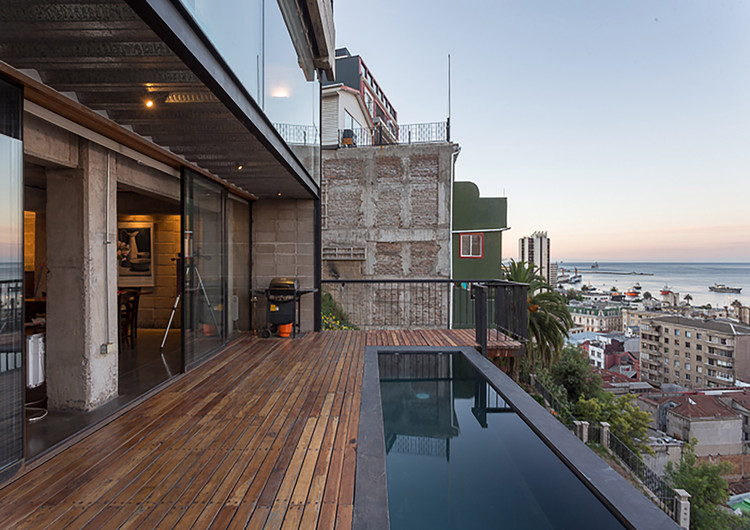 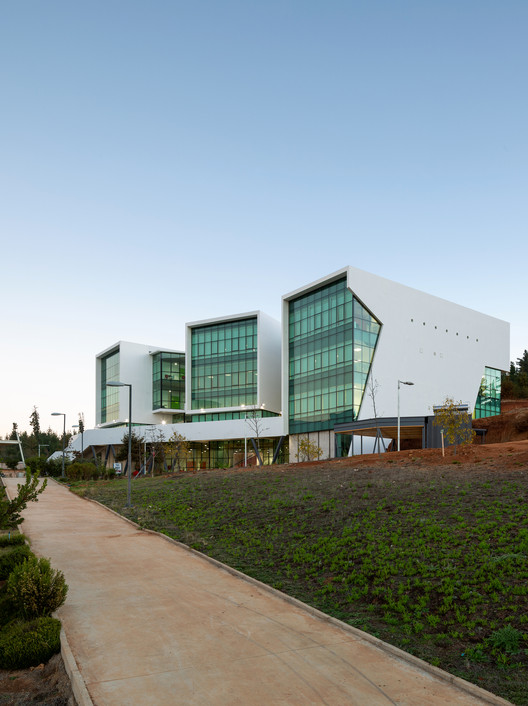 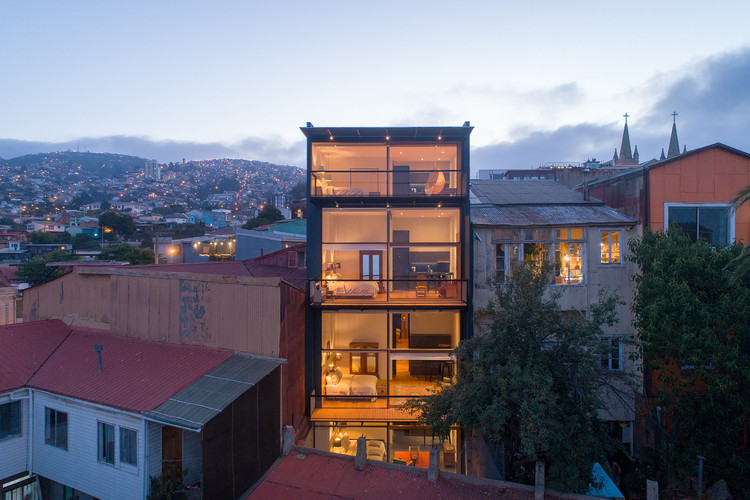 A new children’s urban playground has captured the attention and energy of children of all ages in the center of Valparaíso’s Cultural Park (Chile). The metallic structure is 40 meters long and has a colorful undulating path where children can run, jump, hide and slide.

La Serpentina is one of the public space projects designed by ELEMENTAL (Alejandro Aravena). It was built for Somos Choapa in Chile and is currently in Valparaíso as part of the XX Biennial of Architecture and Urbanism of Chile.

La Serpentina follows a similar design to the equipment at the Bicentenary Children’s Park (2012) in Santiago. La Serpentina is one of two interventions entered by Somos Choapa in the Biennial. The second project is a prototype with a series of touch screens installed in the main area of the Cultural Park of Valparaíso, accounting for over 100 concrete initiatives of the project. 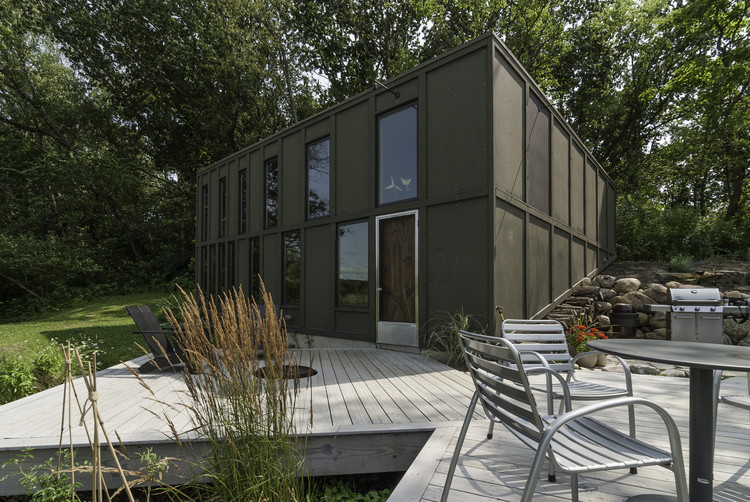 How to Change Cities With Culture: 10 Tips Using UNESCO

This article, written by Svetlana Kondratyeva and translated by Olga Baltsatu for Strelka Magazine, examines the most interesting cases of the role of culture in sustainable urban development based on the UNESCO report.

UNESCO published the Global Report on Culture for Sustainable Urban Development in the fall of 2016. Two UN events stimulated its creation: a document entitled Transforming our World: the 2030 Agenda for Sustainable Development, which emphasizes seventeen global goals for future international collaboration, was signed in September of 2015 at the Summit in New York. Habitat III, the conference held once in twenty years and dedicated to housing and sustainable urban development, took place in Ecuador in October of 2016. The question of culture’s role in urban development, and what problems it can solve, was raised at both events. To answer it, UNESCO summarized global experience and included successful cases of landscaping, cultural politics, events, and initiatives from different corners of the world in the report. 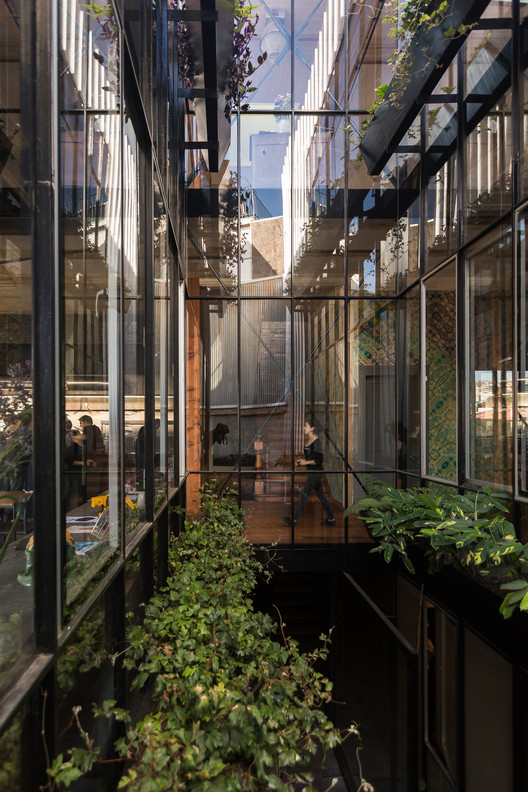 Colegio de Arquitectos de Chile and the XX Bienal de Arquitectura y Urbanismo de Chile curatorial team, invite international professionals to participate in the exhibition, to be held a second consecutive year at the Parque Cultural de Valparaíso. Aspiring towards a biennial open to citizens rather than closed to the discipline, the biennial is titled “Diálogos Impostergables”, and for the first time will include citizen's initiatives.