Bricks: The Latest Architecture and News

Many architects work in a variety of areas, designing everything from the layout of a city block to the most minute details of a building. A common trend among these projects is that the furnishings, the very things that make a structure usable and livable, are often afterthoughts for the project's creators and only become important when the structure is already built.

The Monadnock Building in Chicago began construction in 1891 and is still in use today. The building features a somber facade without ornamentation and a colossal height - at the time - of 16 floors. It is considered the first skyscraper built in structural masonry, with ceramic bricks and a granite base. To support the entire load of the building, the structural walls on the ground floor are 1.8 meters thick, and at the top, 46 centimeters. One hundred and thirty years later, this construction system remains common and allows for the erection of taller buildings with much thinner walls, accomplishing even new architectural works economically and rationally. But what is structural masonry about, and how can designers use it in architectural projects? And for what kinds of buildings is this system most suitable?

What Are Refractory Bricks and What Are They For?

Ranging from yellow, to gray, to traditional red and orange, bricks are ubiquitous in many of our cities and widely used in construction. Briefly, the manufacturing process of traditional bricks involves molding clay and firing it in ovens, facilitating the creation of solid blocks, perforated blocks, cobogós, tiles, and other shapes. Ceramic bricks are inexpensive; easy to find; boast strong resistance, thermal inertia, and finish; and do not require such specialized labor for construction. But if the installation is done near sources of high heat, the common brick will end up cracking and breaking, making refractory bricks more suitable. But what does that mean?

How were the Walls of Roman Buildings Constructed?

At the apogee of the Roman Empire, its territory extended over more than five million square kilometers, between Europe, Asia, and Africa. Rome exercised power over a population of more than 70 million people, which equated to roughly 21% of the world population at the time. In fact, as we have already shown in another article, all roads led to the city of Rome. The great seat of the empire and the material and immaterial heritage left by it is immeasurable, and even today researchers seek to understand its full impact on the current world. From the beginning of its expansion in the 6th century BC until its fall in the year 476 AD, the legacy left by the Romans encompasses areas such as law, plastic arts, Latin (which originated many different languages), systems of government, and, importantly, architecture. 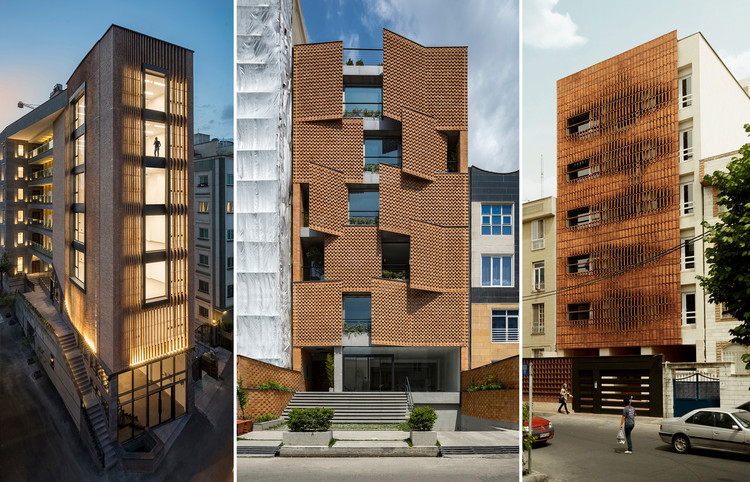 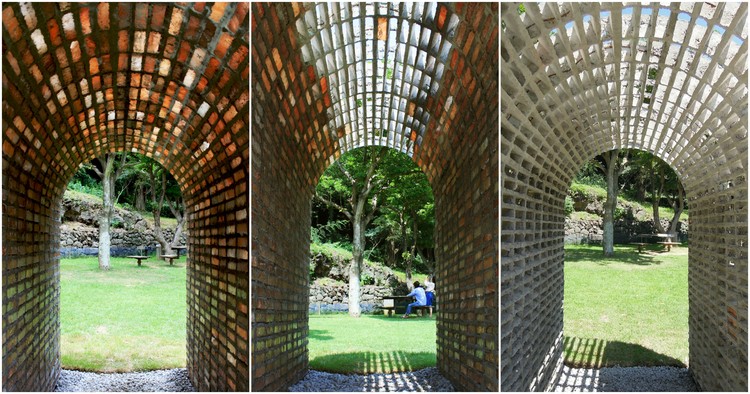 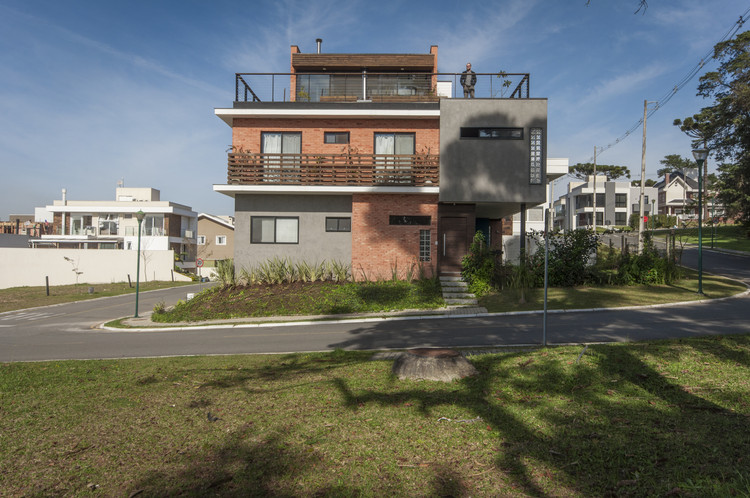 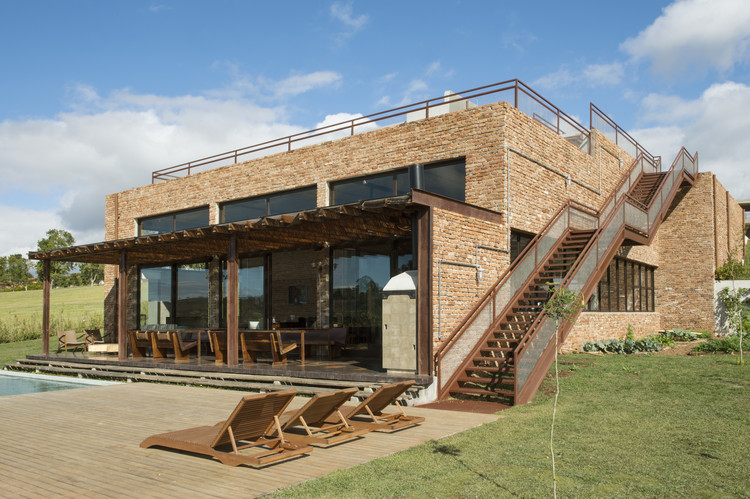 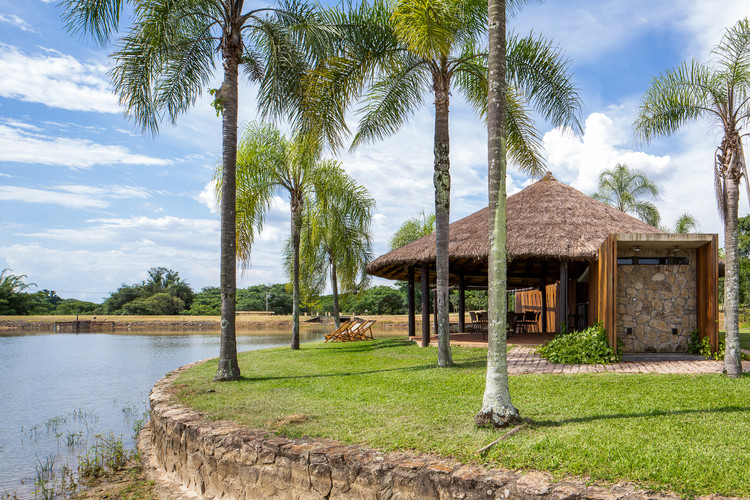 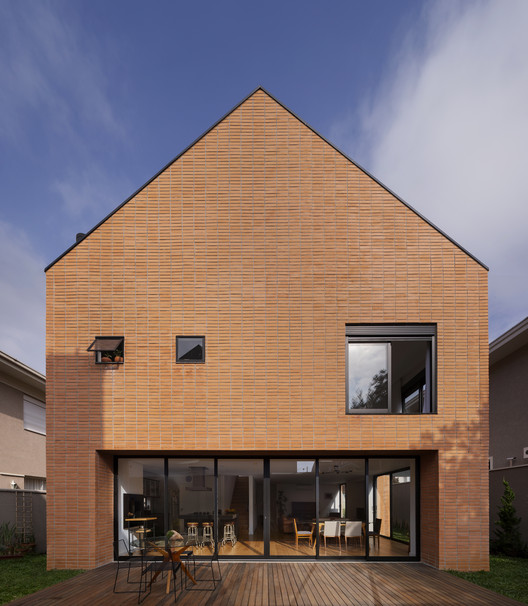 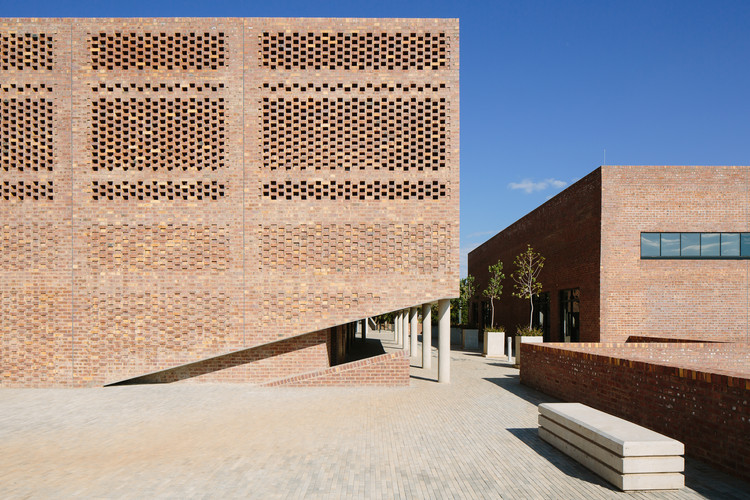 Some years ago, researchers in the United States previously tested the concept of using synthetic urine-based substances to fabricate building materials. However, new research conducted by Masters student Suzanne Lambert at the University of Cape Town, South Africa, puts forth a zero-waste process of producing urine-based bricks by using collected human urine for the first time. 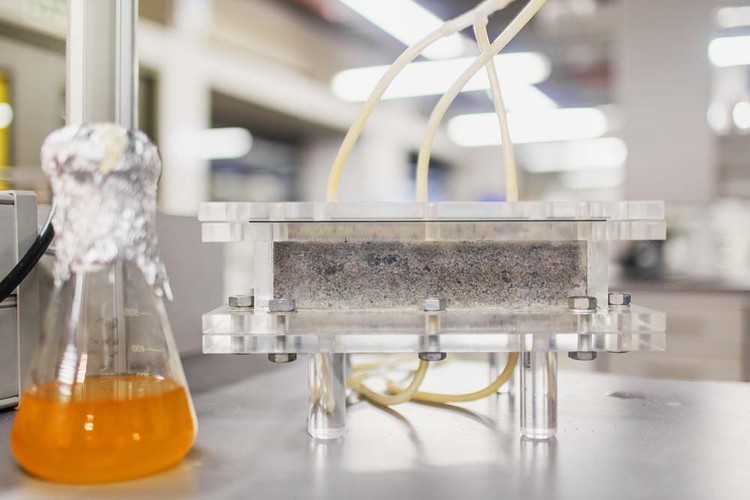 MVRDV has released details of their proposed renovation of a 19th-century listed building on Slodowa Island in Wroclaw, Poland. The “Concordia Hub” will see the retention of the existing façade, with the addition of a contemporary rear extension to “create a focal point” for the general public and visitors.

The site’s former use as a German artillery base in 1945 means almost all of the island’s structures were destroyed in the closing months of World War II. The Concordia Hub scheme seeks to preserve one of the only surviving heritage structures on the island, while transitioning the building into the modern age. 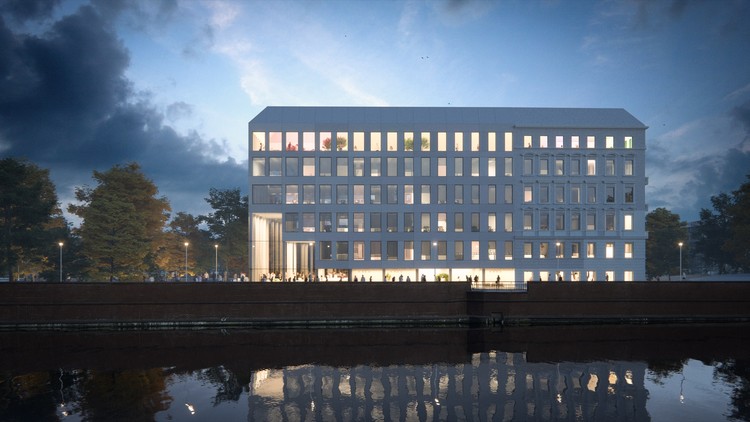 Mexican Houses That Show the Many Ways to Use Bricks 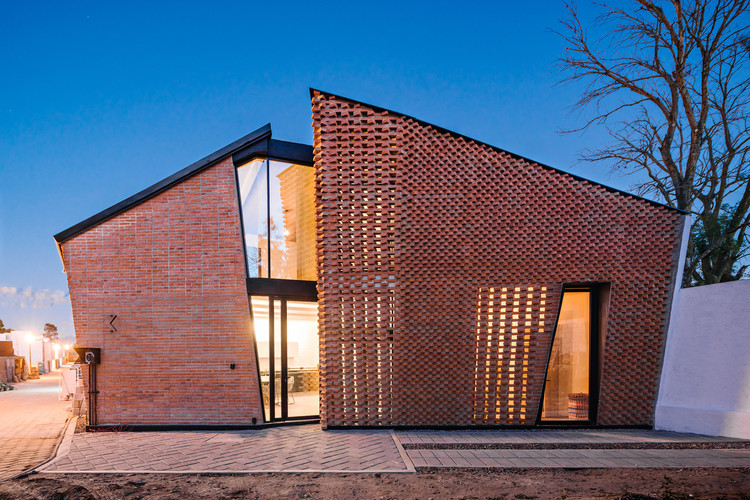 This week we present a selection of the best images of brick houses published on our site. These 11 Mexican projects reveal the diversity of expression that architects in the country have achieved through creative arrangements of the brick modules. read on for a selection of images from prominent photographers such as Carlos Berdejo Mandujano, Onnis Luque, and Patrick Lopez.

Developed by researchers and students from the Faculty of Architecture at HKU and supported by Sino Group, the 'Ceramic Constellation Pavilion' is built on a wooden structure that supports a series of "walls" formed by about 2,000 clay bricks. Each of these individual components is unique and has been manufactured using robotic technology and 3D printing, allowing to generate different types of transparency and opacity in their different faces. 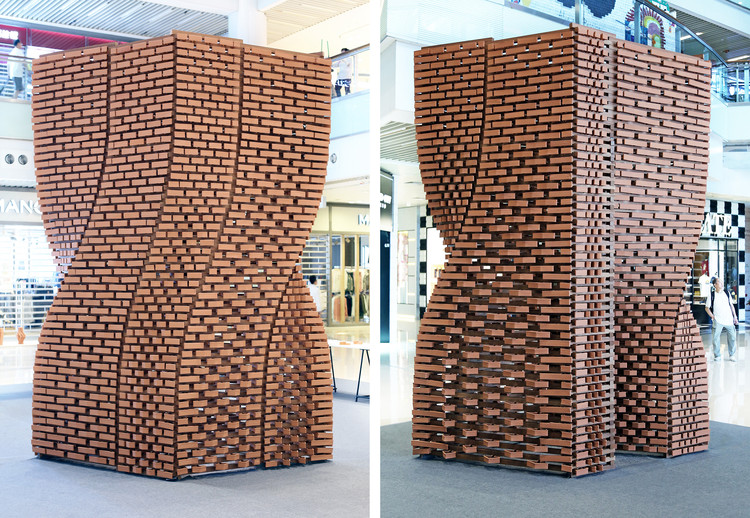