Save
The Catalan Vault in Spanish Architecture: 15 Projects that Are Breathing New Life into An Old Technique
Share
Or
Copy 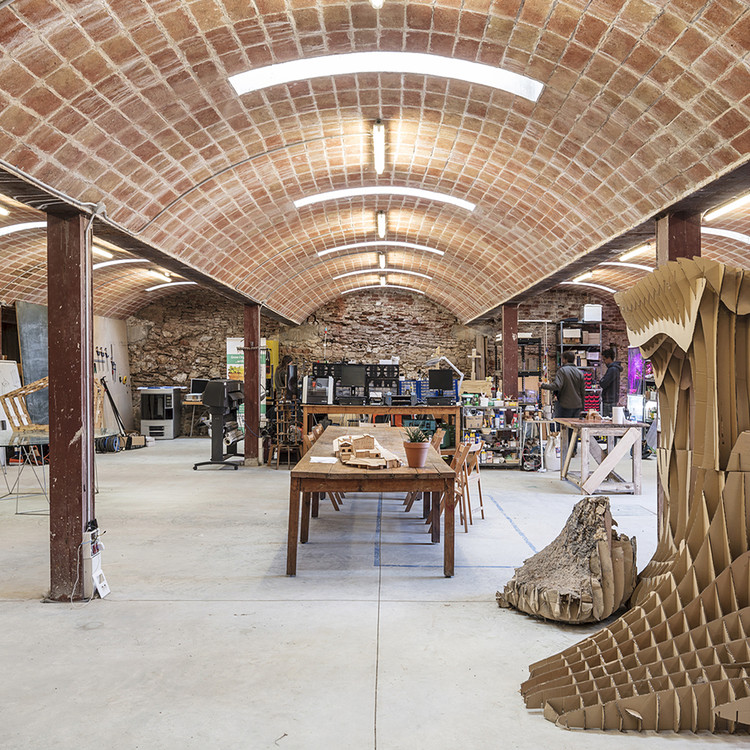 In some cases, a roof can become the shining centerpiece in a work of architecture. Catalan vault, also known as Valencian timbrel vault, became a fixture in Spanish architecture in the 19th century, popularized thanks to its low cost and ease of sourcing and assembly. With the ability to span over 30m per module, this technique is currently making a comeback, establishing itself as a go-to construction method in industrial architecture and can be seen in everything including workshops, factories, and warehouses.

In the 1950s, the focus on architectural language and the expressiveness of materials drove the development of research dedicated to the Catalan vault technique.

Many architects found their inspiration in this movement and quickly incorporated the traditional method's techniques and materials into their own projects. Antonio Bonet's La Ricarda and Le Corbusier's Maisons Jaoul are just some of the most famous examples. Today, even more architects are researching the technique and giving it a modern twist as they integrate it into their work.

In this article, we feature 15 Spanish projects that feature Catalan vault in their construction:

Refurbishment of an Apartment in Barcelona / Allaround Lab 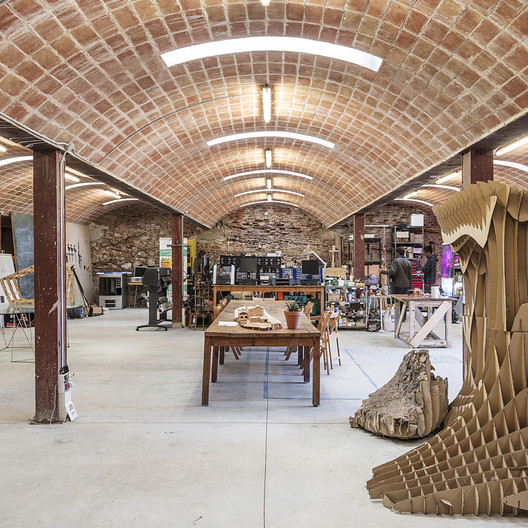