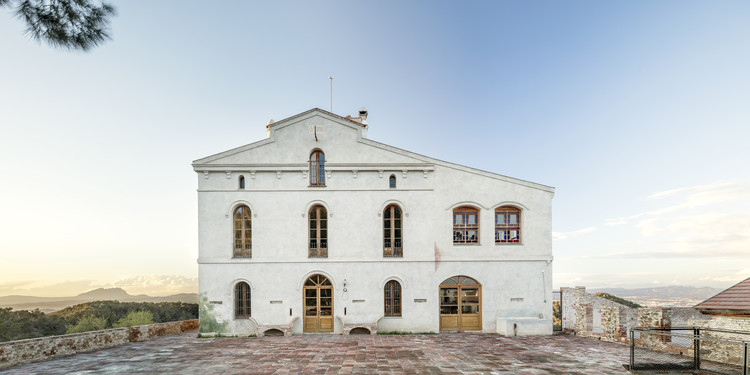 Text description provided by the architects. Valldaura Labs is a project to create a Self-Sufficient Habitat Laboratory.promoted by the Institute for Advanced Architecture of Catalonia. It is located in the center of the Metropolitan Area of ​​Barcelona, ​​in the Park natural of Collserola.

The project is developed in a three-storey farmhouse built in 1888 that was found it in very bad condition. The strategy has been to build all the new spaces buried under and around the farmhouse, in order not to have impact on the landscape while at the same time providing new vitality to the complex.

The building includes rooms for students and teachers of the Master in IAAC Advanced Ecological Buildings on the upper floors, dining room and space for the staff on the ground floor that have been faithfully rehabilitated maintaining the original structure.

The Green Fab Lab has been built under the plaza, using large-scale brick vaults and allowing the entry of natural light. The carpentry and a biomass plant that feeds energetically the building is situated next to it.

For the rehabilitation of the building, old brick and wood have been recycled in order to give a material continuity to the complex. The windows have been manufactured and rehabilitated in the carpentry of the laboratory. In the buildings has been developed the Energrid project, which is based on the Internet of Energy developed from the distributed production of energy and the measurement of small units of consumption. There have also been arranged five deposit of water of various qualities (drinking, covers, squares, gray and black) with the order to apply the principle of the Internet of Water.

But the project goes beyond the limits of the walls of the farmhouse: the goal is develop a self-sufficient habitat that produce all the energy that is needed, which produces great part of food and which generates wood from the forest for the construction of structures and furniture and for the biomass plant itself. In this way a holistic vision is developed for the building and their environment. 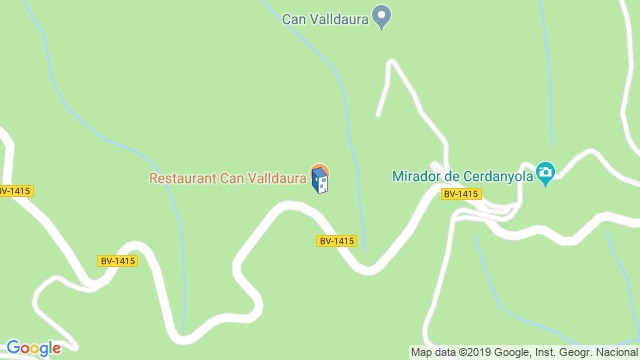 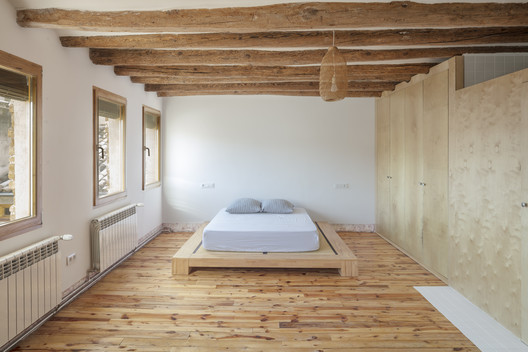 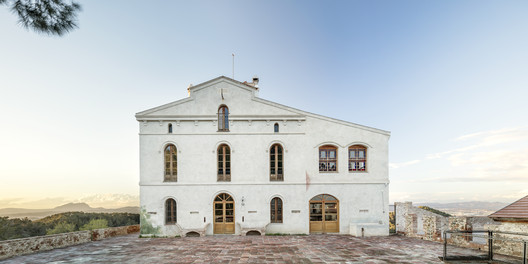