The Royal Institute of British Architects (RIBA) has announced the 44 buildings in the UK and 12 EU projects to win 2014 RIBA National Awards. The list includes instantly recognizable projects such as The Shard by Renzo Piano and Mecanoo's Library of Birmingham, but also rewards plenty of well-crafted smaller projects, for example Lens House by Alison Brooks Architects.

From this list of National winners, the RIBA will select the shortlist for the RIBA Stirling Prize, which will be revealed next month. See the full list of winners after the break. 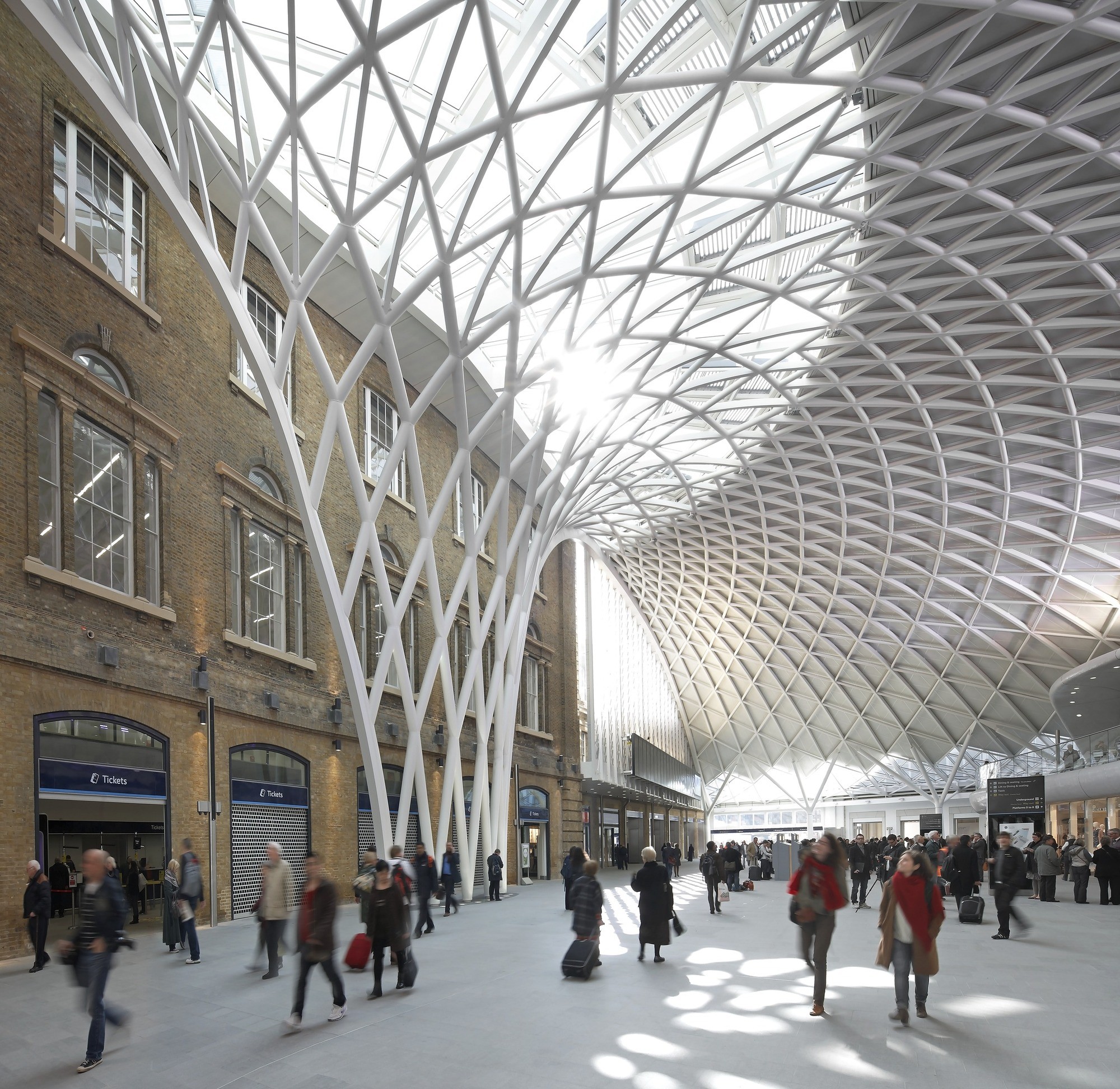