Planners Must Now “Anticipate the Unanticipated”

“The planning practices of the past are inadequate for today’s challenges,” said David Rouse, ASLA, a landscape architect and planner, at the American Planning Association‘s National Planning Conference in San Diego. Rapid technological change, socio-economic inequities, natural resource depletion, and climate change are forcing planning and design professionals to adapt. “How can the practice of planning evolve to be more sustainable and equitable?” 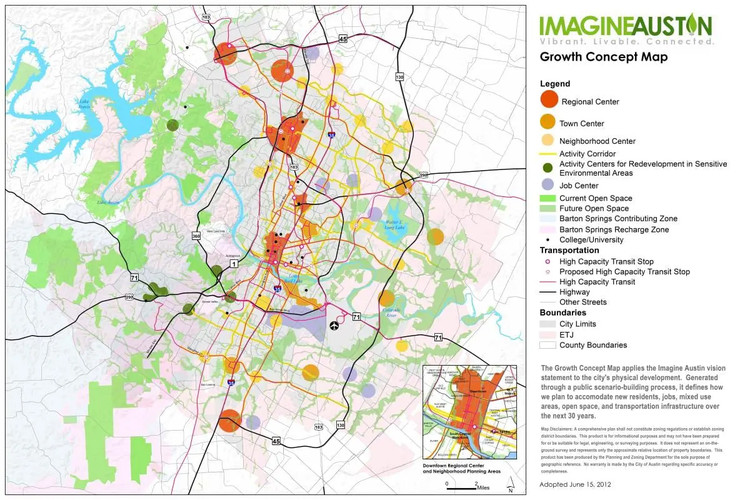 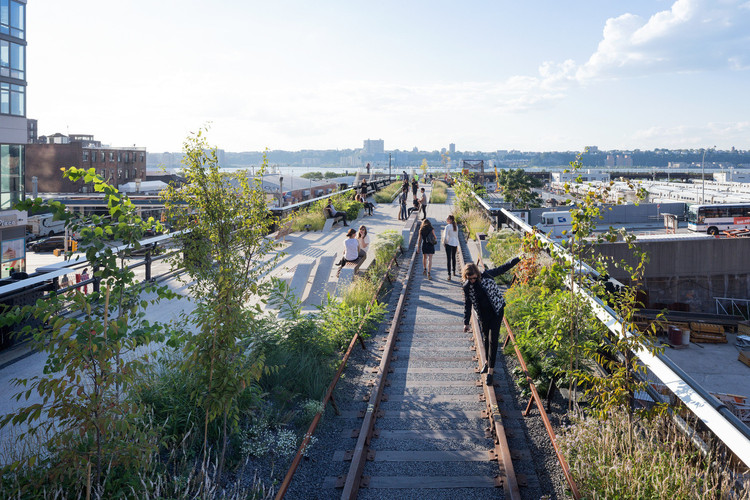 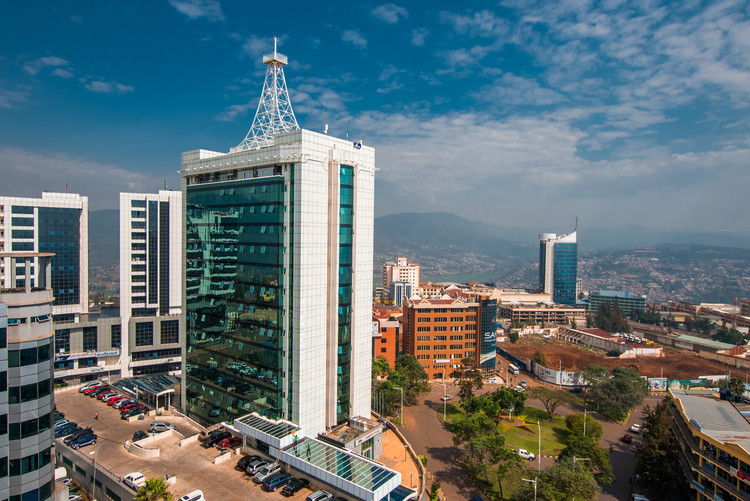 Building a City from Scratch: The Story of Songdo, Korea 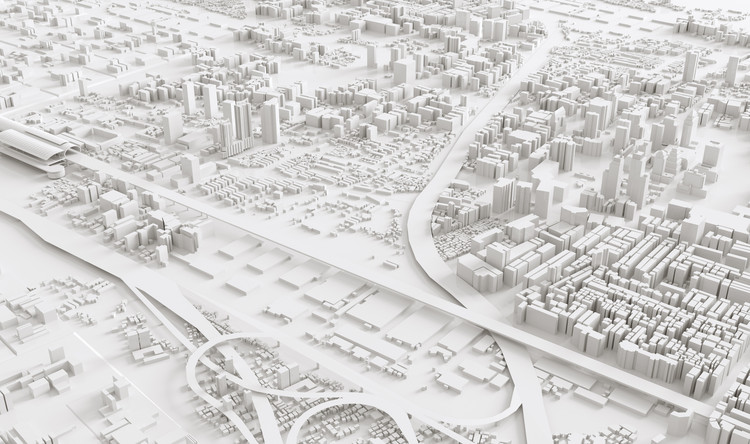 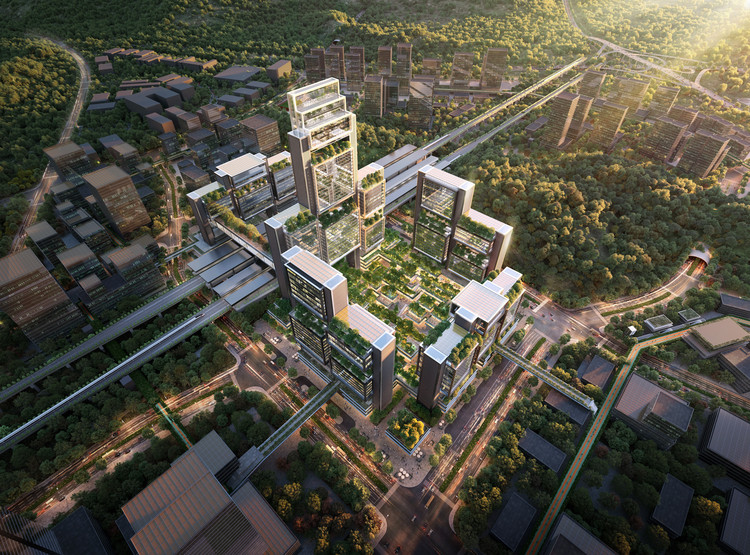 MVRDV has revealed the first images of Chengdu Sky Valley, the firm’s competition entry for the Future Science and Technology City in Southwest China. Fusing technology with nature, urban with rural, and modernity with tradition, the proposal introduces “a liveable city into the Linpan Landscape”. Located in one of China’s emerging cities, the project balances the competing needs of the area, through a computational workflow developed by in-house tech taskforce MVRDV NEXT. 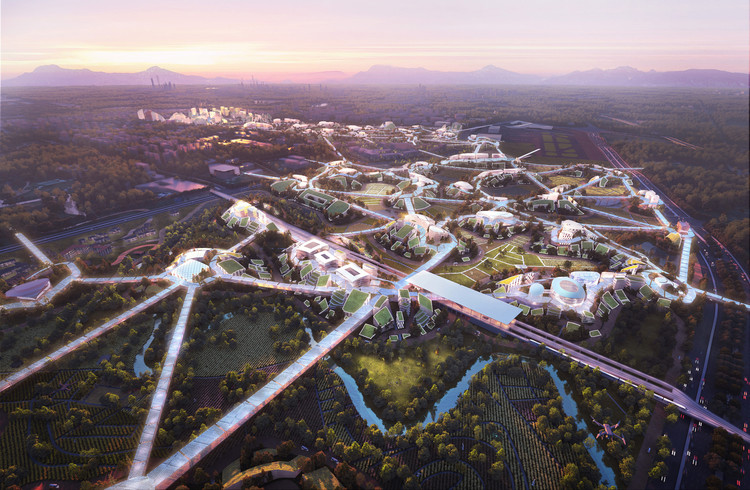 The use of artificial intelligence (AI) is based on the idea of ​​optimizing, streamlining and expanding the reach of the most diverse operations. Their systems are programmed to identify patterns and carry out predictions, decisions, and ultimately perform and actions with speed and accuracy. The efficiency of the models depends on the quantity and quality of the data, which can be obtained by applications, cameras, and sensors. In the urban context, technology based on the use of artificial intelligence has been seen as a way to improve the management of cities, especially those that are denser and have larger footprints.

Design and the City is a podcast by reSITE, raising questions and proposing solutions for the city of the future. In the sixth episode, Marianthi Tatari, Associate Director and Senior Architect at UNStudio, talks about creating inclusive spaces to connect people and generating 24/7 activity within their projects. 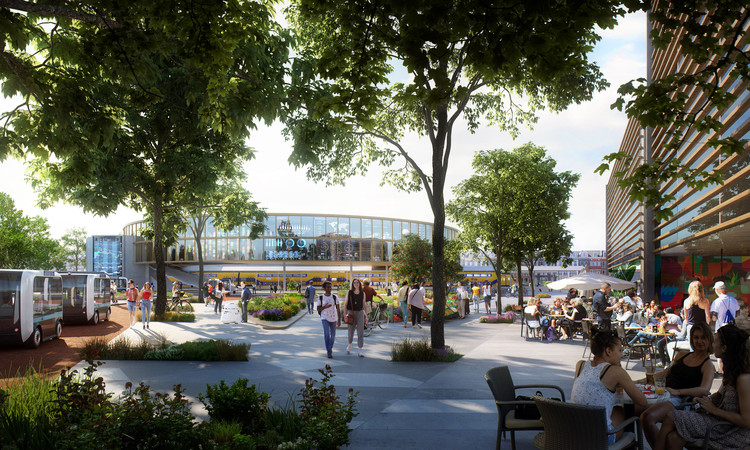 By 2050, the world’s population is expected to have exceeded 10 billion people, making overcrowded cities one of the most pressing issues of the present. Data analysis, machine learning, transportation developments, and the rapid development of new social technologies are increasingly changing the needs of people and communities, which will have a direct impact on the issue of overcrowding and on our built environment more largely.

Cities across the globe are undergoing makeovers - swapping out old, antiquated technology for new, sleek alternatives. The development and implementation of computer vision and real-time analytics are ushering in the newest wave of smart cities. The combination of cloud-based dashboards and machine learning are providing actionable data to be collected and understood regarding everything from vehicle concentration to pedestrian activity. As cities continue to push forward and develop socially and technologically, there is no doubt we will continue to see cities incorporate tools like Artificial Intelligence (AI) to facilitate such changes. Despite the fact that eye-popping technologies like drones and robots are at the forefront of this technological revolution, there are also a number of unexpected ways cities are becoming smarter.

Bryden Wood, Cast, and the Mayor of London have launched a new app to speed up the capital’s home building. The freely-available app, titled PRISM, is aimed at the design and construction of high-quality, factory-built homes to address the current demand of 50,000+ houses per year.

UNStudio has unveiled its design for Bangalore’s Karle Town Center Masterplan, a new innovation and tech campus for India. Situated in an area earmarked as the Silicon Valley of India, UNStudio’s scheme will also contain sensorial technologies designed by its tech company UNSense, collaborating with Karle Infra. 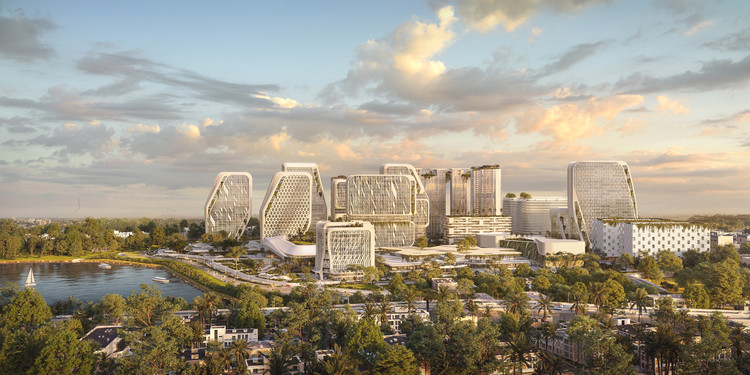 Why Technology Isn’t The Answer for Making Cities Smarter

Innovation and technology are often presented as inextricably linked ideas. Yet, when it comes to solving today’s urban problems, technology does not always represent the best way forward.

Innovation instead should come from a thorough understanding of the city’s functions and processes, including its municipal government and other local organizations. Technology can help, yes, but cannot be used as a panacea.

The We Company Launches Future Cities Initiative with Studio Dror 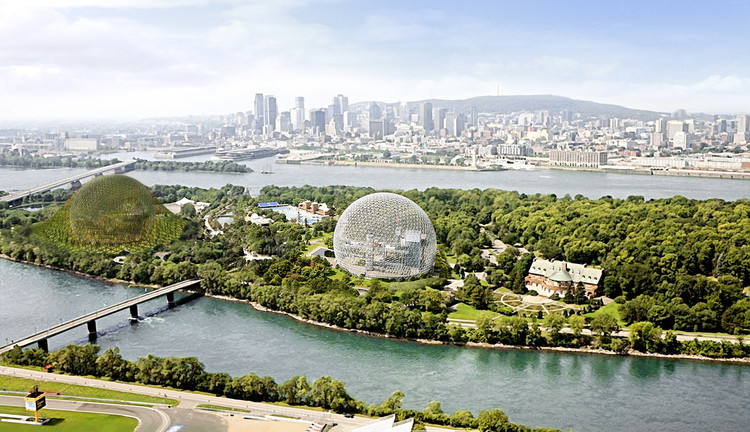 Dutch design practice UNStudio has created a new urban vision to create the world's smartest neighborhood in the Netherlands. Located in Helmond’s Brandevoort District, the project was imagined as a flexible grid that will be developed per users’ demand. Dubbed the Brainport Smart District, the project explores ​​social cohesion and safety, health, data, new transport technologies and independent energy systems. The BSD is designed to be a living lab that embraces experimentation and ‘learning by doing’. 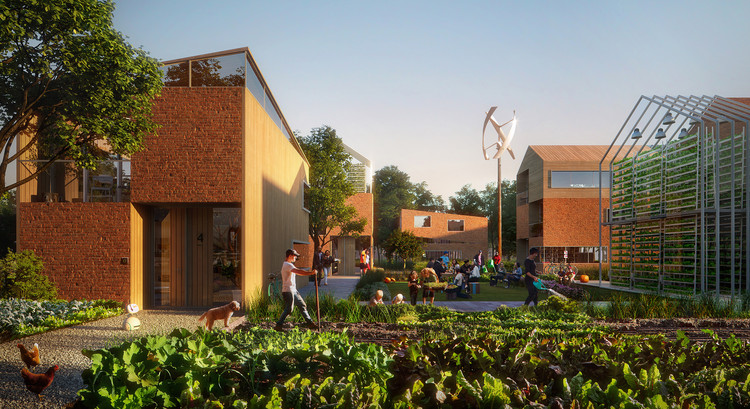