Toronto's new Quayside smart city development by Sidewalk Labs has been cancelled. CEO Daniel L. Doctoroff announced in a Medium post that the impact of the COVID-19 pandemic has made the prototype no longer viable. As the subsidiary of Google's parent company Alphabet, Sidewalk Labs aimed to "unlock the potential" of the city’s Eastern Waterfront. 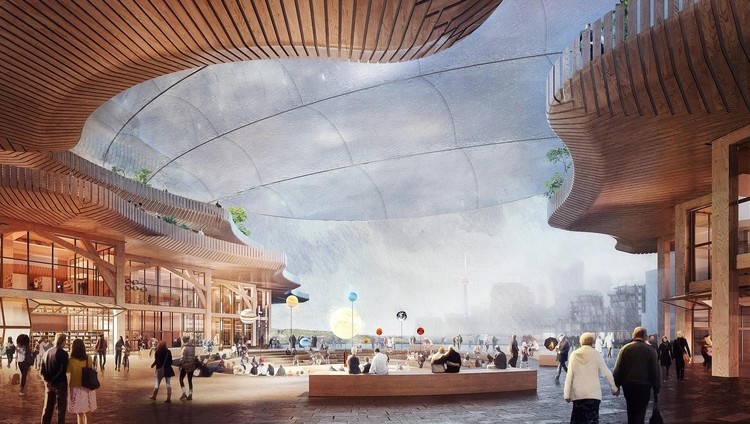 This past summer, Sidewalk Labs released the full 1,500 page development proposal for its Quayside neighborhood. After announcing plans to create a model smart city, Sidewalk Labs had been working to pioneer a new approach to future urban developments. Plans for Quayside were first revealed in 2018 as an interconnected smart neighborhood for the city.

In the announcement, Doctoroff wrote that, "For the last two-and-a-half years, we have been passionate about making Quayside happen — indeed, we have invested time, people, and resources in Toronto, including opening a 30-person office on the waterfront. But as unprecedented economic uncertainty has set in around the world and in the Toronto real estate market, it has become too difficult to make the 12-acre project financially viable without sacrificing core parts of the plan we had developed together with Waterfront Toronto to build a truly inclusive, sustainable community."

Recently, the government agency responsible for development of the area, Waterfront Toronto, voted unanimously to limit the team’s original 190-acre plan to 12 acres. As the New York Times reports, local residents and advocates have spoken out against the project amid privacy concerns as the company planned to collect data as part of its smart city initiatives. The previous summer proposal showed a project that would include 12 timber towers with 2,500 residential units total, 1,000 of which would be rented at below-market rates and combine offices, shops and residences. The full 1,500 page proposal is available here. 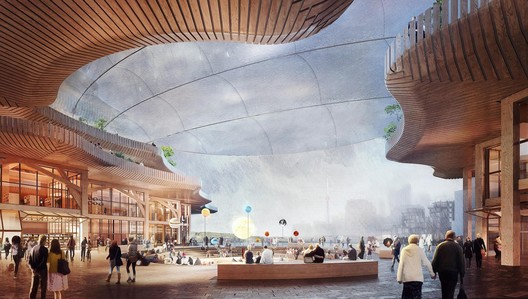