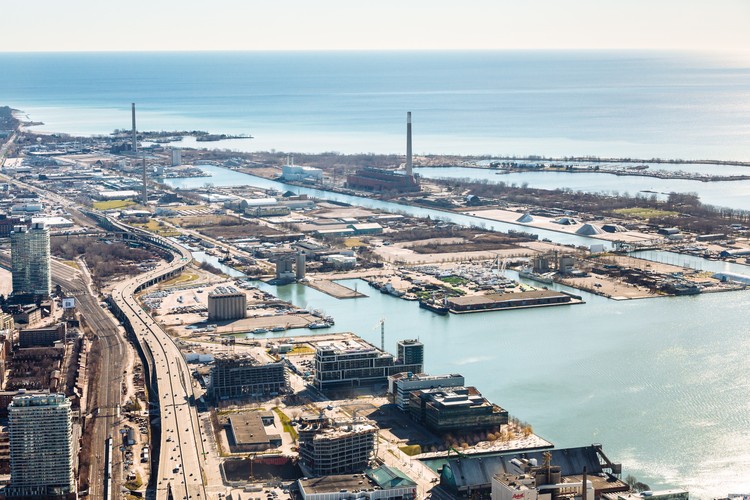 A subsidiary of Alphabet (Google’s parent company), Sidewalk Labs was chosen following an international Request for Proposals (RFP) issued in March of this year. The company now will work together with the city to develop plans for an 800-acre publicly-owned area of land called the Port Lands, one of North America’s largest undeveloped tracts of urban land. An investment of $1.25 billion CAD has already been allocated for the construction of infrastructure and flood protection necessarily to revitalize the area.

The district is envisioned as an entire mixed-use community for tens of thousands of people centered around advanced technology such as climate-positive energy systems, self-driving transit and economically and environmentally efficient construction methods. New entertainment districts, parks and newly accessible waterfront beaches will welcome all Toronto residents to enjoy the neighborhood.

The neighborhood design will continue to be massaged over the next year with extra attention placed on community input. The process will begin next month with a town hall meeting on November 1st. To jumpstart the development, Alphabet has already announced plans to bring Google’s Canadian headquarters to the Eastern Waterfront.

“Successful cities around the world are wrestling with the same challenges of growth, from rising costs of living that price out the middle class, to congestion and ever-longer commutes, to the challenges of climate change,” said Dan Doctoroff, CEO of Sidewalk Labs and former Deputy Mayor of New York City. “Sidewalk Labs scoured the globe for the perfect place to create a district focused on solutions to these pressing challenges, and we found it on Toronto’s Eastern Waterfront—along with the perfect public-sector partner, Waterfront Toronto.”

“This will not be a place where we deploy technology for its own sake, but rather one where we use emerging digital tools and the latest in urban design to solve big urban challenges in ways that we hope will inspire cities around the world,”

Learn more about the plans here. 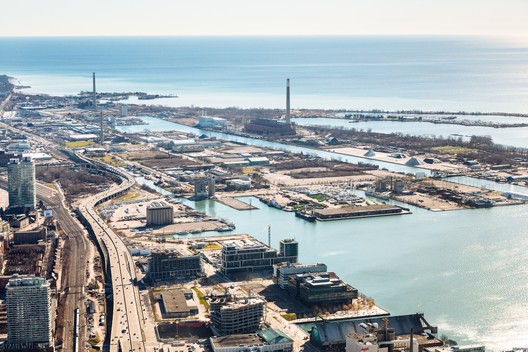