Kyiv: The Latest Architecture and News 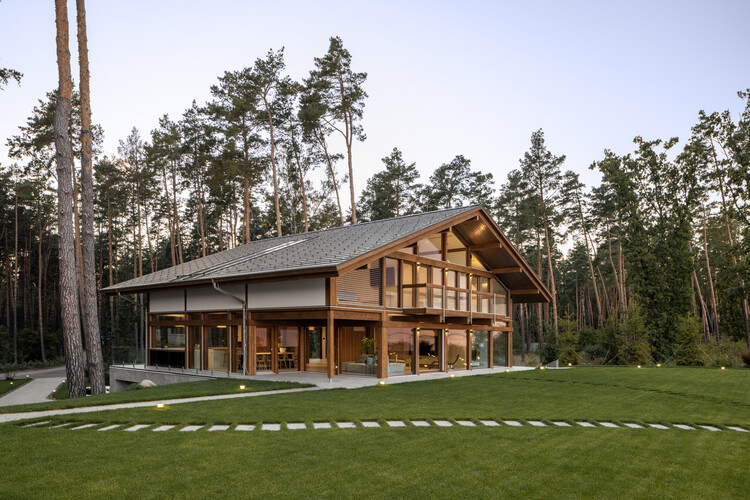 Since the beginning of the war, over 7.1 million people have been internally displaced within Ukraine. In response to this growing humanitarian crisis, Kyiv-based practice Balbek Bureau has developed a modular temporary housing system that aims to provide a dignified dwelling to internally displaced Ukrainians. RE:Ukraine is designed to adapt to different types of terrain and settlement density while being deployed in a short time frame. While the project was intended for areas of Ukraine that are not under fire, the framework can also accommodate refugees abroad. 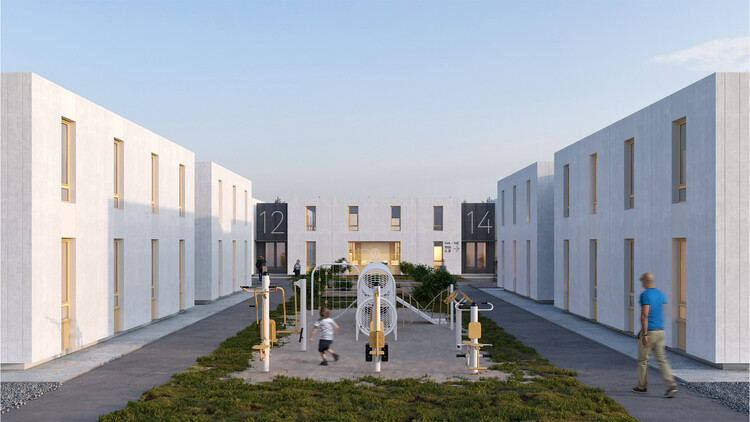 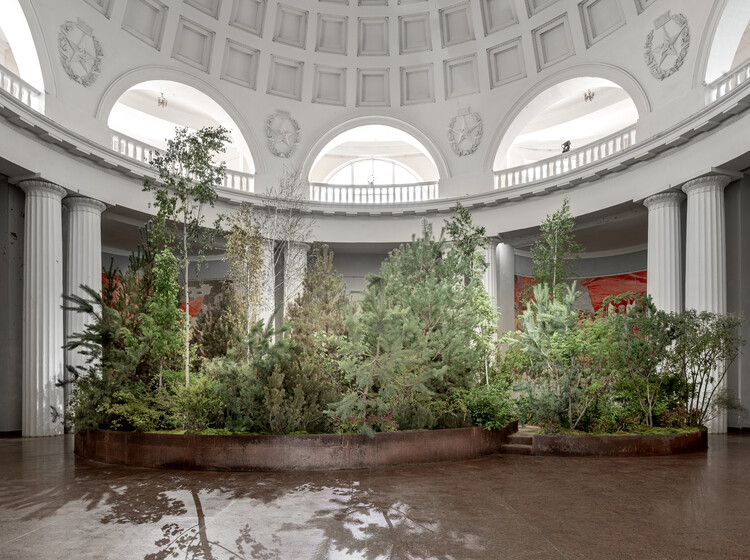 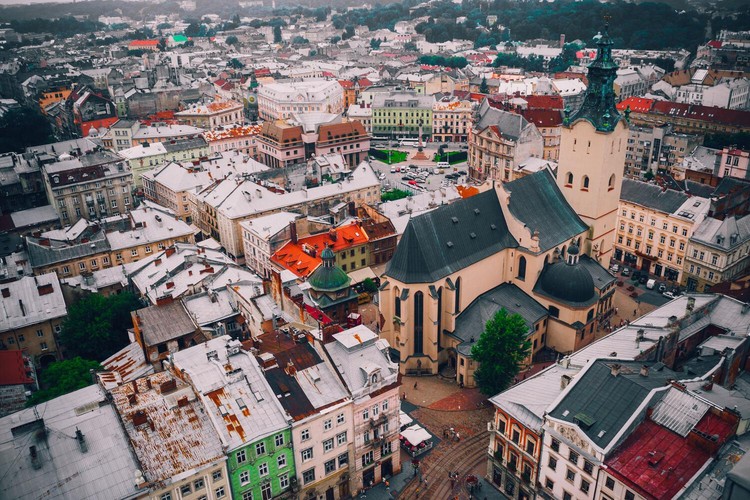 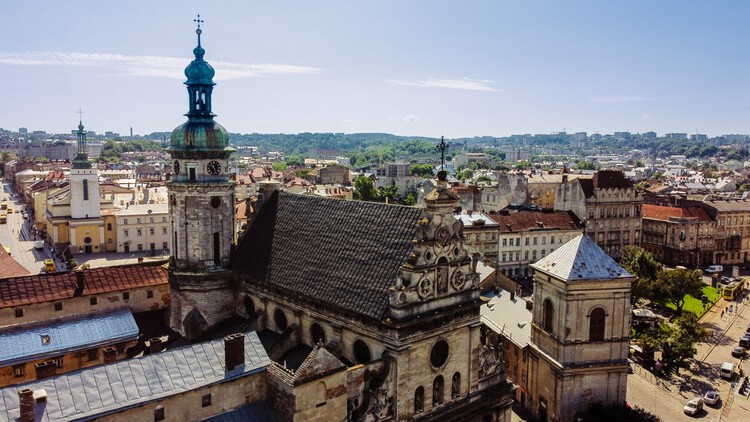 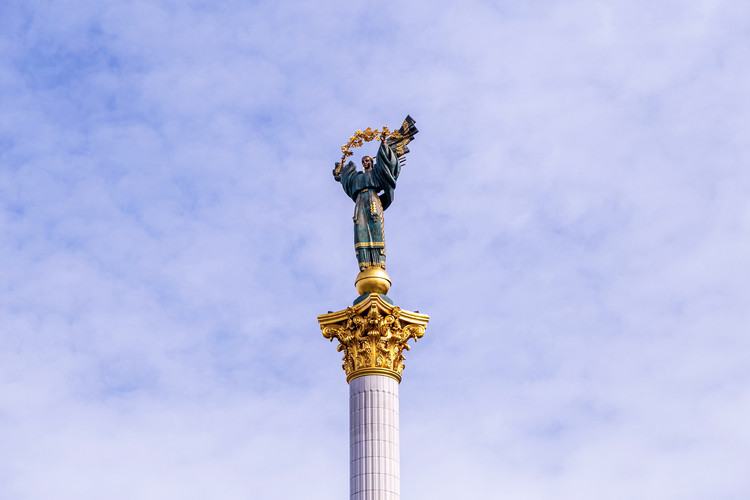 Changing the Paradigms of Memorialization: the Ongoing Story Behind the Babyn Yar Holocaust Memorial Center

Babyn Yar, a ravine in the Ukrainian capital Kyiv, witnessed the killing of more than 33,000 Jewish men, women, and children, on September 29 and 30, 1941. The site of one of the largest single massacres perpetrated by occupying German troops against Jews during World War II, Babyn Yar became a symbol of the Holocaust by Bullets.

While the main tragic event took place in 1941, throughout the occupation, the site was used as a killing location by the German forces. In fact, it is reported that 70 to 100 000 people lost their lives in Babyn Yar. With no architecture to the tragedy and only a remaining “broken” landscape, people struggled with achieving memorialization and public recognition. 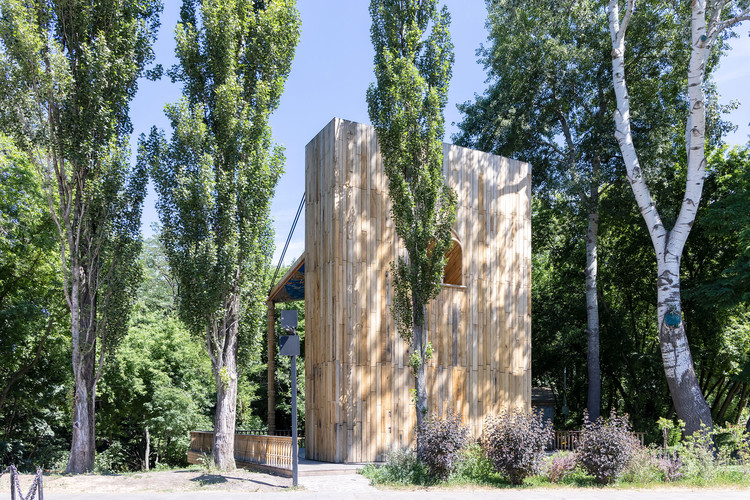 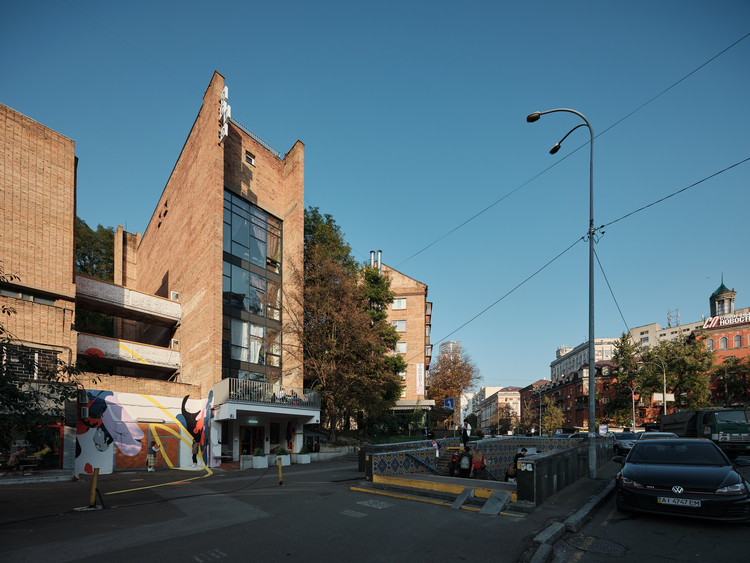 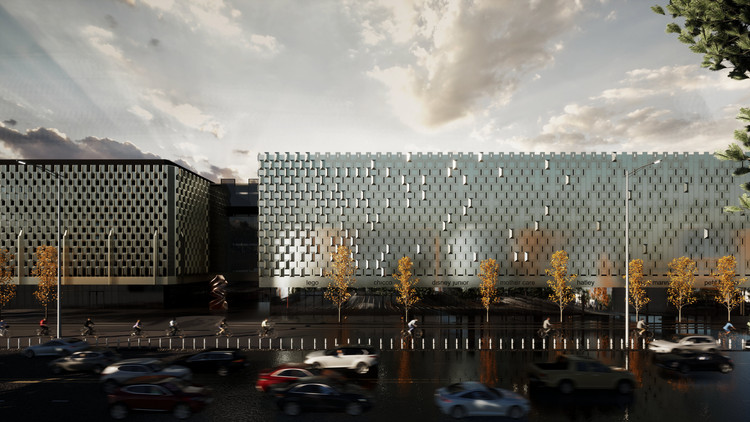 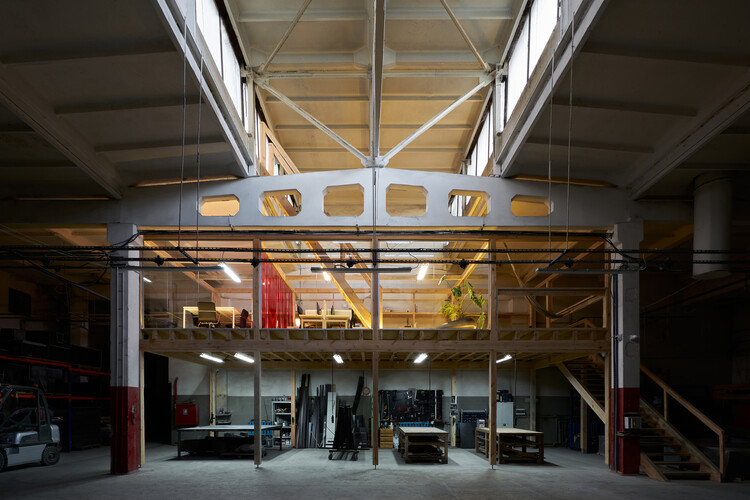 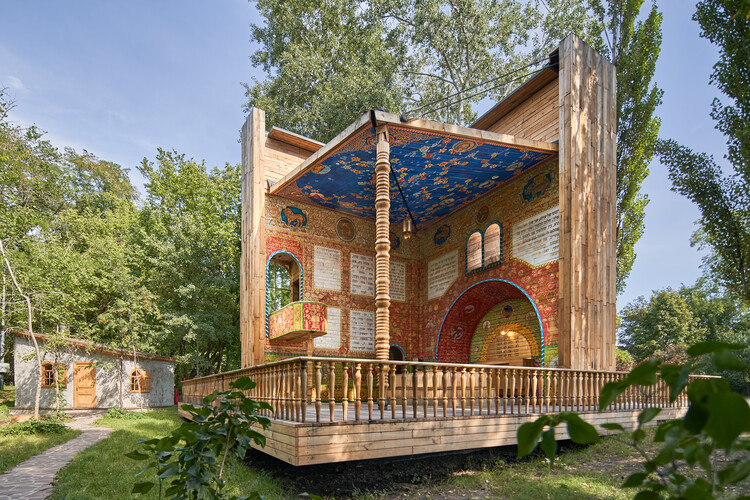 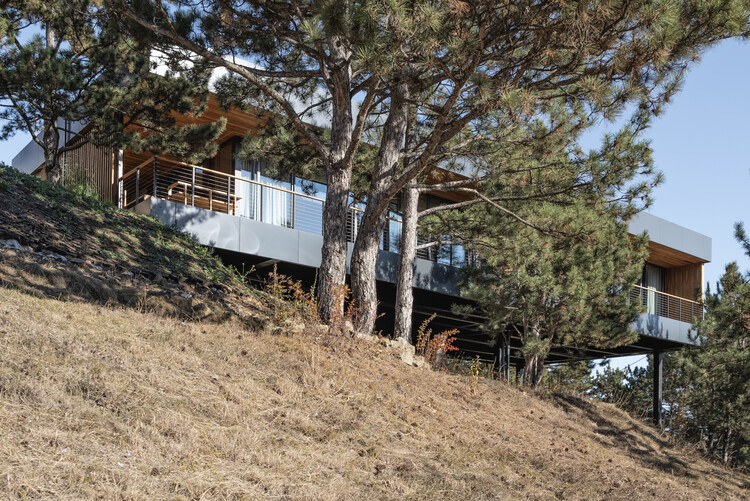 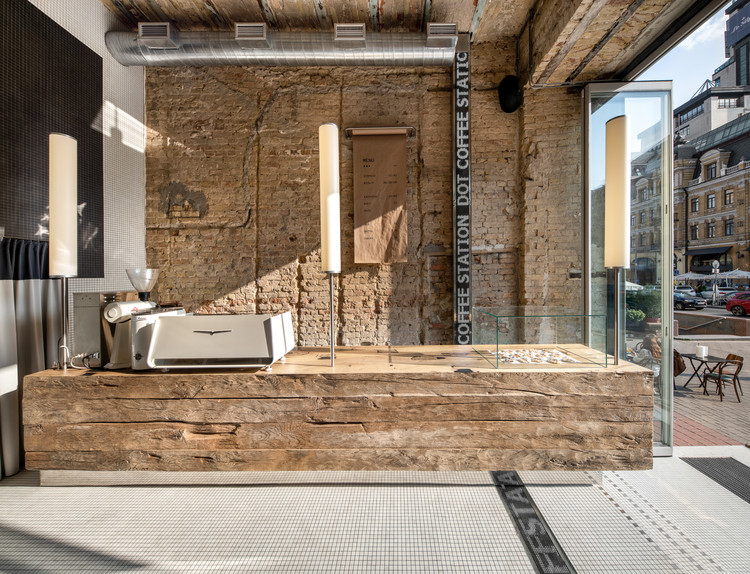 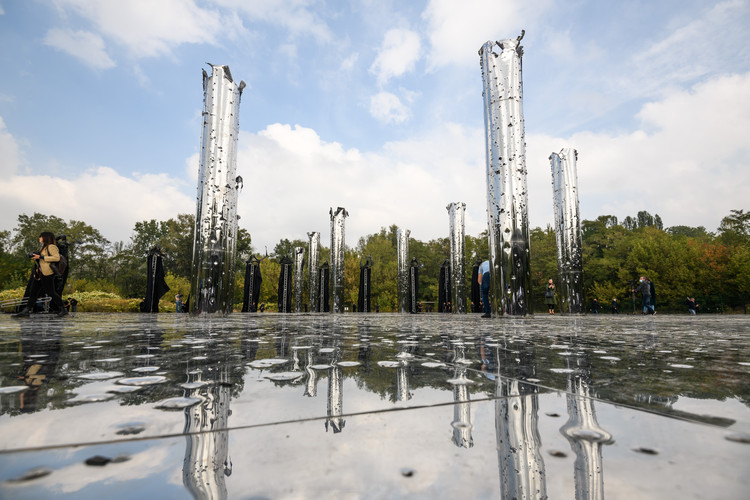 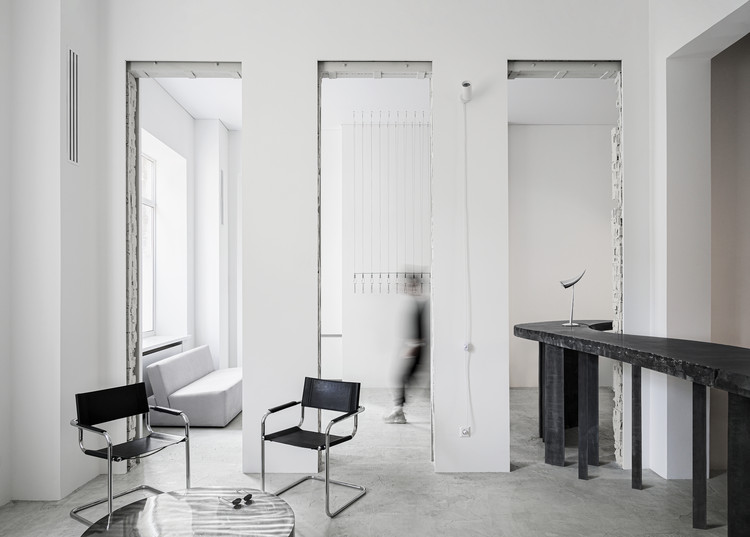 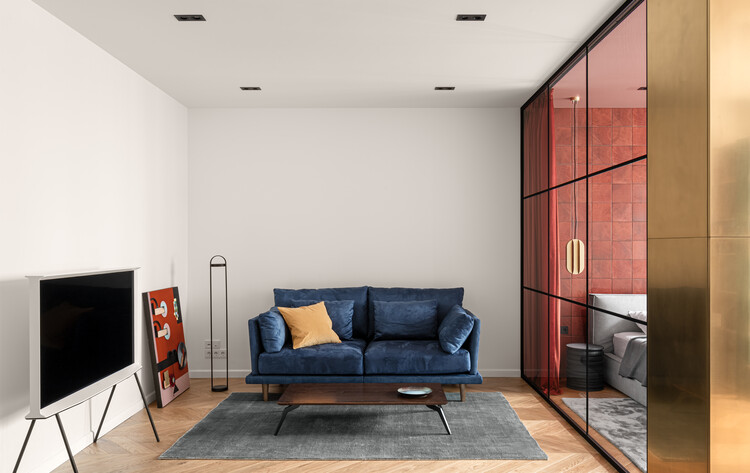 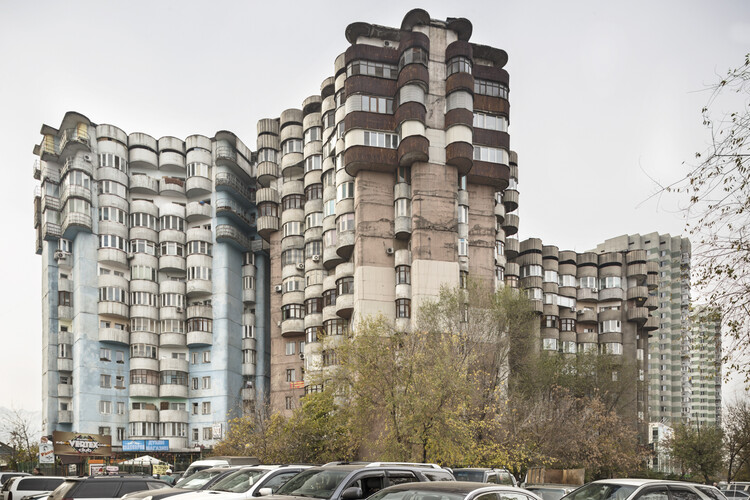 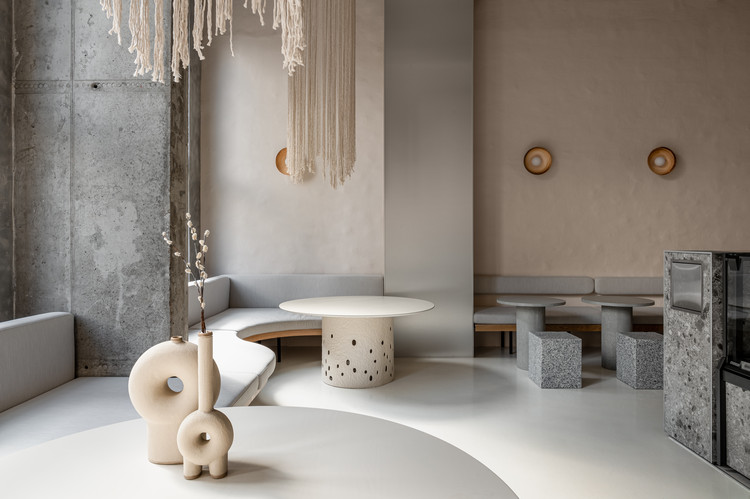