All
Projects
Products
Events
Competitions
Save
Studying the "Manual of Section": Architecture's Most Intriguing Drawing
Share
Or
Copy 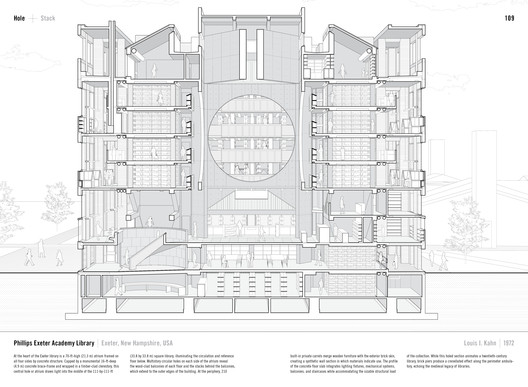