Mashrabiya: The Latest Architecture and News

How to Use Hollow Elements in Home Architecture

Visual permeability, ventilation and a strong identity appeal, the hollow elements have increasingly found their place in contemporary architecture. Whether in large buildings or small residences, they appear in different shapes, materials and compositions, helping to determine the degree of interaction between interior and exterior space. This artifice in a residential construction is an important tool to ensure privacy and intimacy, without losing the possibility of connections to the outside and natural ventilation. 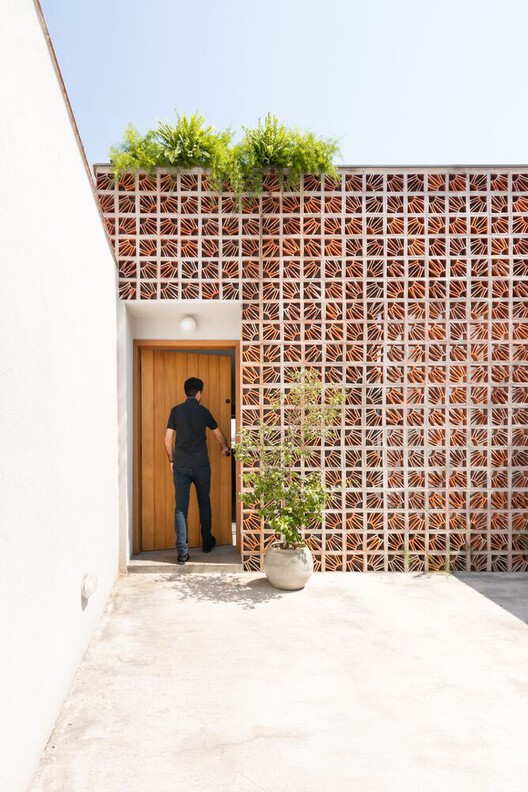 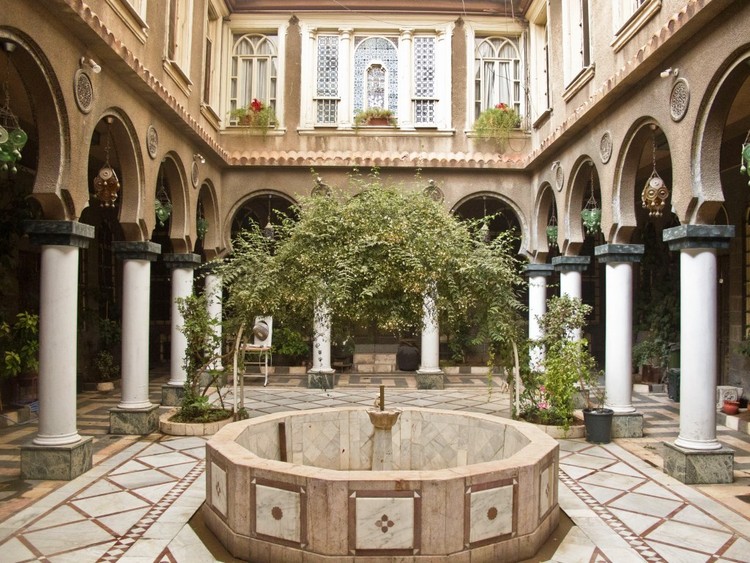 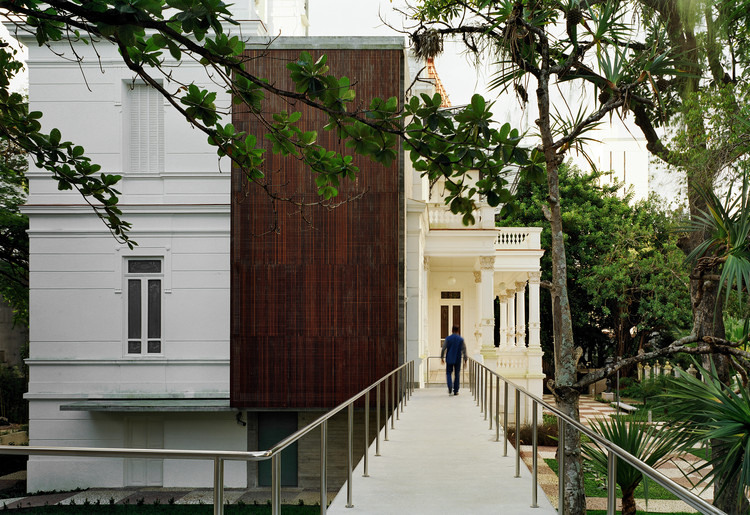 Before computer daylight simulations were used to optimize the atmosphere and energy in buildings, generations of builders developed simple principles to create the best windows for their site. Two lighting experts have studied these traditional openings in buildings to find inspiration for more sustainable designs today. Francesco Anselmo, a lighting designer at Arup, and John Mardaljevic, Professor of Building Daylight Modelling at the School of Civil & Building Engineering of Loughborough University, have analysed the sun and skylight variations from northern regions like Stockholm down to the equator in cities like Haiti or Abu Dhabi.

Read on to learn more about the variety of traditional windows. 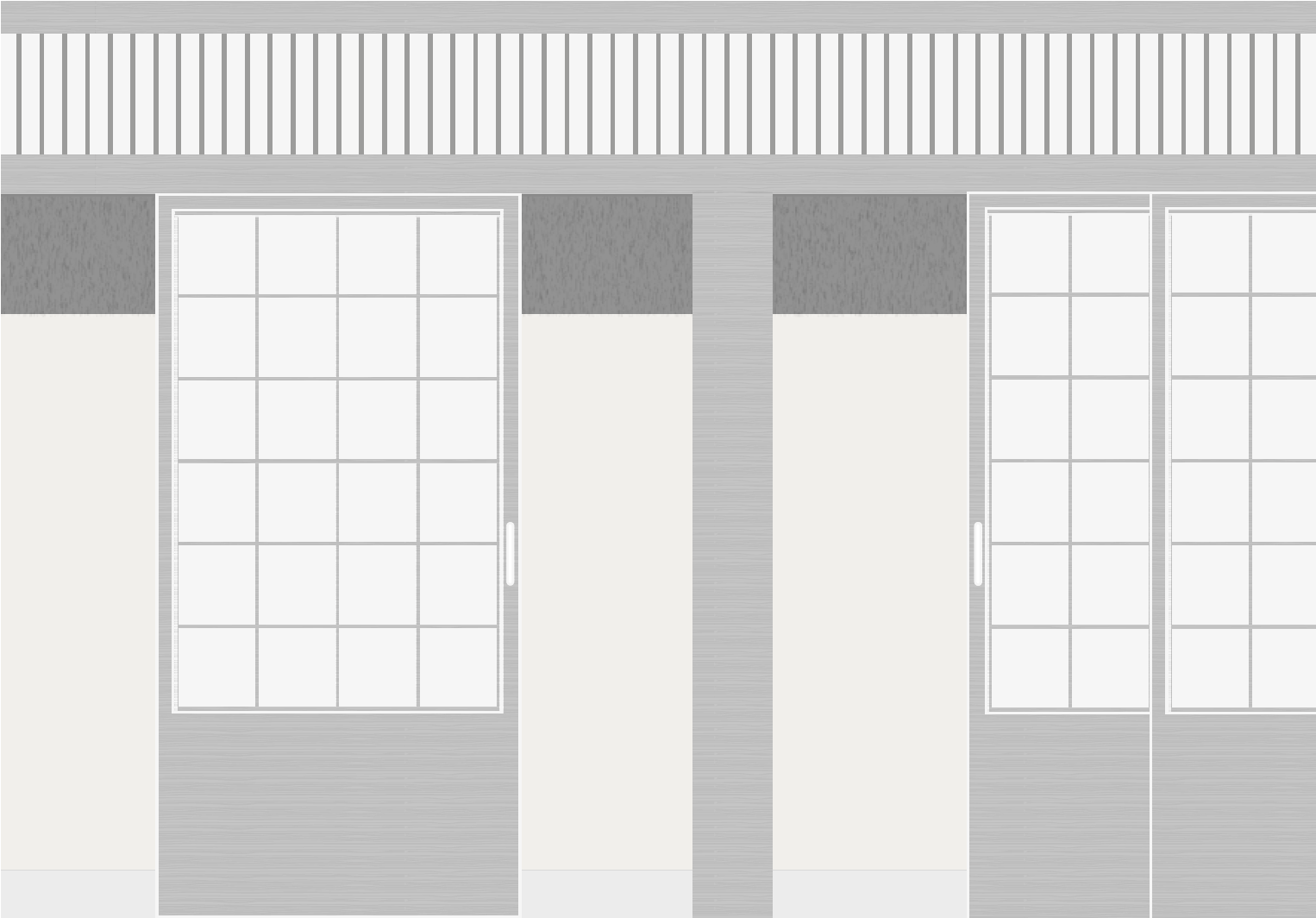 The delicate mashrabiya has offered effective protection against intense sunlight in the Middle East for several centuries. However, nowadays this traditional Islamic window element with its characteristic latticework is used to cover entire buildings as an oriental ornament, providing local identity and a sun-shading device for cooling. In fact, designers have even transformed the vernacular wooden structure into high-tech responsive daylight systems.

Jean Nouvel is one of the leading architects who has strongly influenced the debate about modern mashrabiyas. His Institut du monde arabe in Paris was only the precedent to two buildings he designed for the harsh sun of the Middle East: The Doha Tower, which is completely wrapped with a re-interpretation of the mashrabiya, and the Louvre Abu Dhabi museum with its luminous dome.

More mashrabiyas, after the break... 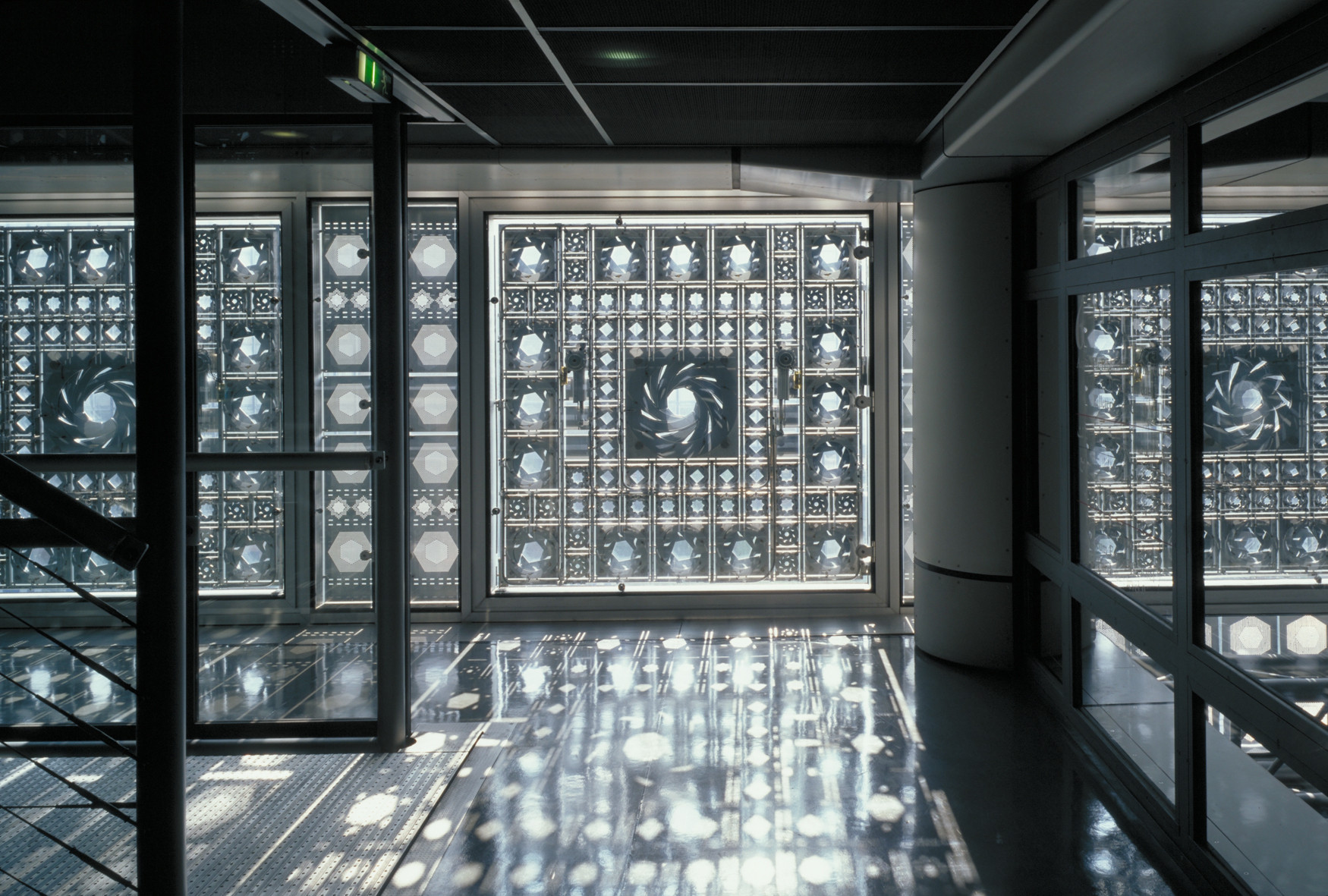