Save
Want to Understand the Destruction of Cultural Heritage in the Middle East? Start Here.
Share
Or
Copy

The Aggregate Architectural History Collaborative has organized a collection of essays, entitled The Destruction of Cultural Heritage: From Napoléon to ISIS, which examines several centuries of the demolition of monuments in the Middle East. With world events like ISIS and the protection of architectural heritage growing to be more and more topical, this collection is a useful tool in considering the role of violence, how ancient architecture is perceived as a cultural entity, what role the media has to play, and beyond. 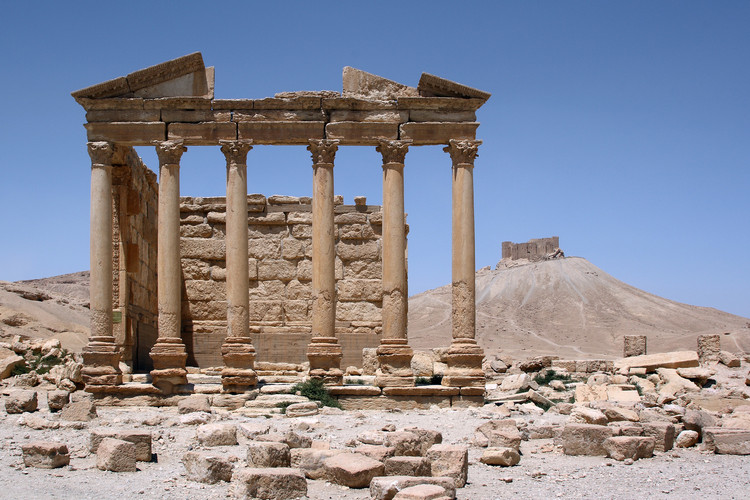 In the essay collection, prominent scholars in the field discuss the above issues and more in the hope of expanding readers’ frames of reference concerning the nuanced issue of threatened monuments. For example, the introductory essay of the series delves into the historic destruction of cultural heritage, as well as changing motivations for destruction, and the use of documentary imagery to accentuate violence and evoke horror.

This and other essays go on to discuss various views on the subject, including the role of museums in cultural destruction, how Islamic culture is perceived abroad, how cultural damage affects local citizens, whether buildings deserve the same protections as people, Napoleonic forms of looting, and how the structure behind war can be influenced to prevent destruction.

Learn more about The Destruction of Cultural Heritage by reading the full essay collection here.