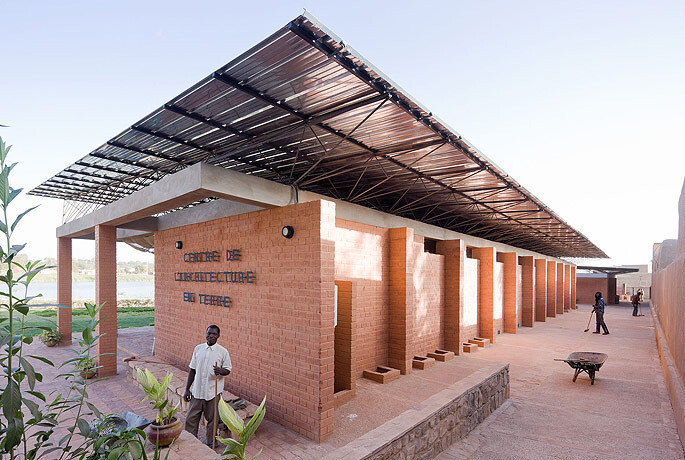 On UNESCO’s Day of Light, The Daylight Award Released Footage of the 2022 Laureates

On the UNESCO International Day of Light, The Daylight Awards announced the 2022 Laureates: Yvonne Farrell and Shelley McNamara from Grafton Architects (Ireland) for their use of light in architecture, and Anna Wirz-Justice (Switzerland) for her extensive daylight research. Releasing footage offering an insight into the winning works, The Daylight Awards present international excellence in daylight research and practice and the humanistic approach to celebrating light.

In interview with Anna Wirz-Justice she discusses her time working within a psychiatric clinic, uncovering connections between abnormal light exposure and the impact this has on overall mental health. In conversation with both Shelley McNamara and Yvonne Farrell of Grafton Architects, they offer insight into the employment of daylight within the design process as a key and inherent quality, which can ultimately influence spacial arrangement. 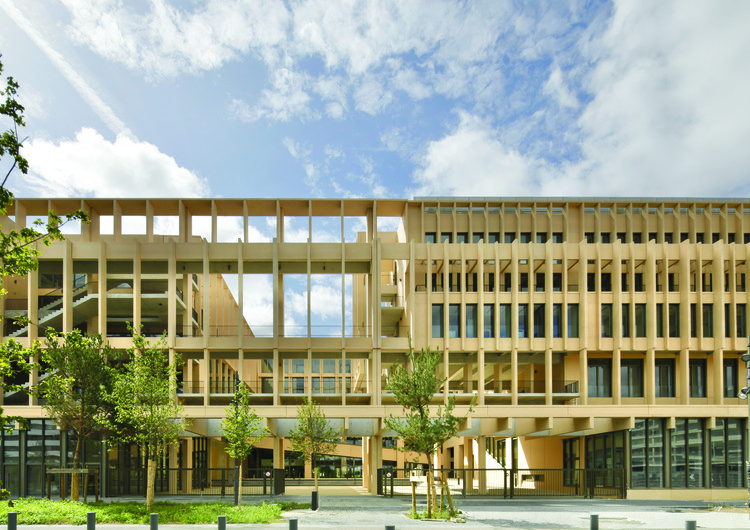 The European Commission and the Mies van der Rohe Foundation have announced that Kingston University Town House by Grafton Architects and La Borda cooperative housing by Lacol are the recipients of the 2022 European Union Prize for Contemporary Architecture - Mies van der Rohe Award. Winner of the Architecture Category, Kingston University Town House was awarded for its "remarkable environmental quality that creates an excellent atmosphere for studying, gathering, dancing and being together". The 2022 Emerging Architecture Prize was given to La Borda cooperative housing by Lacol in Barcelona, commended for its "co-ownership and co-management of shared resources and capacities". 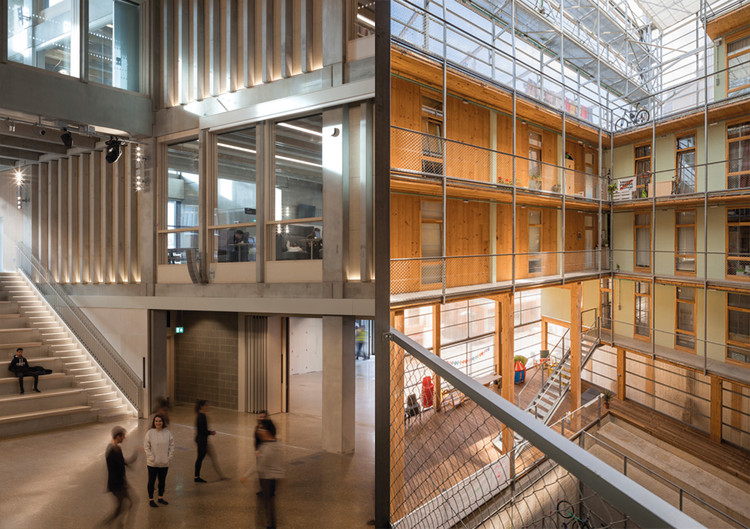 March is the month in which St Patrick's Day is celebrated, a tribute to the patron saint of Ireland who died on March 17, 461. In addition to the religious celebration, St Patrick's Day is marked by great parties in the streets, bars and pubs of English colonized countries such as Canada, the United States and, of course, the Republic of Ireland.

The Republic of Ireland is located on the Island of Ireland, northwest of Continental Europe and borders Northern Ireland, one of the countries that make up the United Kingdom, from which it gained independence at the beginning of the 20th century, in 1919, after an intense conflict. Since the War of Independence, the country has struggled to value and recognize its local culture, including its architecture, whether historical or contemporary. Get to know a little more about the country's architecture through the work of the seven contemporary practices gathered below. 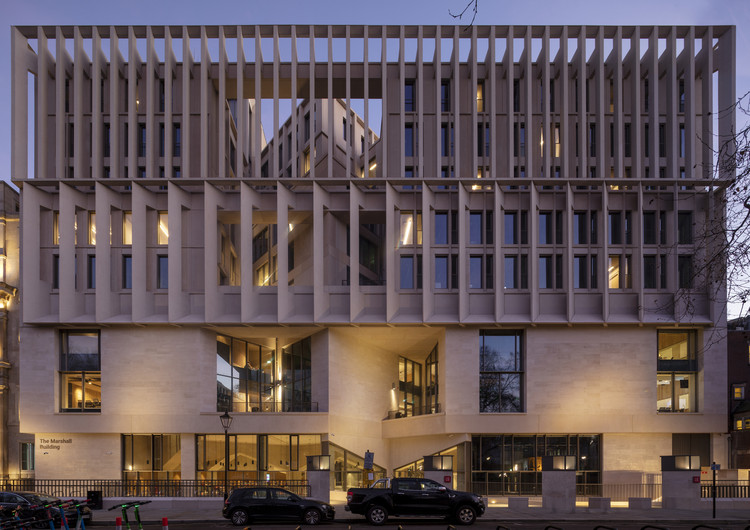 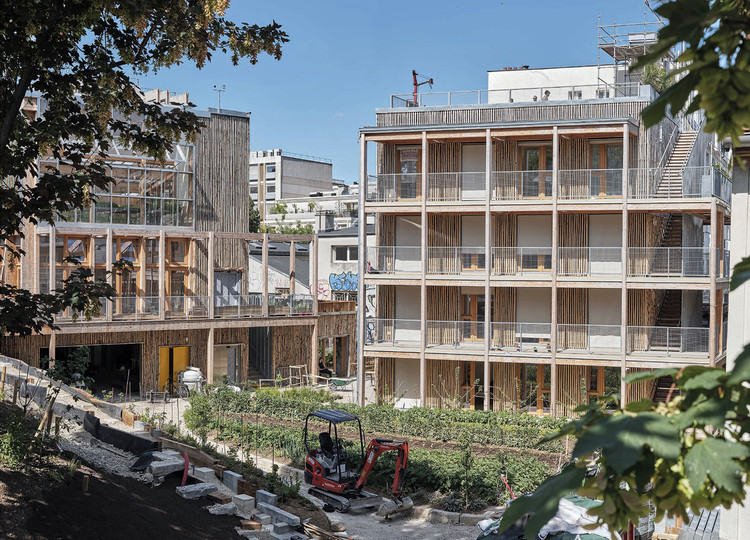 The Royal Institute of British Architects (RIBA) announced Kingston University London Town House designed by Grafton Architects as the 2021 RIBA Stirling Prize winner. The distinction recognizes the projects’ progressive approach to the educational program, crafting a democratic, open space that fosters appropriation and social cohesion. The design resulting from a 2013 RIBA Competition is the Pritzker laureates Yvonne Farrell and Shelley McNamara’s first project in the UK.

UNStudio and South Korean design firm DA Group have been selected to design the Chungnam Art Museum in Naepo, South Korea. The proposal will provide an immersive cultural experience, with a strong focus on the interaction between art and the public. In addition to creating an assemblage of technology and art, the project will serve as a social anchor for the local community, a space defined by notions of flexibility and “art for all”. 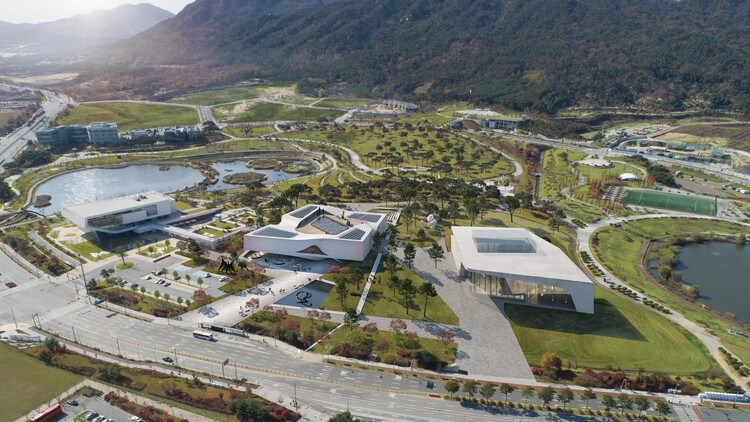 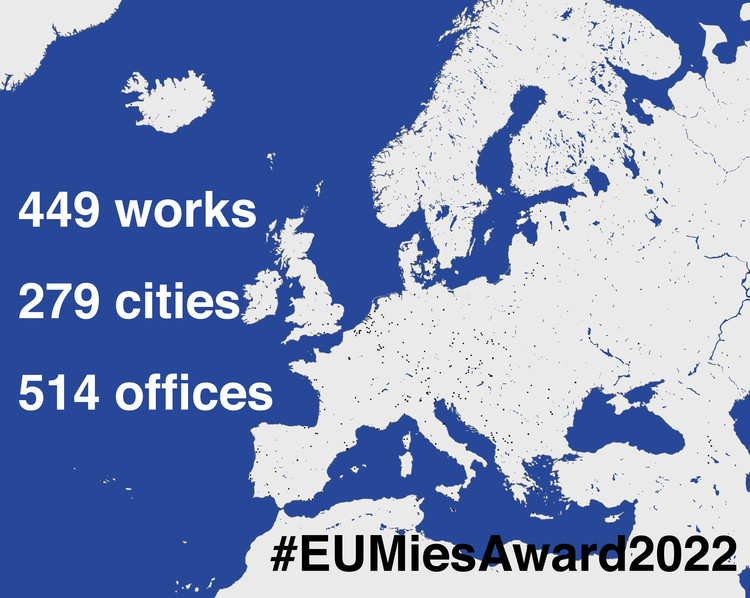 Architects around the world are constantly striving to explore new ways of using materials that are both more environmentally friendly, and can create impactful designs that demonstrate new abilities of creativity. For 2020 Pritzker Prize winners Yvonne Farrell and Shelley McNamara of Grafton Architects, these ideas are at the forefront of every project they design, but became especially meaningful when they visited their completed “carved mountain” project, University Campus UTEC, in Lima, Peru for the first time.

Yesterday Yvonne Farrell and Shelley McNamara, co-founders of Grafton Architects, received the 2020 Pritzker Prize. The first women to be jointly recognized for the award also received the Royal Gold Medal 2020 from RIBA earlier this year.

Why Did Grafton Architects Win the Pritzker Prize 2020?

Who are Grafton Architects? 20 Things to Know About the 2020 Pritzker Laureates