Curitiba: The Latest Architecture and News 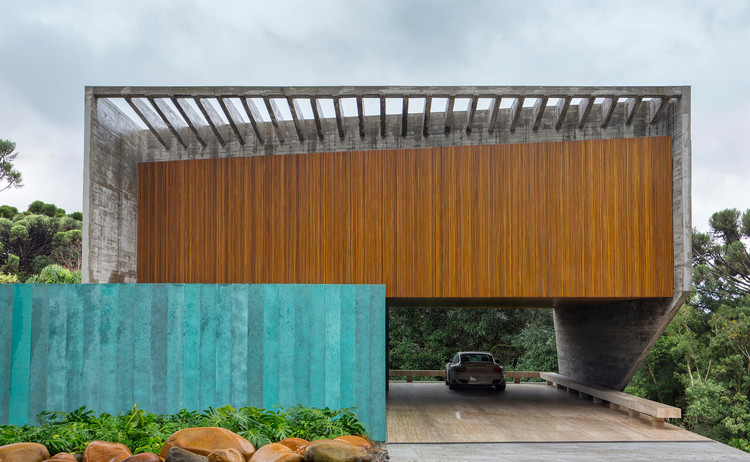 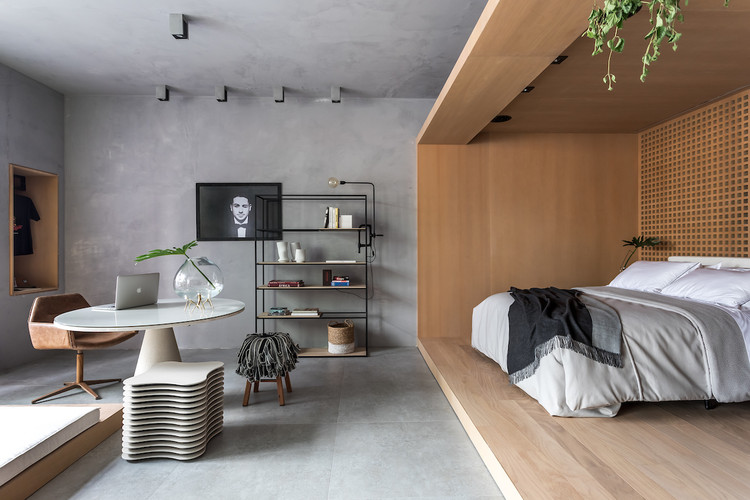 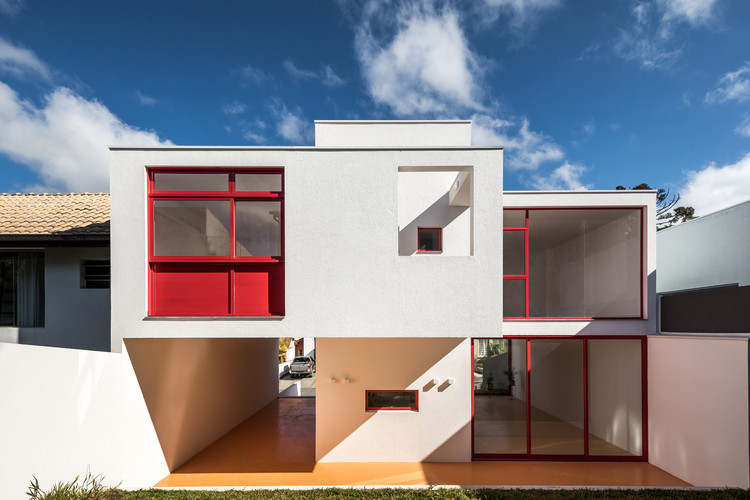 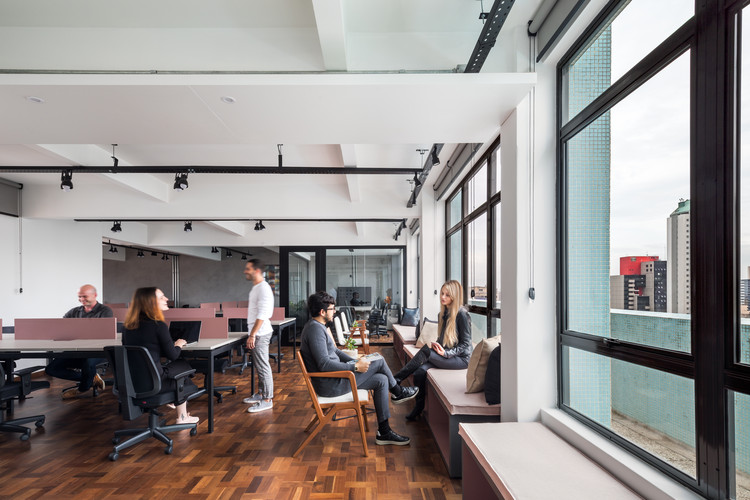 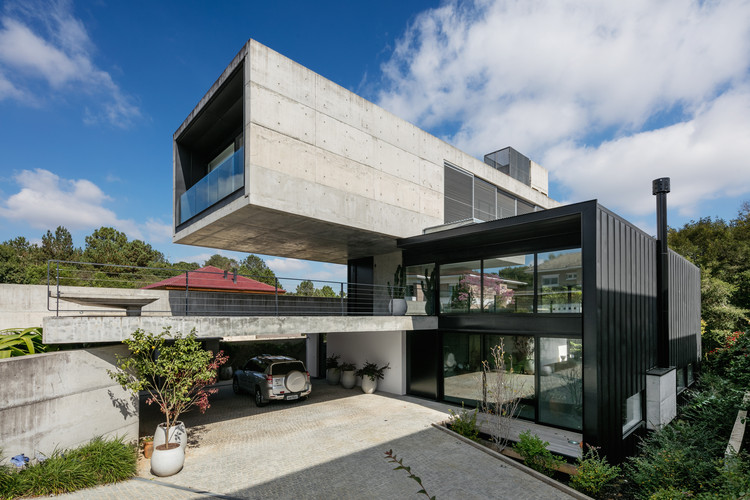 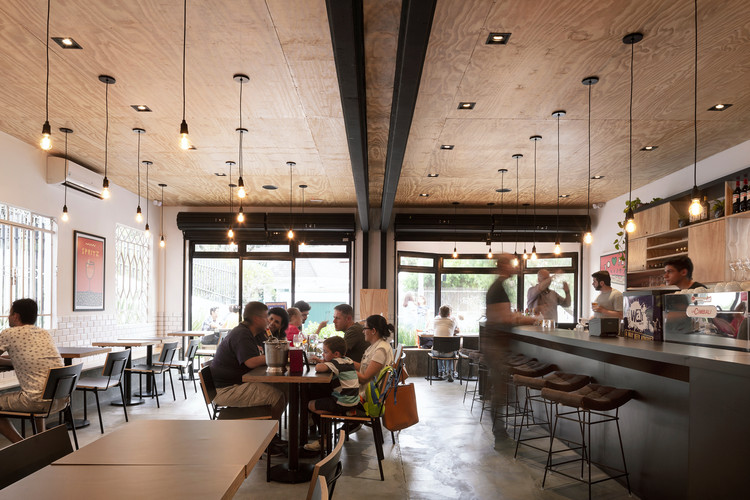 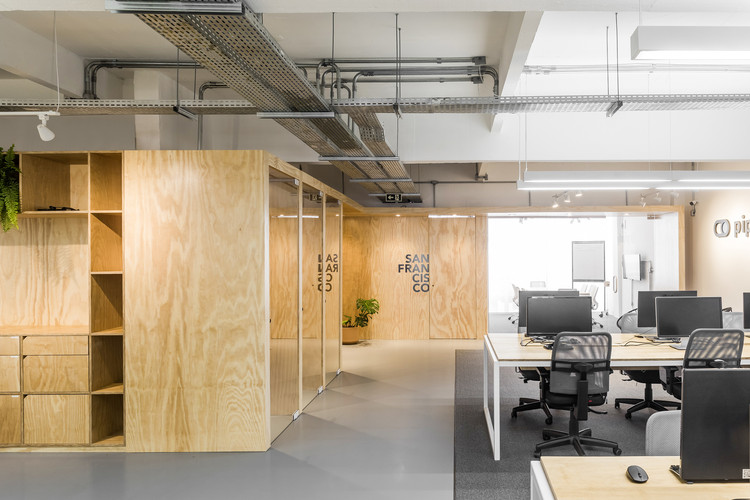 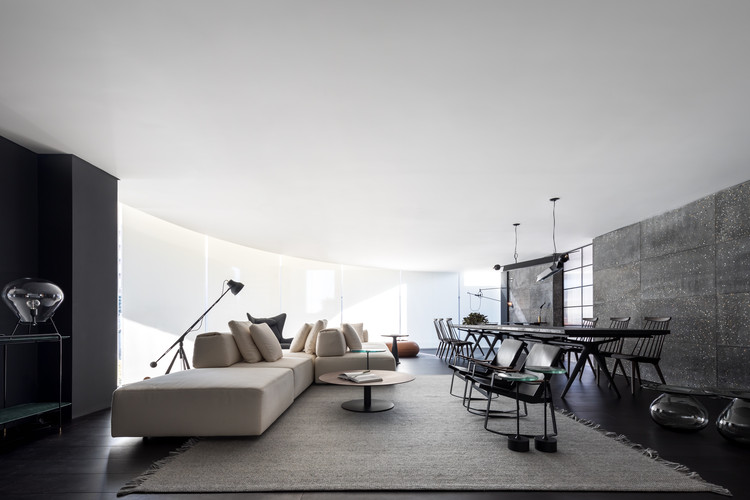 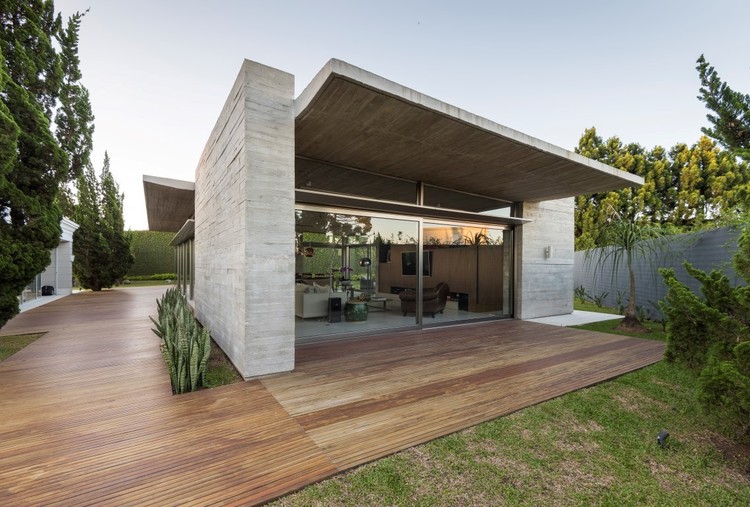 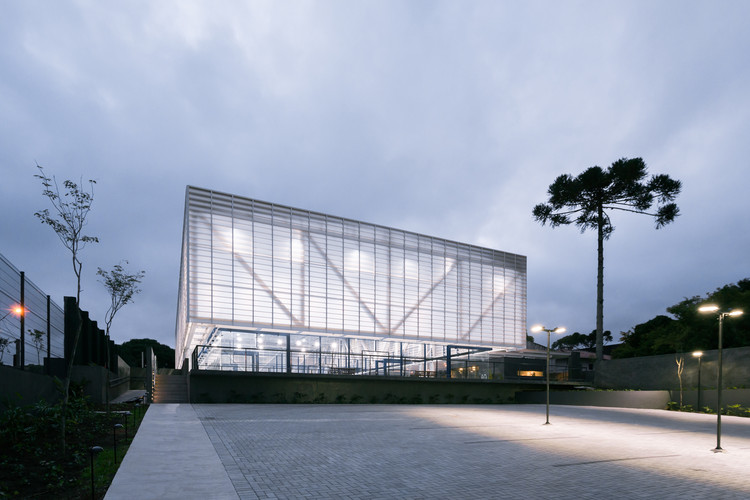 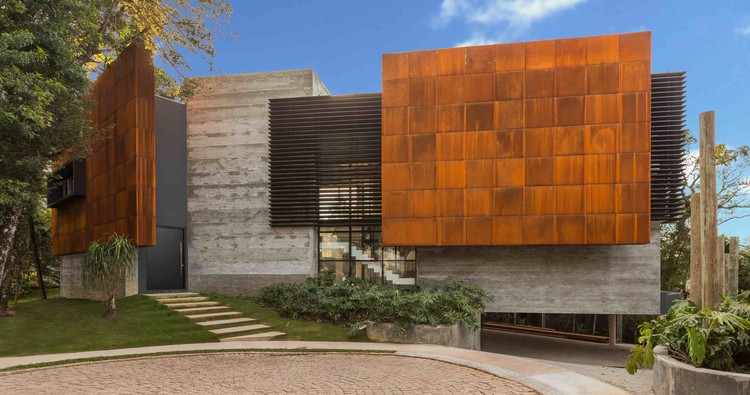 Brazilian Architects Explore The Intersection Between Curitiba and Its Canalized Rivers

In many cities, rivers play an integral part in the formation of a local landscape and urban identity, contributing to economics, transport, and recreation, amongst other things. Unearthing the city's rivers to create new leisure spaces is one urban solution that is widely adopted by several cities around the world, in order to capitalize on the existing waterscape. In five years, the capital of South Korea resurrected its main river, the Cheonggyecheon, which had been buried under express streets and viaducts, restoring a sense of peace, green space, and national history to the city. Milan followed the same path: not long ago, the mayor of the Italian city Giuseppe Sala proposed reopening the navigable canals of Navigli for the public to interact with.

And now the Architectural Office in Curitiba Solo Arquitetos suggests that Curitiba join the movement, reopening channeled stretches of the Belem and Ivo rivers, in the center of the city. The project was envisioned for the 2017 Architecture Exhibition for Curitiba, which brings together various proposals to rethink the city. 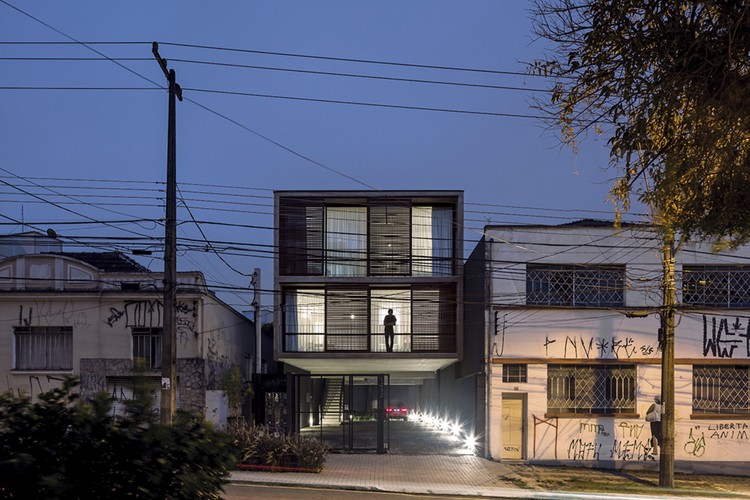 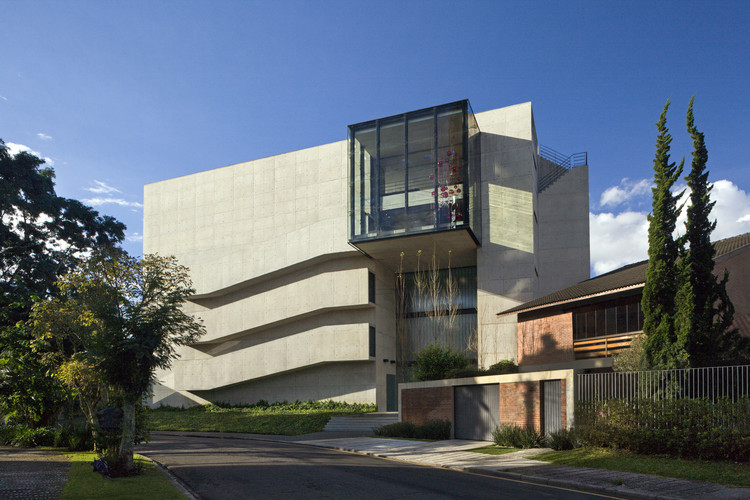 Artist Maycon Prasniewski has developed a series of illustrated posters featuring historic and cultural sites in Curitiba, Brazil. Important buildings in the city, such as the Oscar Niemeyer museum, the Wire Opera House, the Free University of the Environment (Unilivre), and the Botanical Garden are represented alongside other landmarks. 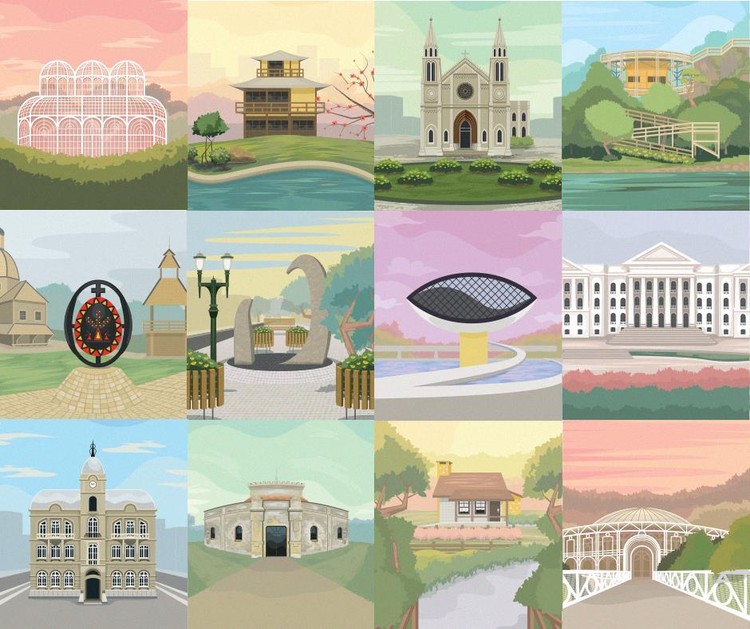 View the illustrations after the break. 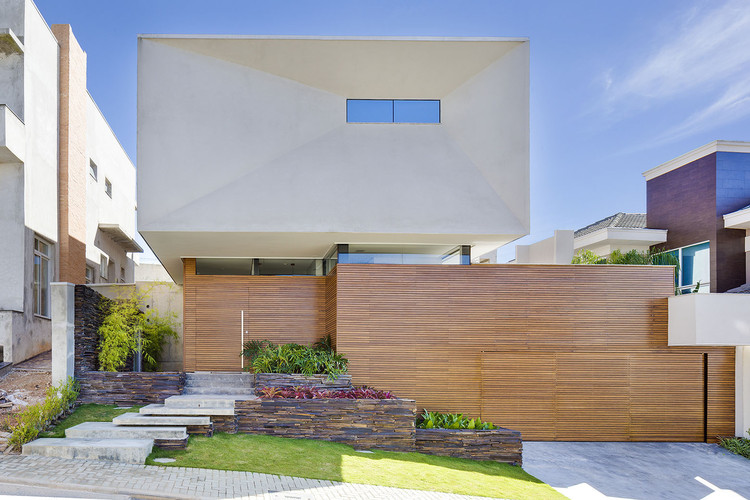 10 Highlights from Guardian Cities' "History of Cities in 50 Buildings" 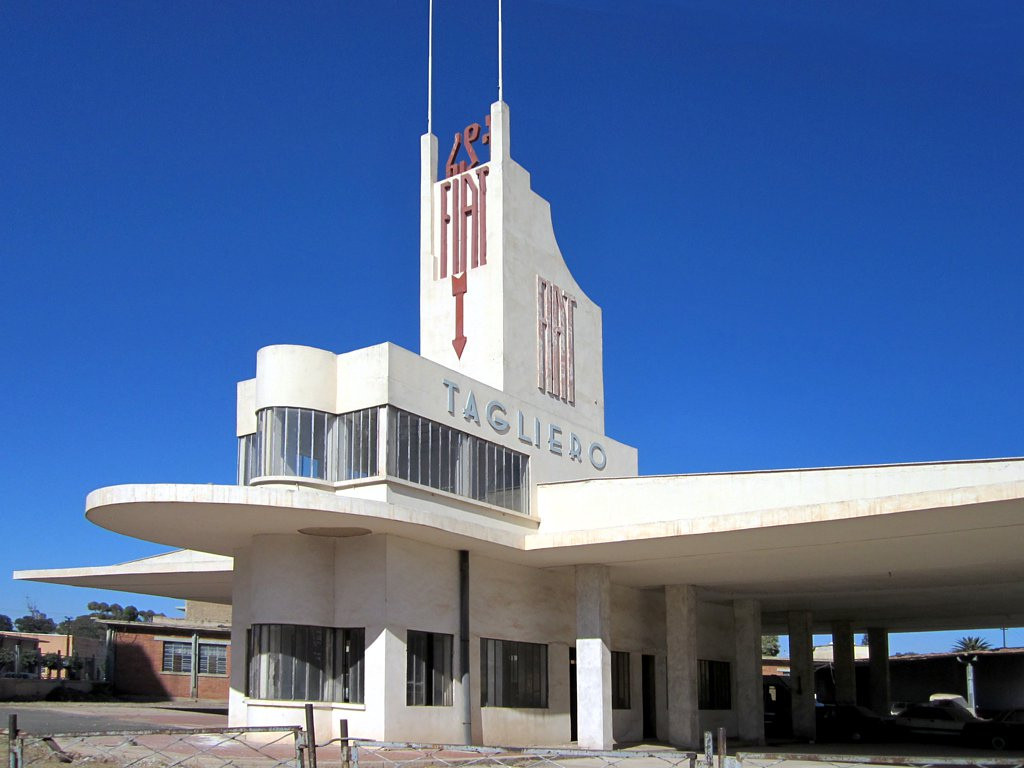 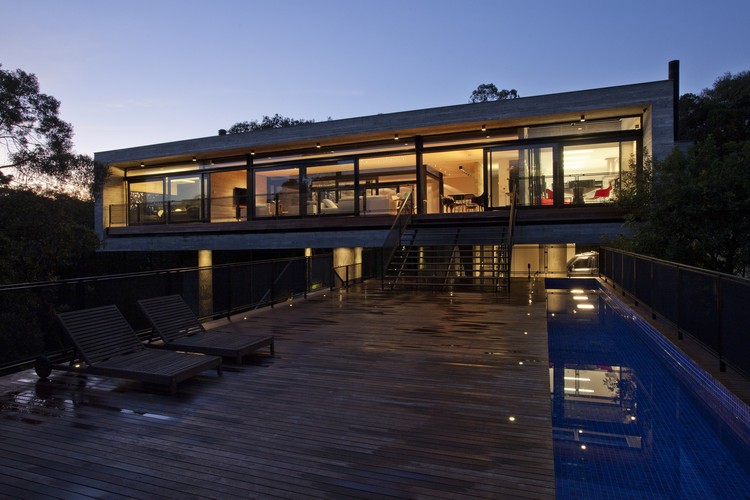