www.charleshosea.co.uk
BROWSE ALL FROM THIS PHOTOGRAPHER HERE
↓

The Colors of Brick 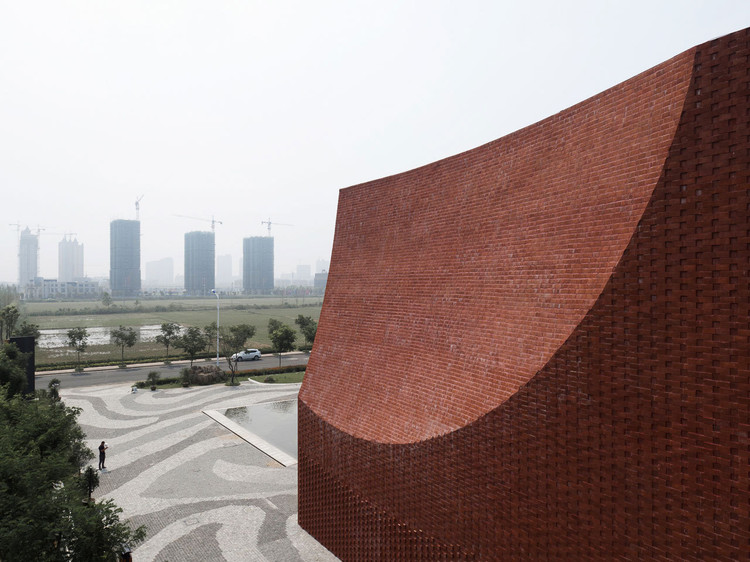 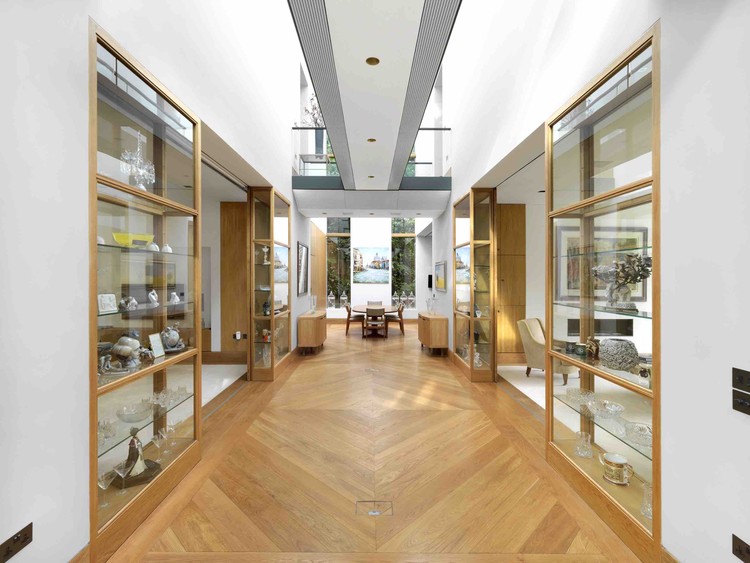 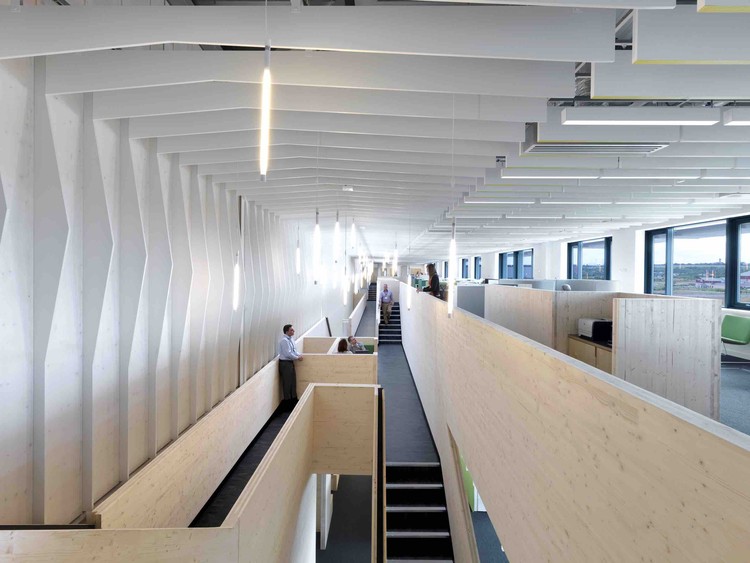 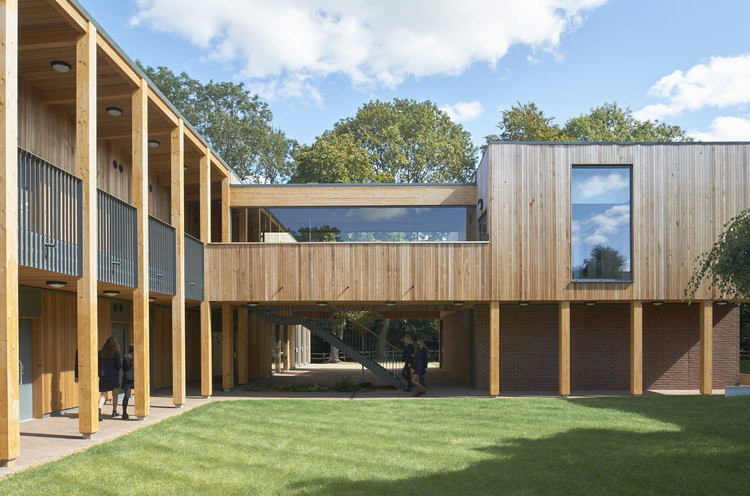 Pavilions within a Garden / Threefold Architects 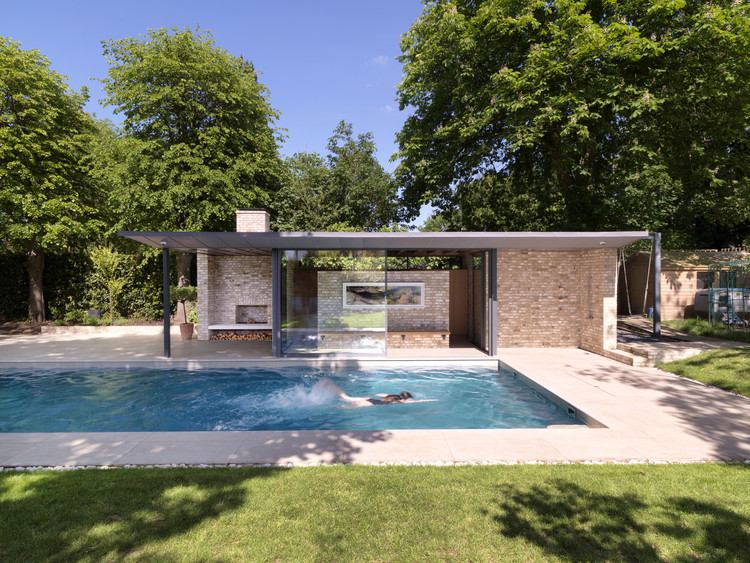 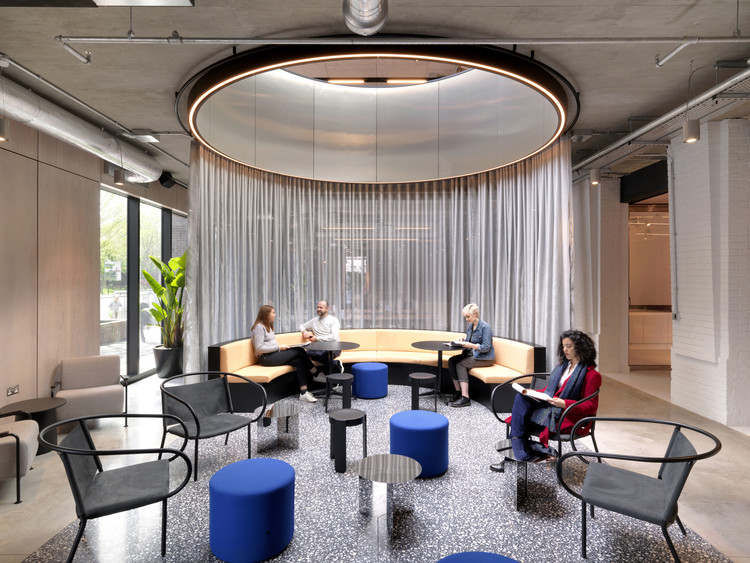 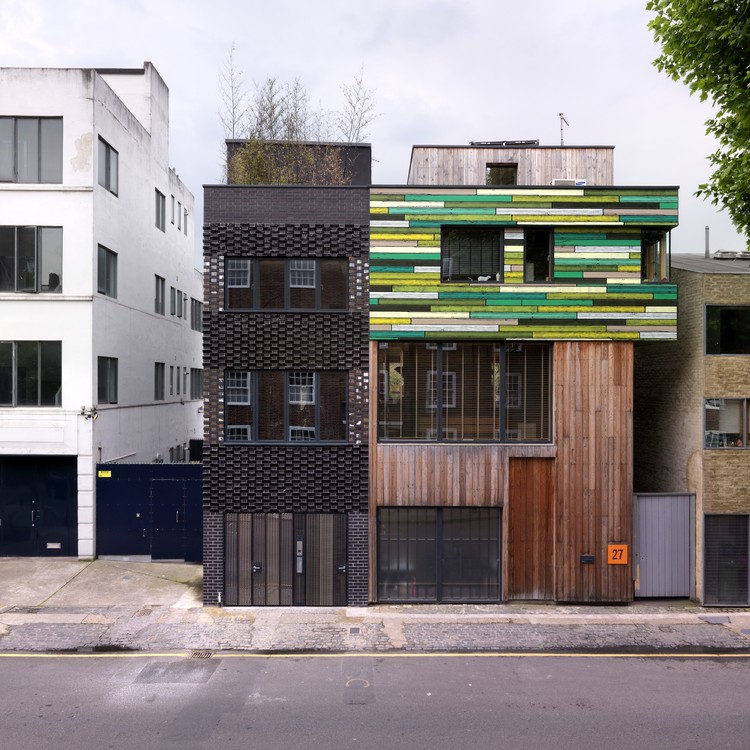 Last week, RIBA announced the first two homes shortlisted for this year's House of the Year Award: Antsy Plum by Coppin Dockray and Outhouse by Loyn & Co Architects. Antsy Plum is a 1960s modernist house located in Antsy, Wiltshire, renovated to reduce carbon emissions by 80 percent; Outhouse, located in Forest of Dean, Gloucestershire, is a partly subterranean concrete structure on a sloped site.

RIBA Releases Longlist for 2016 House of the Year

After announcing the list of 2016 National Awards yesterday, the Royal Institute of British Architects (RIBA) has released today the longlist for the 2016 House of the Year Award. Given to the best new house or extension in the UK, this year’s list features residential architecture of all different sites and sizes. Last year’s top prize was awarded to Skene Catling De La Pena's Flint House for their earthly, sloping addition to the Buckinghamshire countryside.

Find the complete longlist after the break. 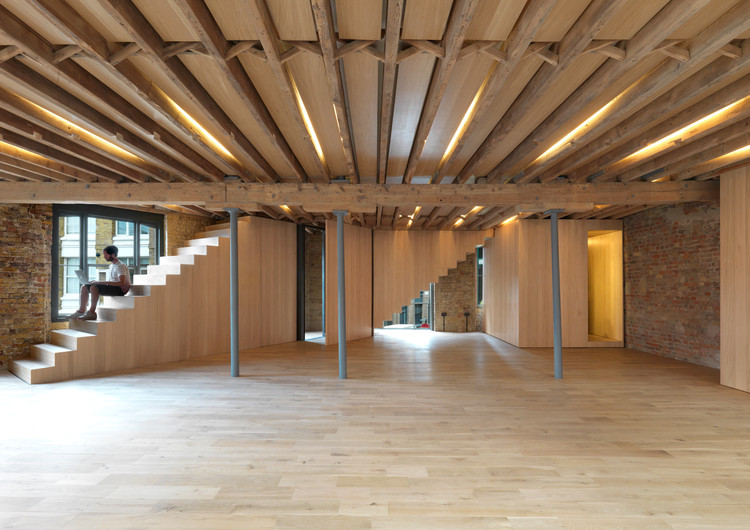 The Royal Institute of British Architects (RIBA) has announced the shortlist for this year's Manser Medal, the award given for Britain's best new house. With a shortlist comprising a mixture of two London townhouses, a seaside getaway and three remote getaways in Scotland and Wales, the winner of this year's Manser medal will be announced at the RIBA's awards ceremony on October 16th.

RIBA President Steven Hodder said of the shortlisted schemes: "With each of the projects, the architects have added real value to the homeowner’s happiness and wellbeing. The originality, ingenuity and innovation on show in this shortlist should be an inspiration for anyone planning to build or make improvements to their own home. I encourage the UK’s volume house builders to look at the shortlisted schemes – we all deserve to live in homes that comfort and delight us."

Read on after the break for all six shortlisted projects 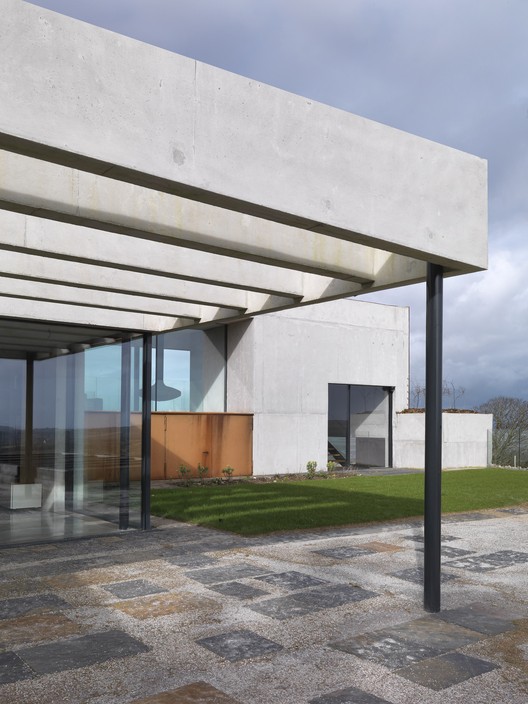 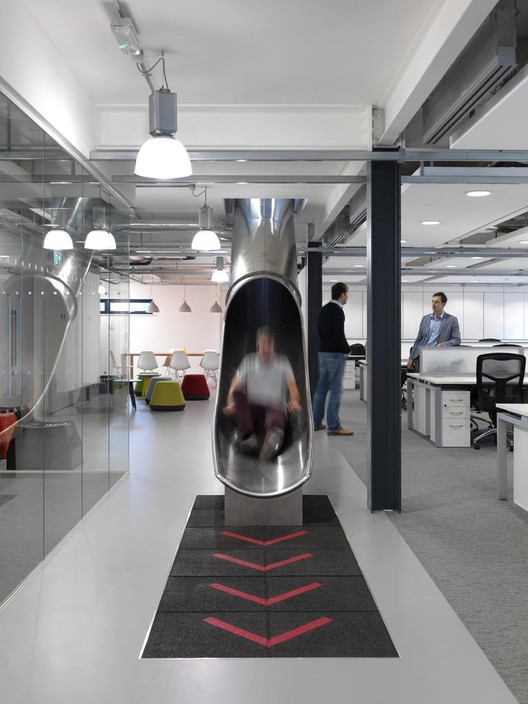 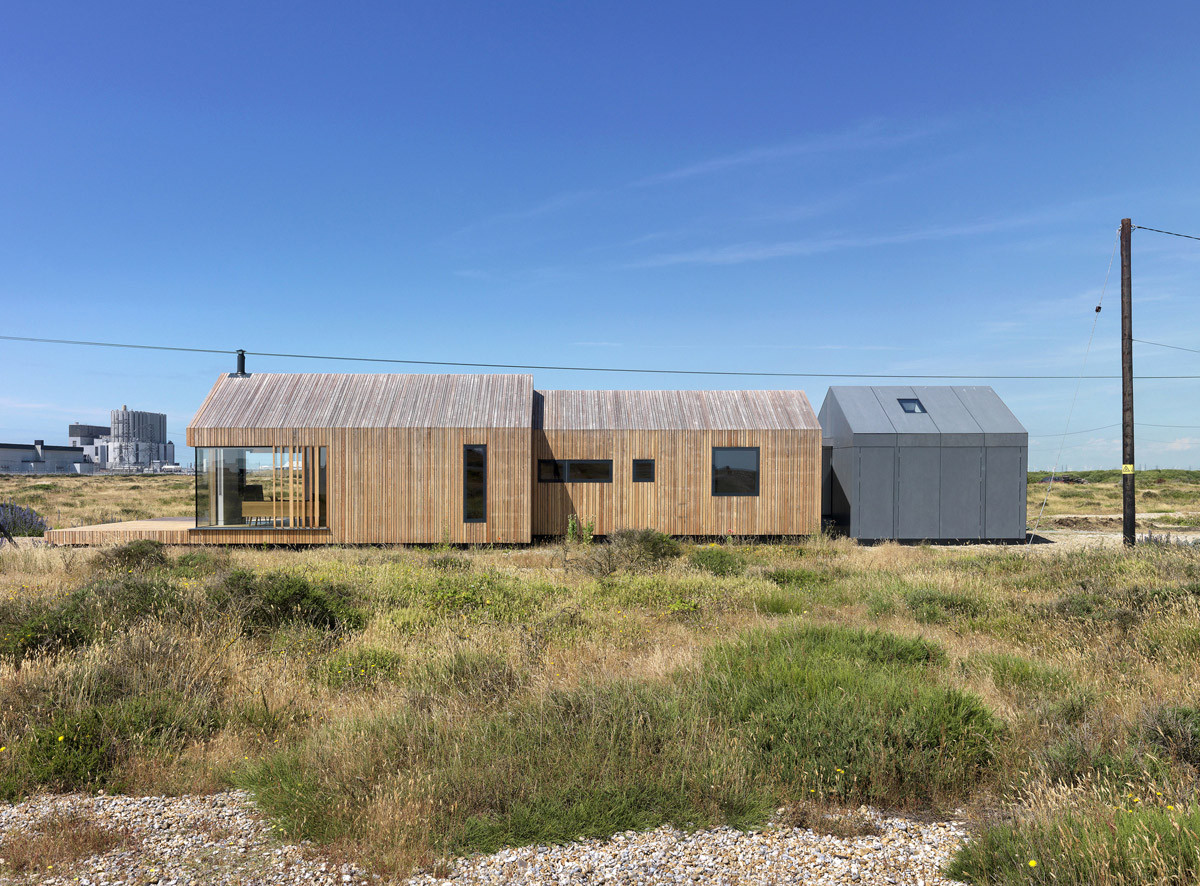