If I have always been intrigued by this notion of abandon, it is mainly for the unreal sensations that are developed deep down within myself and that send me back to the explorations of my childhood - Romain Veillon

Romain Veillon is an award-winning photographer specialized in the exploration of abandoned structures across the world. In his new photography publication titled “Ask the Dust”, Veillon takes his audience on a journey of exploration, offering them a personal vision on these abandoned places, where light is the only living element. 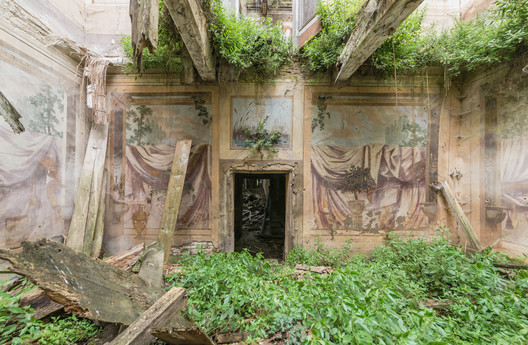