Alejandro Zaera-Polo (born October 17th 1963) is an internationally recognized architect and scholar, and founder of London, Zurich, and Princeton-based firm Alejandro Zaera-Polo & Maider Llaguno Architecture (AZPML). First rising to prominence in the 1980s with his writings for publications such as El Croquis, Zaera-Polo has had a prolific career in both the academic and professional realms of architecture.

Born in Madrid in 1963, he studied at the Escuela Técnica Superior de Arquitectura de Madrid and received his master’s degree in architecture at Harvard University’s Graduate School of Design. Prior to establishing Foreign Office Architects in 1993 as a founding partner, Zaera-Polo worked at the Office for Metropolitan Architecture (OMA) in Rotterdam beginning in 1991. He went on to establish his own firm Alejandro Zaera-Polo Architecture in June 2011, which was renamed Zaera-Polo & Maider Llaguno Architecture (AZPML) in August 2013 when former FOA architect Maider Llaguno joined as a partner.

His most notable projects include the Yokohama International Cruise Terminal in Japan, the Ravensbourne College of Design and Communication in the United Kingdom, the Carabanchel social housing project in Madrid, the Meydan retail complex and multiplex in Istanbul, the Spanish Pavilion at the 2005 International Expo in Japan, and the Dulnyouk Publishing headquarters in South Korea. He has also received numerous honors for his work, including the Enric Miralles Prize for Architecture, five RIBA awards from the Royal Institute of British Architects, an award from the Venice Architecture Biennale, and the Charles Jencks Award for Architecture.

Zaera-Polo has also made notable contributions to the academic sphere. He is the former dean of the School of Architecture at Princeton University and has also served as the dean of the Berlage Institute in Rotterdam. He currently occupies the Berlage Chair at the Delft University of Technology in the Netherlands and the Norman R. Foster Visiting Professorship of Architectural Design at Yale University.

Check out some of Zaera-Polo's work previously published on ArchDaily through the images below: 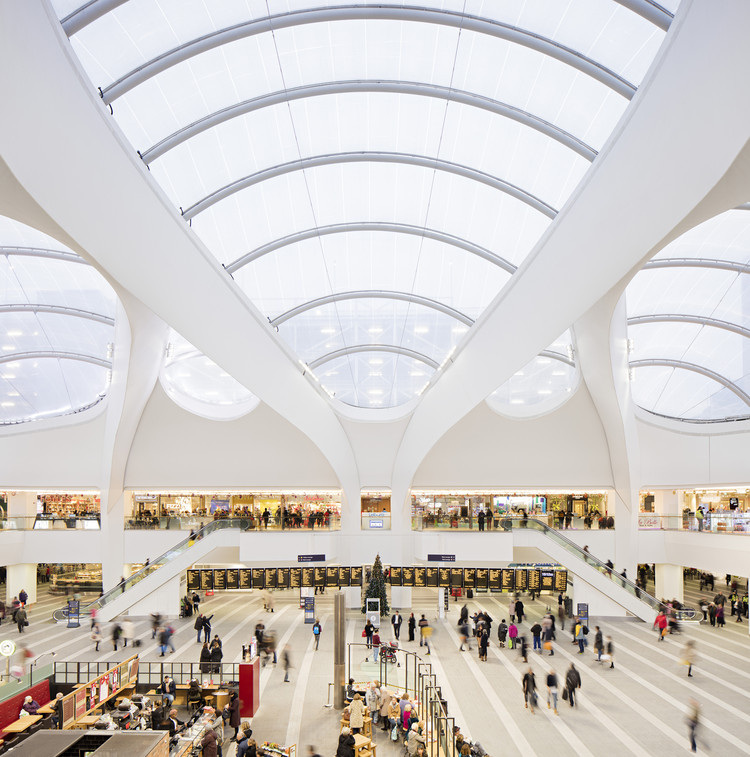 Alejandro Zaera-Polo is Suing Princeton. Here's Why That Matters for Architecture. 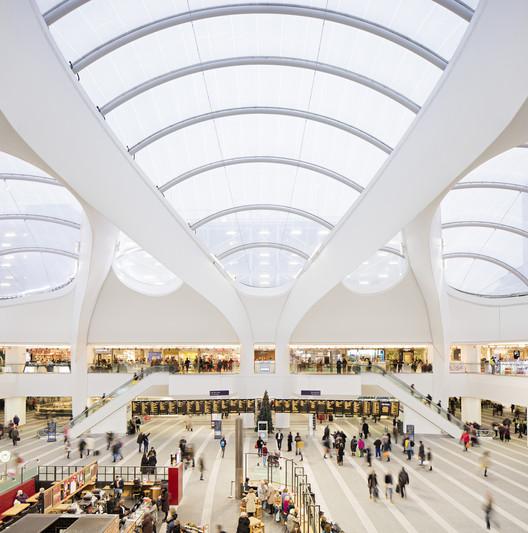