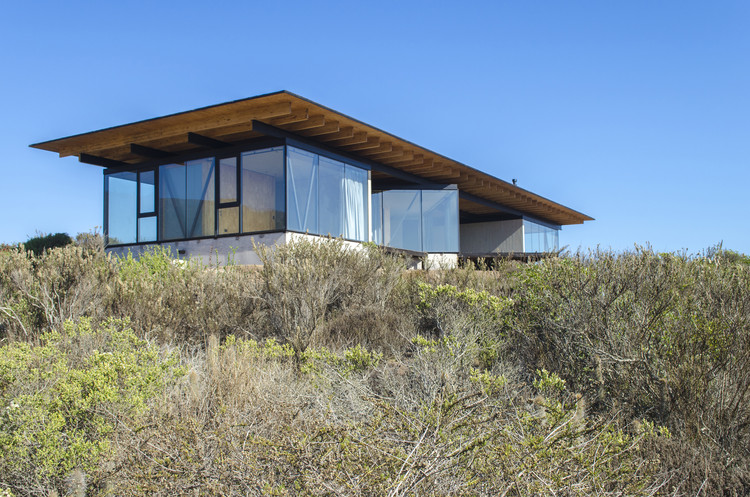 The Ochoalcubo project, a pioneering experiment led by the entrepreneur and architecture lover Eduardo Godoy that seeks to unite leading Chilean and Japanese architecture practices with ground-breaking architecture, has started a new phase. Made up of 8 phases which involve 8 different architects, the first stage of this architecture laboratory took place in Marbella and included work from Christian de Groote, Mathias Klotz, Cristián Valdés, José Cruz, Teodoro Fernández, Cecilia Puga, Smiljan Radic and Sebastián Irarrázabal. Toyo Ito was the first international figure to participate in the project with the construction of the White O House in 2009. 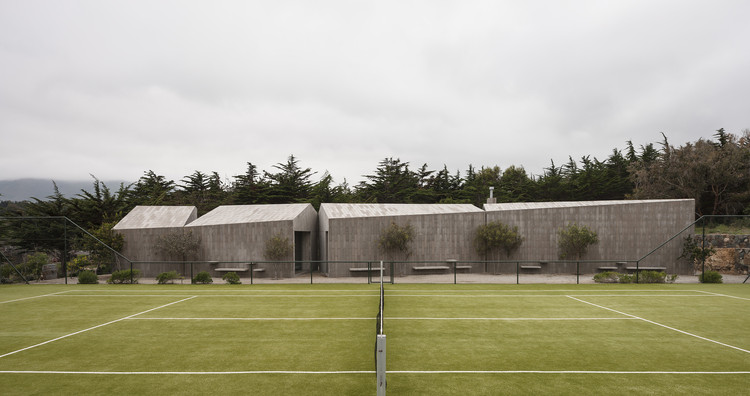 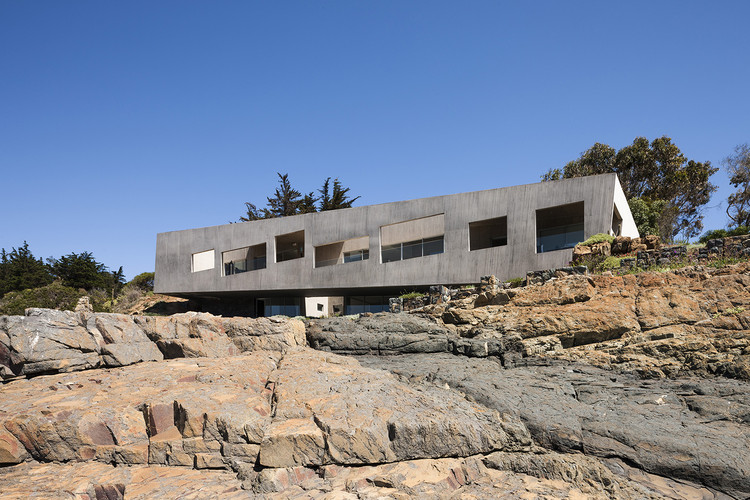 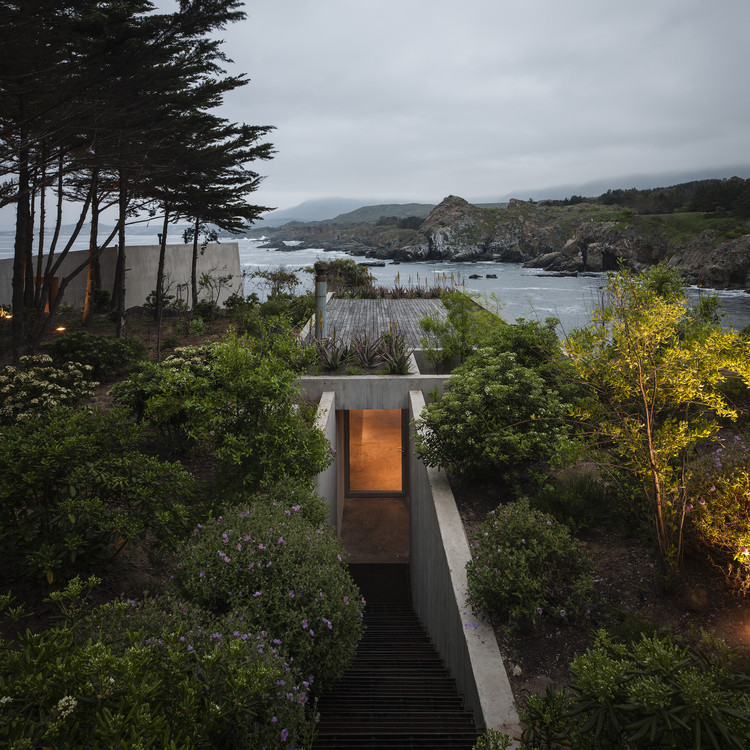 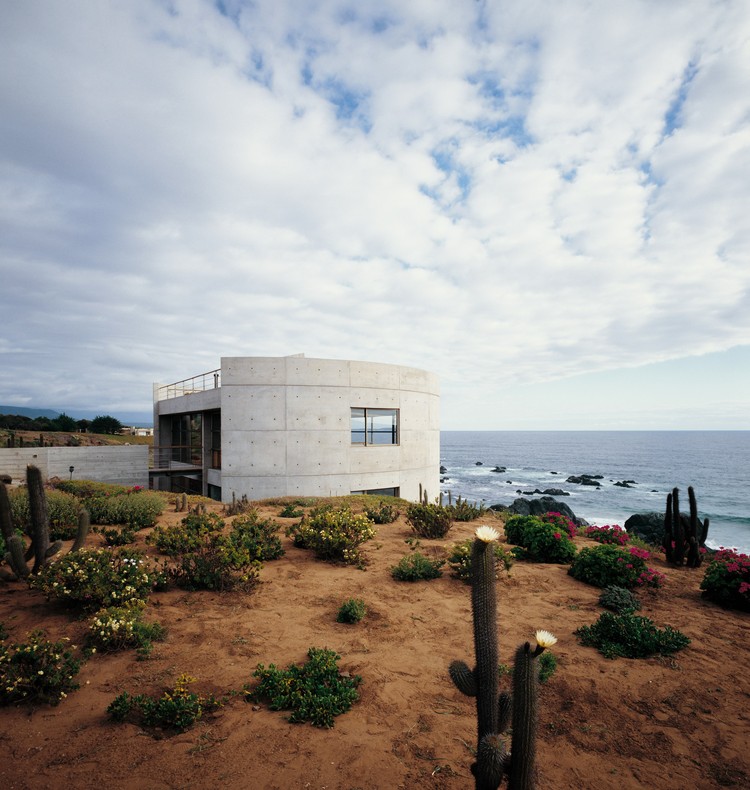