2020 and the Covid-19 pandemic forced architectural students around the world to go virtual with their classes and coursework, transforming the way architecture was both taught and learned. Once based primarily on in-class participation, and collaboration, architectural workshops had to take on whole new methods of instruction. Conversations and debates between students and their instructors, a key element of architectural education were relegated to phone and video calls as well as written documents, making digital formatting an essential tool for students to share their ideas and receive feedback on their work.

Design projects rely heavily on visual tools that illustrate the project's features and overall atmosphere, and whether you are an architect, interior designer, furniture designer, or engineer, the term 'mood board' has definitely come up at some point during the early stages of the design process. Generally speaking, images have immense powers of influencing and inspiring their viewers, so putting together a powerful mood board can be a game changer for the architect, the visual artist, and the clients, and can amplify the project's story telling process. So what is a mood board and how can you create one? 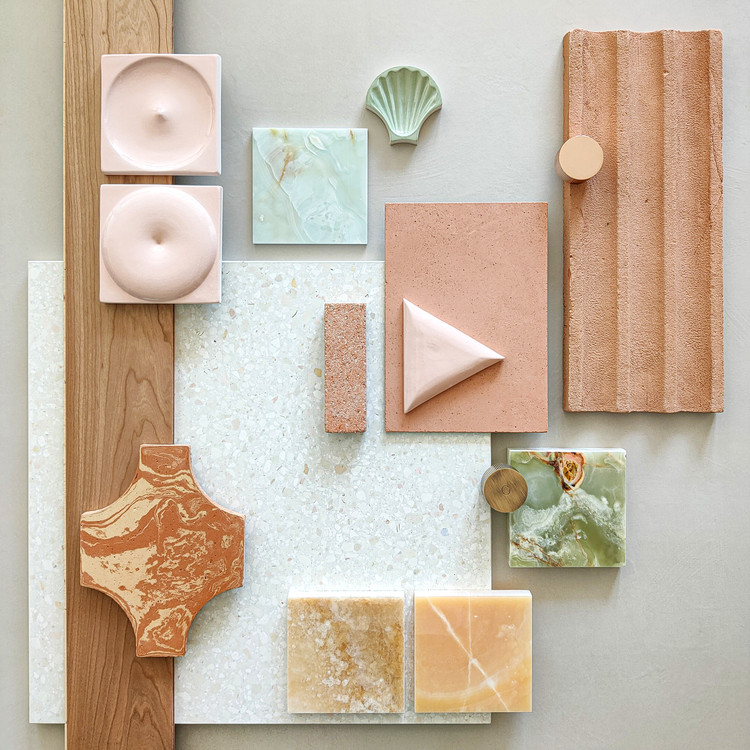 Morpholio has just released “Smart Hatch”, a new addition featured in its Trace app, famous for sketching and drafting, as well as storing and organizing ideas by layers. Making drawing details, elevations, plans, and sections by hand way easier, Smart Hatch calculates the areas for the user and fills their drawings with the sketch style hatch they desire. 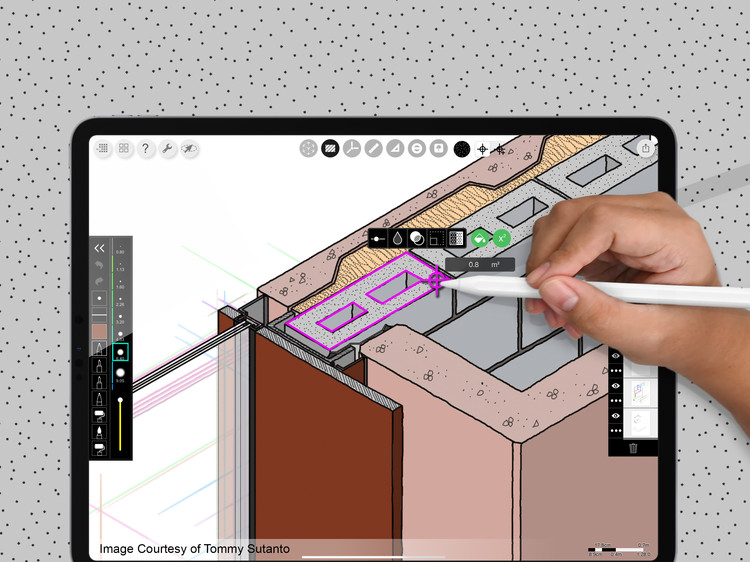 Danish architect and CEBRA founding partner Mikkel Frost has given a TEDx Talk arguing for the relevance of hand drawing in an increasingly virtual world. Titled “Let your fingers do the talking,” the talk presents hand drawing “not as a render killer, but rather as a lively and more open supplement to the close-to-nature visualization.”

During the talk, Frost explains the inspiration behind is drawing style, partly from the cartoon universe where messages are communicated with humor, few words, and simple expressions. A central part of the design process for every CEBRA project, Frost describes hand drawing as a visual language that is easily understood, open, and less conclusive that hyper-realistic visualizations.

In Praise of Drawing: A Case for the Underrated Craft

I was part of the last generation of architectural students who didn't use computers (we’re only talking the early 1990’s here; there was electricity, color TV’s, rockets, just no renderings.) In my final year at college I miscalculated how long it would take me to finish my thesis project. As the deadline approached, I realized it was too late for me to match my fellow students’ presentations. At the time Zaha Hadid, and her deconstructivist paintings, set the style for architectural illustration. That meant many student projects being rendered in oil paints on large canvases.

The World Architecture Festival, with co-curators Make Architects and the Sir John Soane’s Museum, announced today the winners of their annual Architecture Drawing Prize, established in 2017 to recognize the “continuing importance of hand drawing, whilst also embracing the creative use of digitally produced renderings.”

Perhaps as a form of "abstract urbanism," artist Benjamin Sack uses pen and paper to build cities and worlds that come to life as he draws. Towers and low-rise buildings merge together to form familiar yet unimaginably intricate cityscapes with complex spatial arrangements, and, in some cases, in human form. This brand of "abstract urbanism" introduces a provocative perspective on urban context and its relation to those who inhabit it. 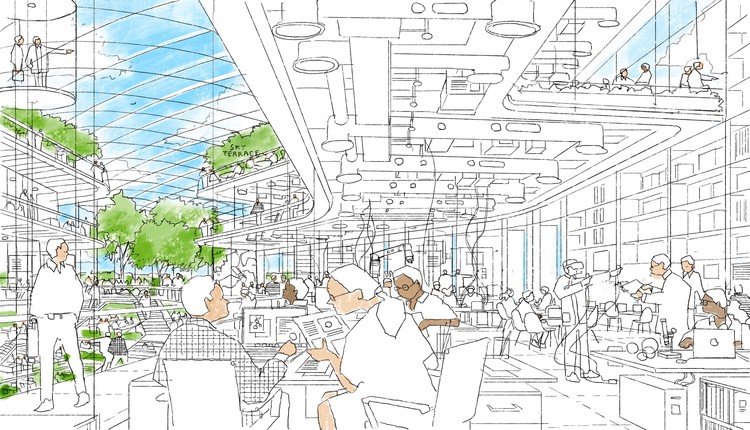 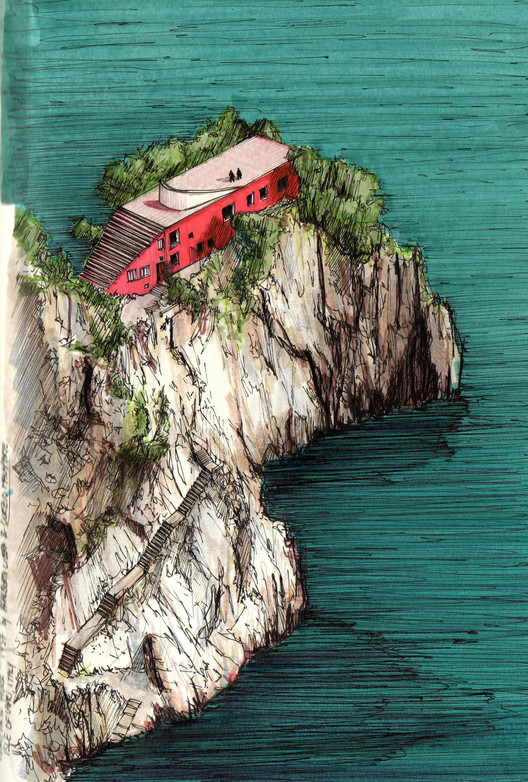 Architect and illustrator Diego Inzunza has created a new series titled "Architectural Classics," which presents and analyzes 20 iconic architectural works from the 20th-century. Using a graphic technique based upon axonometric views, the style allows each building to be seen from multiple sides, creating a comprehensive overall interpretation of the architecture.