Save
In Praise of Drawing: A Case for the Underrated Craft
Share
Or
Copy

I was part of the last generation of architectural students who didn't use computers (we’re only talking the early 1990’s here; there was electricity, color TV’s, rockets, just no renderings.) In my final year at college I miscalculated how long it would take me to finish my thesis project. As the deadline approached, I realized it was too late for me to match my fellow students’ presentations. At the time Zaha Hadid, and her deconstructivist paintings, set the style for architectural illustration. That meant many student projects being rendered in oil paints on large canvases.

Out of time and options, I fell back upon my basic training and drew the scheme with clean black and white line work. I was worried. Five years of education rested upon simple (boring?) drawings instead of something more glamorous. In the end it wasn’t an issue; during my review the jury discussed the architecture, not the presentation. It was a subtle difference that took me years to fully appreciate.

I graduated to find my presentation skills were irrelevant. The profession had changed during my post-graduate degree, and employee needs were for students with rendering, not drawing, skills.

Unemployed and out of options, I took a CAD course. Much to my surprise, I loved visualization. Within a few short years I had a small company rendering for architects and was lucky enough to win a series of awards. That could have been my career, but I wanted to be an architect, so returned full time to the profession.

A decade passed, and I started to run projects and presentations. Renderings were a fantastic tool then, as clients accepted the image as just that, an image, not a reality. As the years progressed, however, I noticed a change. Younger clients were less impressed by the graphics. At the same time, rendering costs fell. What had once been the province of specialist European firms became challenged by a group of cheaper, faster, and cruder visualization groups. Gradually the number of renderings required for a presentation increased, their quality fell, and clients became bored with this approach.

Instead of seeing an image as a representation of a design, they saw it as a realization of design. In other words, clients assumed the image was what they would get, even at the concept stage. I saw countless presentations derailed by discussions of door handles and stone patterns; items which an overworked renderer had picked at random to meet the deadline.

For me, this reached a peak during an international design competition. The best firms in the world were invited, each of which hired the best renderers. After six months of work, and millions of dollars spent, the client couldn’t pick a winner.

“Everything looks the same,” he said after the final presentation. He was right. When all the renderings were pinned up they looked beautiful, creative, photo-real, and boring.

It was time for something new. I started to draw every day. It had been twenty years since college, and the initial results were awful, but I stuck to it. After a year I started using hand drawings in presentations. At first, some clients were puzzled, but over time they grew to like, then love, the approach.

Why? For the same reason, hand drawing had worked when I was a student: clear line illustrations make the client think about the design, not the image.

Computer renderings have lost all impact. They have become expected, overused, and dull. As soon as a client is bored you’ve lost them.

Three years ago I started working for myself producing hand-drawn illustrations. At first, I was hired by architects, but that clientele has now expanded to advertising firms and companies such as Apple, Google, and Lyft. Each has one thing in common: they understand that communication of intent is the main goal of presentations.

Today’s hand drawings make the same impact renderings did twenty years ago; they are fresh and new. It’s time to think again about how we communicate with our clients; we need to help them understand what we do, not sell them a fairy tale.

Hand-drawing engages the viewer immediately and directly, is instantly understandable, unique, and lets your work speak for itself. Isn’t it time you stood out from the crowd?

The Best Architectural Drawings of 2018

With the mission of providing tools and inspiration to architects all around the world, ArchDaily's curators are constantly searching for new projects, ideas and forms of expression. For the past three years, ArchDaily has showcased the best discoveries of each year, and in keeping with tradition, we would like to share the best architecture drawings published throughout 2018. 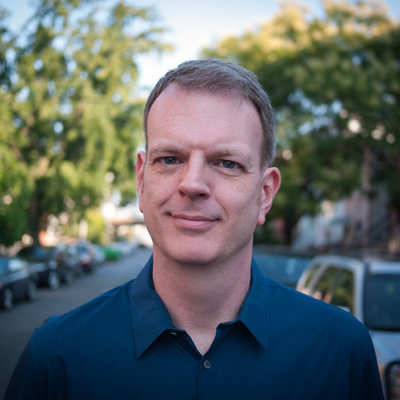 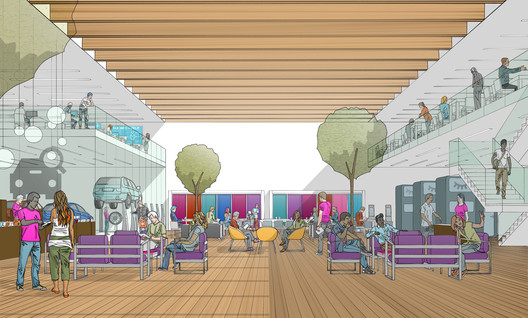