The World Architecture Festival, with co-curators Make Architects and the Sir John Soane’s Museum, has announced the winner of the their inaugural Architecture Drawing Prize, established to recognize the “continuing importance of hand drawing, whilst also embracing the creative use of digitally produced renderings.”

From 166 entries from architects, designers and students across the globe, 38 of the best drawings were shortlisted within three categories: Digital, Hand-drawn, and Hybrid. From that list, commendations and a category winner were chosen, with the overall grand prize awarded to the year’s best drawing. Submissions were evaluated on technical skill, originality in approach and ability to convey an architectural idea, whether for a conceptual or actual building project.

“[The drawing is] a superbly conceived and executed perspectival view looking down through the building from roof level, praised for its technical skill and the sensitivity with which it depicted the spaces found in such institutions as settings for multi-generation social interaction,” said Jeremy Melvin, Curator of World Architecture Festival (WAF).

The 2017 World Architecture Festival will take place in Berlin from November 15-17. Learn more about the Festival and purchase delegate passes here. Use the discount code ARCHDAILY17 to receive 20% off. An incredible list of speakers including Alison Brooks, Charles Jencks, Pierre de Meuron and Francis Kéré will feature across 3 days from November 15th to 17th at the Arena Berlin, Germany. Conferences, city tours, lectures and critiques of the shortlisted projects from the 2017 WAF awards are among the events scheduled for the festival.

See the winners and shortlisted drawings below. 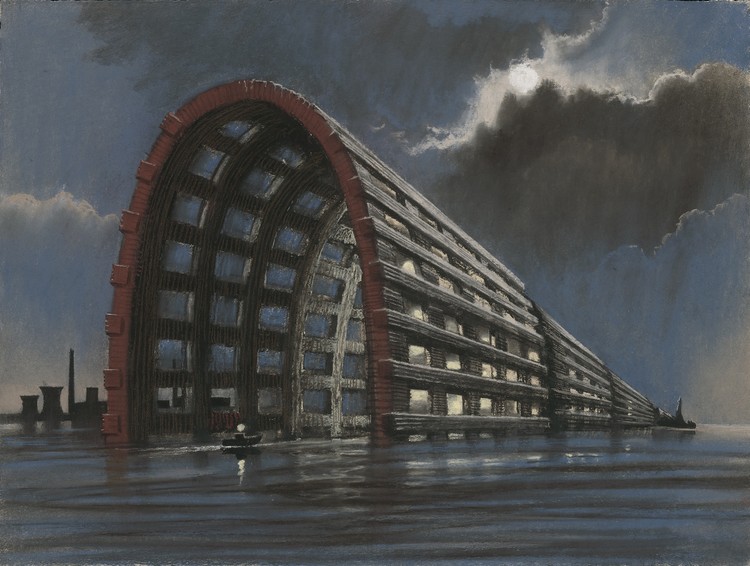 One Thousand and One Nights by Xinran Ma, USA

The Ministry of Ocean Wisdom by Victor Moldoveanu, Aarhus School of Architecture, Denmark

Between the Lines by Peter Magyar, Kansas State University, USA

(Me)aning After the Revolution of Play by Martin Carrillo, Bennington College, USA

rethinking of area by Ivan Karnitckii 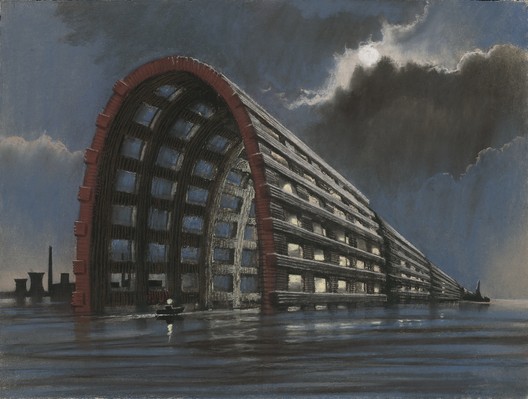