After a season packed with significant architecture news, Melbourne has announced the opening of the 2018 MPavilion designed by Carme Pinós. The pavilion is widely considered to be the southern hemisphere’s answer to the Serpentine Pavilion, and has featured designers such as Rem Koolhaas, Bijoy Jain, and Amanda Levete.

This year’s design, from Spanish architect Carme Pinós, takes its inspiration from origami, with wings opening out to welcome the city into the pavilion itself. The roof, made of two distinct halves, is perched upon three mounds incorporating public seating. 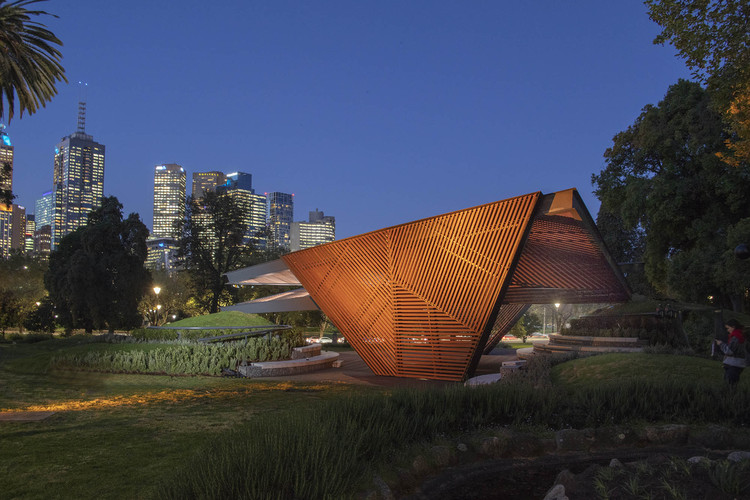 The Naomi Milgrom Foundation has released images of the MPavilion 2018, designed by Barcelona-based architect Carme Pinós of Estudio Carme Pinós, and situated in Melbourne, Australia. The fifth MPavilion in an ongoing series, the Estudio Carme Pinós design seeks to invite interaction at an intersection between people, design, nature, and the city.

The first Spanish architect to design an MPavilion, Carme Pinós follows on from past MPavilion designers such as OMA in 2017, Studio Mumbai in 2016, and AL_A in 2015. 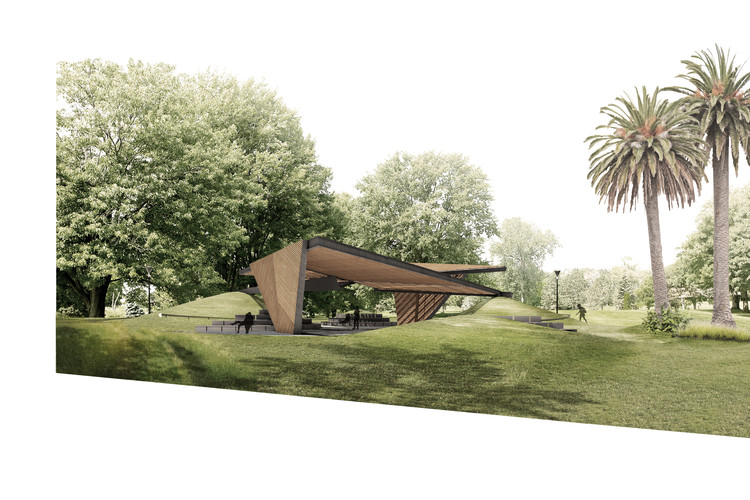 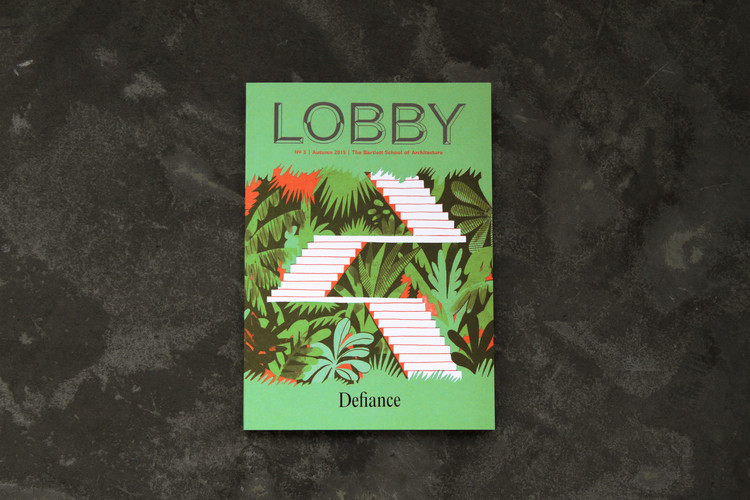 MDC 2015 is headlined by an impressive panel of internationally acclaimed architects whose insights will spark your creative energy and rekindle your passion for design. Frank Barkow and Regine Leibinger of Barkow Leibinger, Junya Ishigami of Junya Ishigami + Associates, Carme Pinós of Estudio Carme Pinós and Bernard Tschumi of Bernard Tschumi Architects are set to join you in Monterey alongside renown U.S. architects such as Clive Wilkinson, FAIA of Clive Wilkinson architects and Rand Elliott of Elliott + Associates Architects. Sprinkled among the headliners are imaginative presentations from some of California’s finest emerging talent and an array of continuing education options which will round out the weekend. This conference will inspire participants and remind you of why you got into architecture in the first place.

To celebrate International Women’s Day, we asked the Brazilian non-profit group Arquitetas Invisíveis to share with us a part of their work, which identifies women in architecture and urbanism. They kindly shared with us a list of 48 important women architects, divided into seven categories: pioneers, “in the shadows,” architecture, landscape architecture, social architecture, urbanism and sustainable architecture. We will be sharing this list over the course of the week.

Today we present women architects who stand out for the quality of their work. 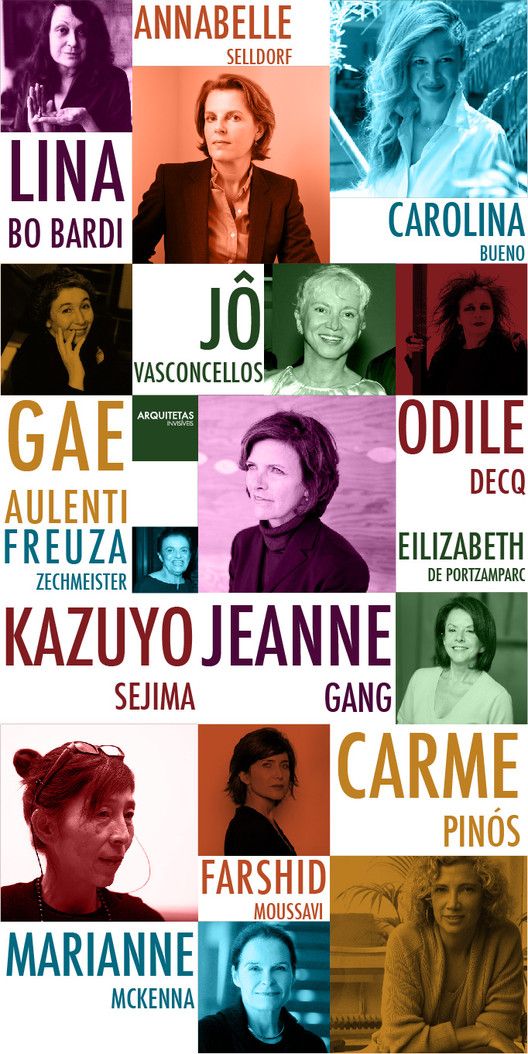 To celebrate the launch of ArchDaily Materials, our new product catalog, we've rounded up 10 awesome projects from around the world that were inspired by one material: concrete. Check out the projects after the break...

Austria’s Federal Minister of Science and Research Johannes Hahn, City Councillor Rudolf Schicker (Department for Urban Development and Traffic) together with Vienna University and Budesimmobiliengesellschaft (BIG), have just announced the winning projects that will build the new campus of the Vienna University of Economics and Business.